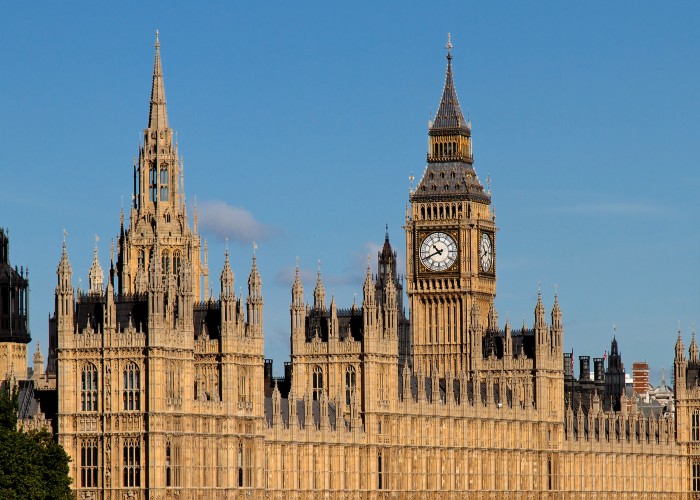 The Independent Pharmacy Awards, run in association with Independent Community Pharmacist magazine, returned to the corridors of power following Covid lockdown and, once again, shone a light on the brilliant work of community pharmacy teams.

The event drew an audience of MPs, leading figures within community pharmacy and pharmaceutical industry executives who heard about the innovative work going on within the sector.

Glasgow pharmacist John-Paul Mackie was voted Independent Pharmacist of the Year for his use of technology and automation at Mackie Pharmacy in Cardonald.

He relocated the pharmacy 100 yards down the road to its current site in 2019 because a larger premises was needed to accommodate a dispensing robot. The robot was integrated with a prescription collection point to allow patients to collect their medication 24 hours a day, seven days a week. Automation has also given his staff more time to concentrate on delivering NHS and private services.

Hardik Desai, who runs Ticehurst Pharmacy in East Sussex, won the Extra Mile Award having set up the first pharmacy-led Covid vaccination centre in Sussex using the local village hall as a clinic. He initially recruited and trained 40 local volunteers to help man the centre but that quickly grew to a team of 180 who vaccinated more than 800 patients a day.

Kent Local Pharmaceutical Committee, which represents and supports 326 community pharmacies across Kent and Medway, was voted the best local representative body for community pharmacies in the UK. The LPC, led by Shilpa Shah (pictured), impressed the judges having successfully secured funding to keep its services going during the pandemic. Smoking cession, sexual health, health checks and weight loss services were all maintained alongside its dispensing of medicines and provision of health advice.

Gilbody Pharmacy in north Nottinghamshire was named Pharmacy Team of the Year after pulling together despite the tragic death of a staff member midway through the pandemic. Lesley, who worked in community pharmacy for 30 years, died of sepsis after contracting Covid. Although 12 staff tested positive for the virus, the remaining team, led by Justin Gilbody (pictured), kept the pharmacy open to support the local community, working 100-plus hours a week.

Sobha Kandel who runs Woolwich Late Night Pharmacy won the Innovation Award after her hotel Covid quarantine service caught the judgesâ€™ eye. The service is run in conjunction with Greenwich clinical commissioning group and Ms Kandel's pharmacy supplies OTC and prescription medications to patients isolating in the hotel. She has an exclusive contract in her area for the service and works with the GP practice.

Keynote speaker Harry McQuillan, the chief executive of Community Pharmacy Scotland, paid tribute to the work of community pharmacies in the country and revealed the Pharmacy First scheme, designed to encourage people to visit their pharmacy as the first port of call for minor illnesses and common conditions, has now delivered 1.5 million consultations and is delivering 50 per cent more consultations than the minor ailment service it replaced.

He also said 105,000 GP appointments for urinary tract infections have been released as a result of its interventions. The awards also heard from National Pharmacy Association chief executive Mark Lyonette and the Conservative MP Dean Russell.