Numark members have "little appetite" for hub and spoke dispensing models, according to the symbol group.

In its response to the government consultation on Human Medicines Regulations 2012, Numark said that is members use of hub and spoke would be predicated on three factors:

On the last point, members had a particular concern about a hub’s ability to get hold of sufficient stock, given that 85 per cent of branded medicines were now only available through either direct to pharmacy or a reduced wholesaler model.

The emergence of a number of hubs was likely to add to the current complexity of supply routes and make it harder for pharmacists to acquire stock and so comply with their terms of service with the NHS. It was also likely to lead to market distortion with resultant competition issues, which could have a particularly negative impact on the independent sector.

To suggest, as the government did, that large-scale hub pharmacies had the capability to “increase efficiency and lower operating costs significantly”, was a "significant overstatement" given the limited amount known about its use in practice, said Numark.

The Department of Health should be very clear at the outset about the rationale for hub and spoke, and whether it was to create 'headroom' or an attempt to take direct costs out of the system, said Numark's response.

Assumptions made about the potential and future use of hub and spoke were "simplistic and unrealistic".  Numark called for a stakeholder to be established to examine in detail the opportunities and challenges associated with hub and spoke – and other technological developments – with a view to performing a comprehensive analysis of what, if any, efficiencies, cost savings and other benefits there may be. 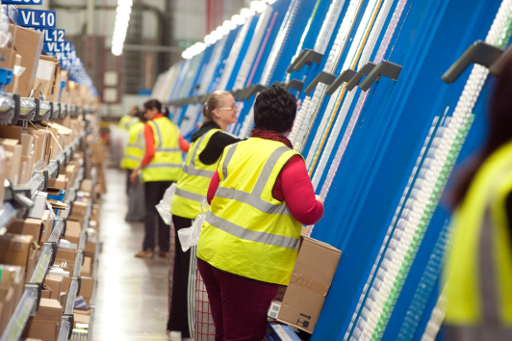 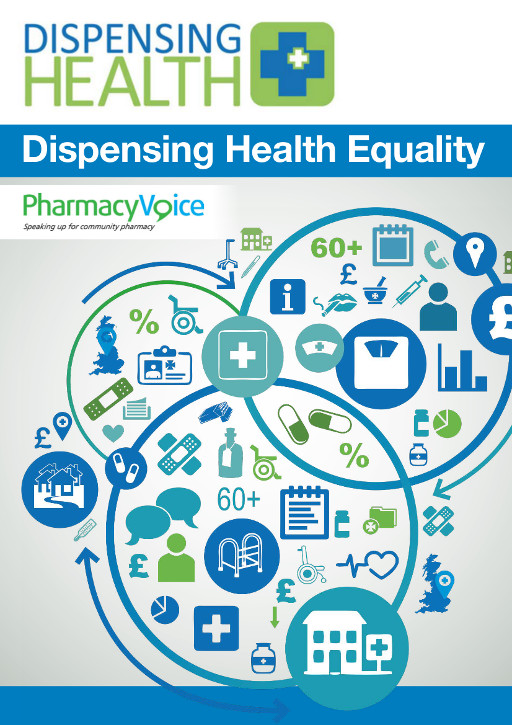