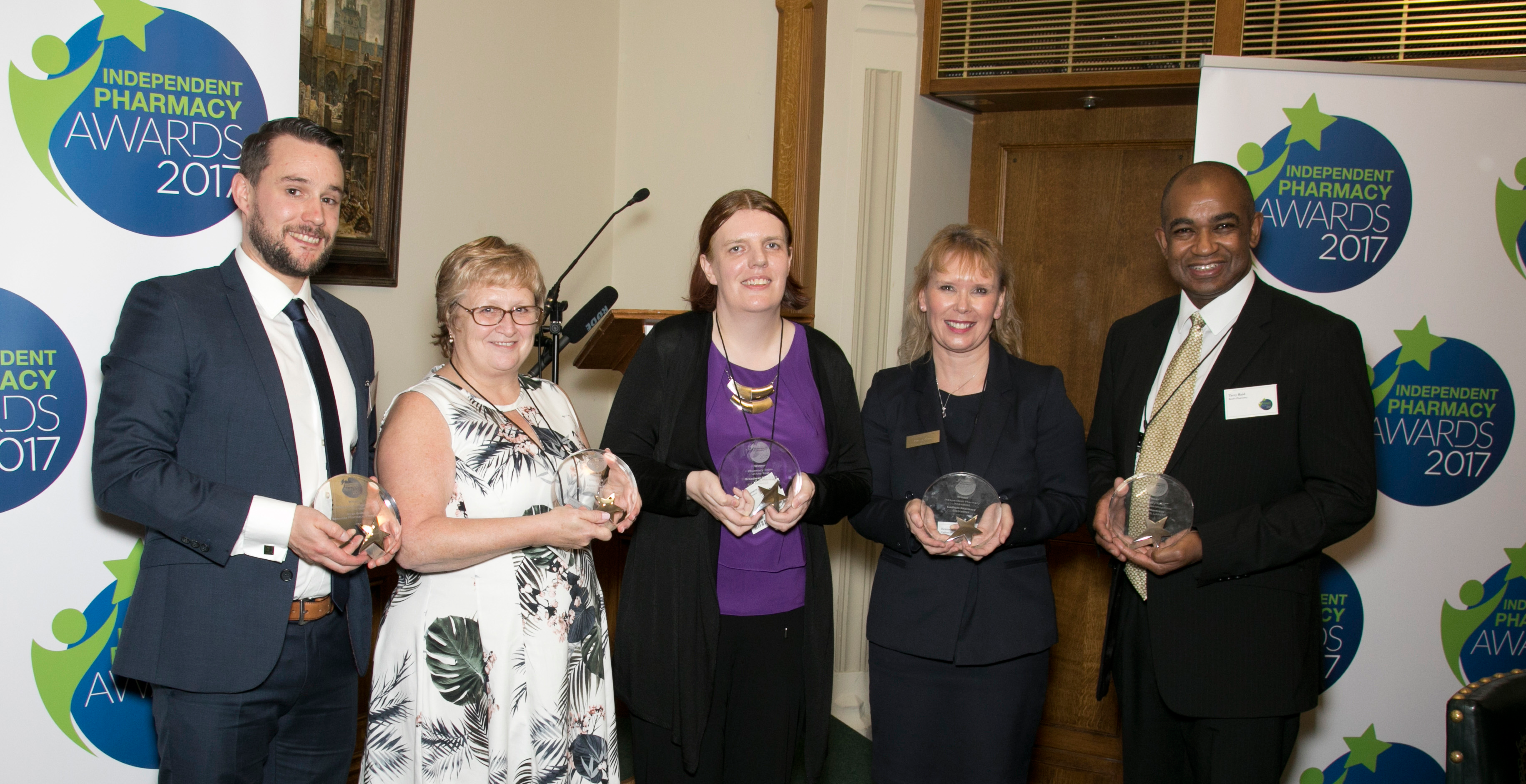 Winners of this year's Independent Pharmacy Awards 2017 were celebrated today (Friday 29th September) at a special luncheon at the House of Commons.

In front of an audience made up of leading figures from the pharmacy profession, including Ash Soni, president of the Royal Pharmaceutical Society, Anne Joshua, head of community pharmacy strategy NHS England, and Sir Kevin Barron MP, chair of the All Party Parliamentary Group on pharmacy,  Rose Marie Parr, chief pharmaceutical officer for Scotland, presented the five prestigious awards.

Ryan Graham of Bannside Pharmacy in Portglenone in Northern Ireland was named Independent Pharmacist of the Year. Ryan is a key player in the pharmacy’s specialist areas of public health, complementary medicines and supplements and sports nutrition, and was recognised for his leading role in a public health initiative called the Portglenone Wellbeing Programme.

The Pharmacy Team Training and Development award went to Reid's Pharmacy of Edmonton, north London. Reid’s Pharmacy has received the Investors in People gold award twice - the second time meeting extremely challenging criteria which only the top 2% of organisations receive.

Annie Clarke of City Pharmacy in Portsmouth picked up the Key Staff award. Annie is a Healthy Living Champion Level 2 and has played a big part in the development of the pharmacy, including its redesign.

The Pharmacy Team of the Year award went to Broadway Pharmacy of Fulwood, Lancashire for its service performance levels and its heavy investment in the recruitment and development of staff.

And the Independent Pharmacy Innovation award went to Cadham Pharmacy in Glenrothes, Scotland, for its investment in robotics which has transformed it into a 'pharmacy health centre'.

This year's awards were sponsored by Numark, Accord, the National Pharmacy Association, TENA, RB and Sigma.

Read the full story in the forthcoming October issue of Independent Community Pharmacist. 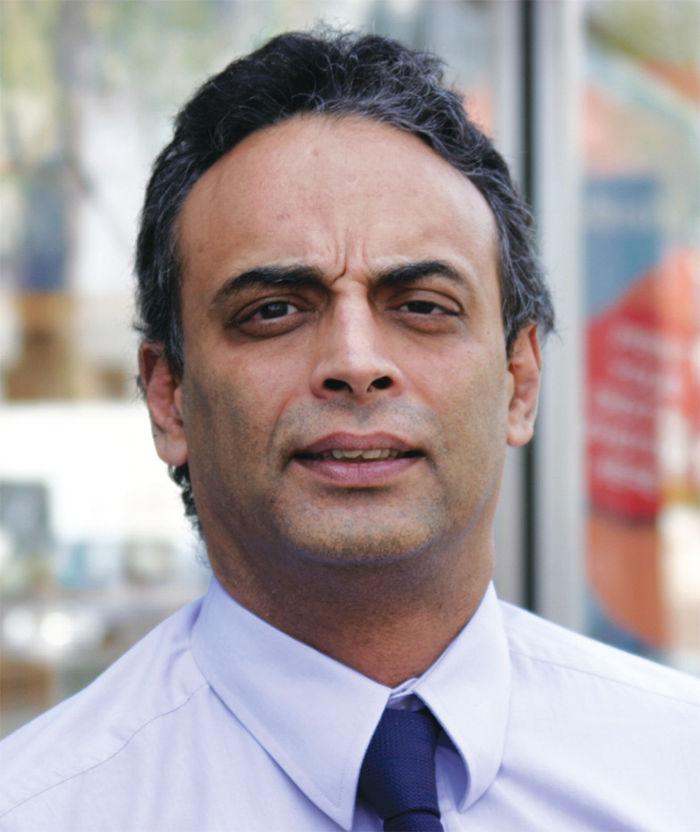 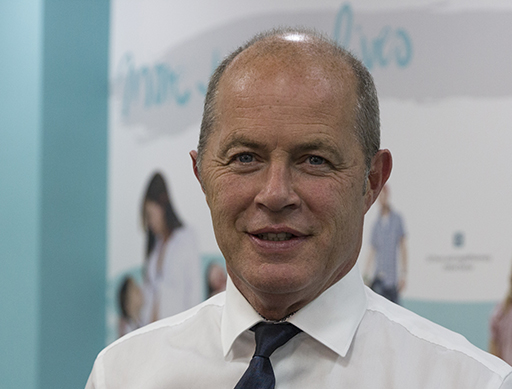 Cormac Tobin steps down at Celesio