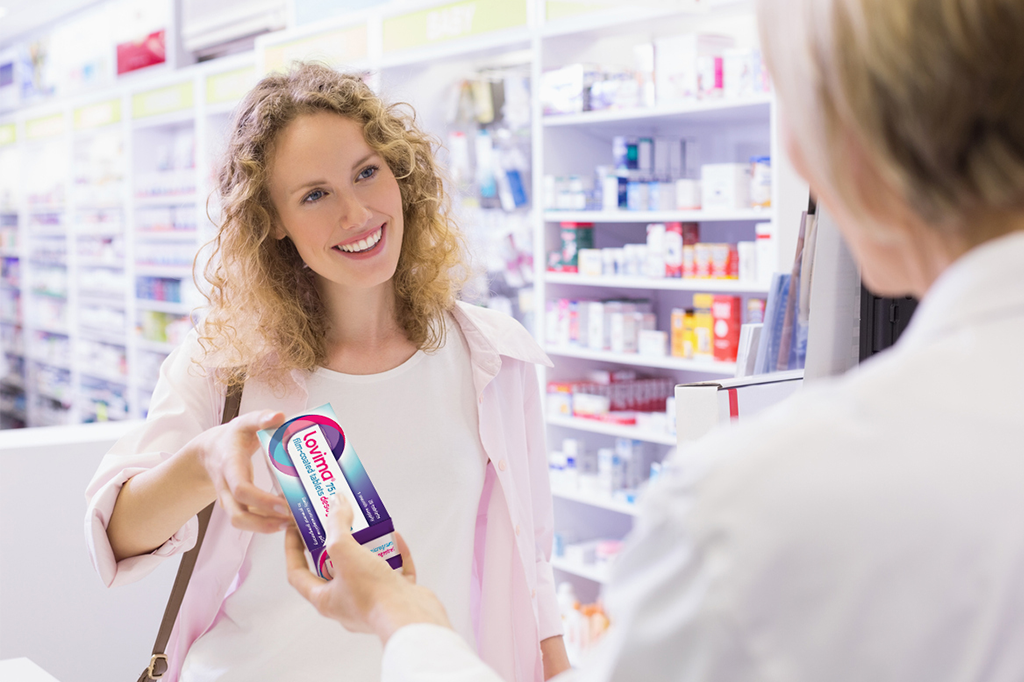 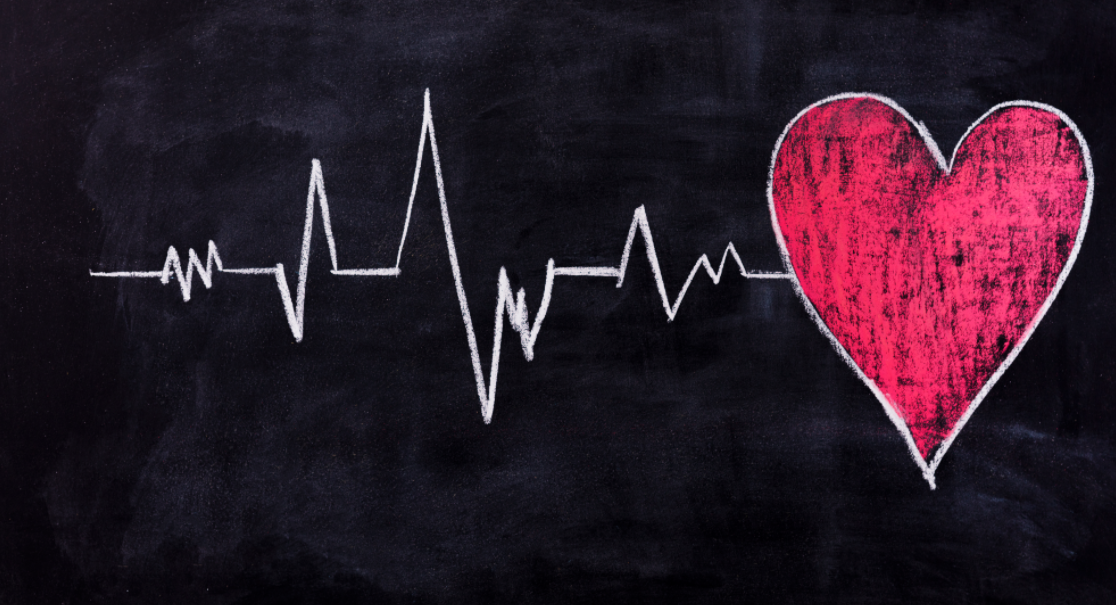 Even antidepressants have been shown to reinforce antibiotic resistance in bacteria.

E.coli colonies were exposed to fluoxetine, or Prozac, in laboratory studies at Queensland University. Repeated exposure intensified the bacteria mutation rate, and the resistance became faster with increased fluoxetine concentration.

The researchers are now investigating the effect of the drug on the human gut microbiome.

An antimicrobial glass and metal material made with a process used since medieval times to manufacture stained glass has been developed at Aston University to keep hospitals infection-free.

The glass is fired to more than 1,000C, cooled quickly, pulverised and laced with cobalt. The material, whose ions kill bacteria by destroying their cell walls, eliminated E.coli in a Petri dish within six hours and Candida albicans within 24 hours.

The researchers say it could prevent infection during surgery and could be built into catheter cartridges to block the bacteria that cause urinary infections.

At Brown University, Rhode Island, a coating of polyurethane and the antibacterial drug auranofin has been shown to inhibit bacteria on catheters. However, more research is needed before human trials.

Risks in the appendix

The appendix has been found to harbour proteins contributing to Parkinson’s disease. Studies of nearly 1.7 million people showed those who had had appendectomies were 19% less likely to develop Parkinson’s.

People in rural areas had a 25% lower risk – an environmental countryside factor could be involved.

The investigators at the Van Andel Institute, a research centre in Michigan, believe Lewy bodies, which are protein clumps abundant in the appendix, may lead to the death of dopamine-secreting neurones, a characteristic Parkinson’s sign.

However, they were puzzled by the build-up of the proteins in the appendix and their migration to the brain. They will now examine the mechanism causing this migration.

Scientists investigating retinal blood vessel disease and acute myeloid leukaemia believe the activity of one gene contributes to both.

Eye drops being developed at the biopharmaceutical company Exonate based in Cambridge and Nottingham are thought also to inhibit leukaemia progression, which is now under investigation at the Wellcome Sanger Institute in Cambridgeshire.

The Wellcome team suspect the gene SRPK1 could also be active in other cancers, so the treatment could apply more widely. Both researches are continuing and the eye treatment clinical trials are due in 2020.

A three-drug cocktail is being tested as medication to decelerate ageing and prolong life. An antibiotic, an immunosuppressant and a metabolic intermediate given together almost doubled a microscopic worm’s lifespan and lengthened the life of fruit flies.

The researchers, at Yale-NUS College in Singapore, expect positive results in human tests.

Professor Jan Gruber said: “If we can find a way to extend healthy lifespan and delay ageing in people, we can counteract the detrimental effects of an ageing population, providing not only medical and economic benefits but also a better quality of life.” 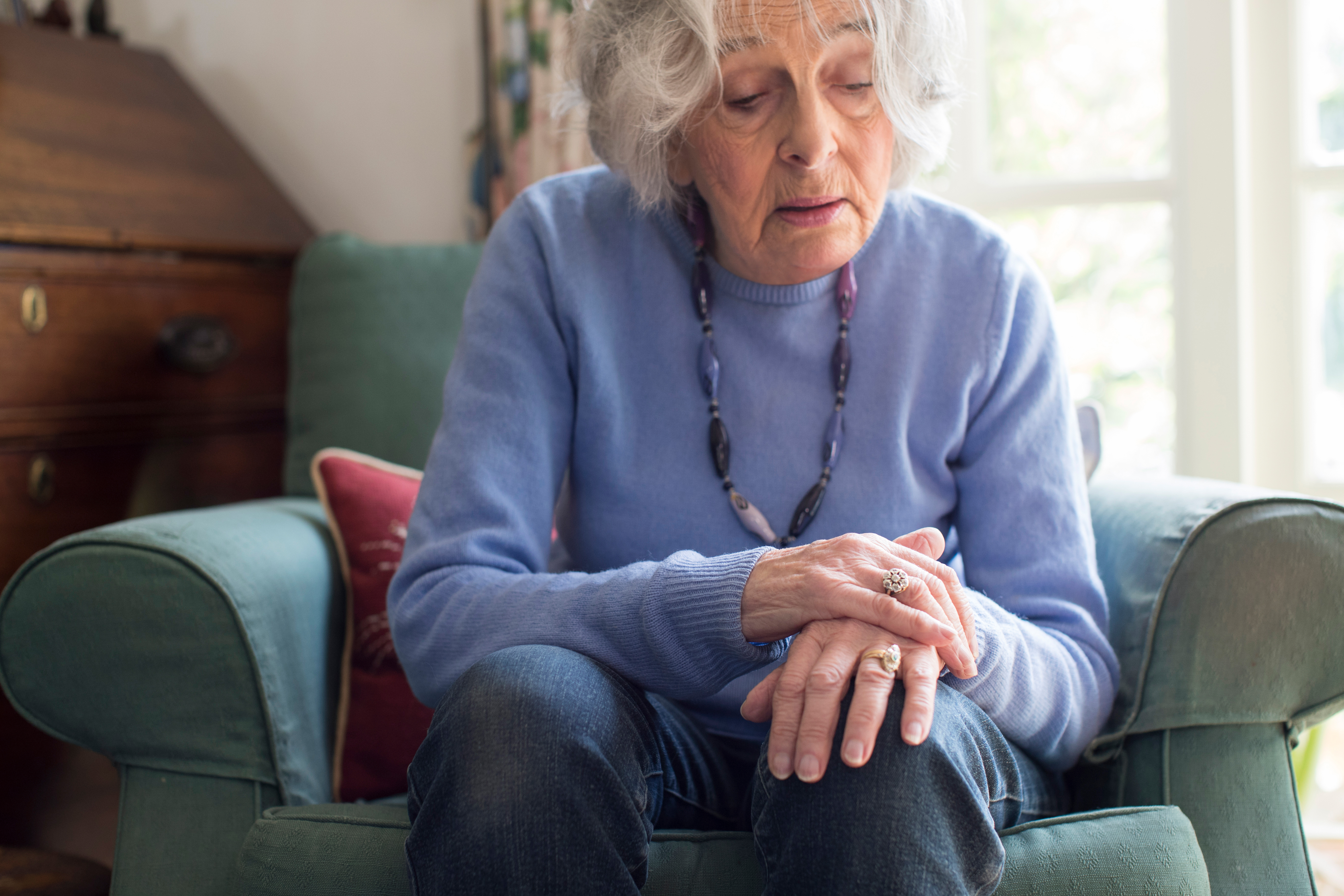 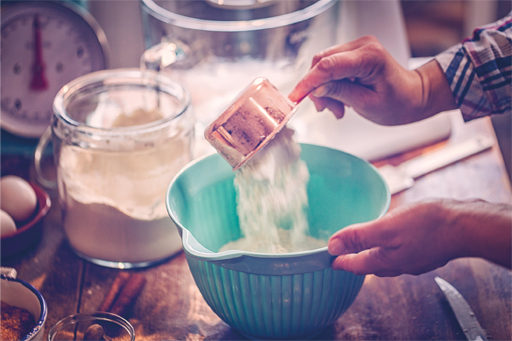 Biosimilars on the menu for moderate rheumatoid arthritis