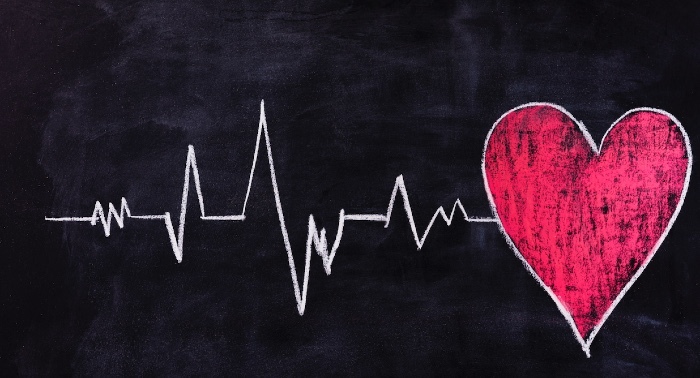 Measures of the mind

A project to find technological methods of detecting subtle brain changes as early indicators of approaching dementia has been set up with funds from billionaire Microsoft co-founder Bill Gates and the charity arm of the Iceland Foods grocery chain.

The project, run by Alzheimer’s Research UK with participation from 14 scientific and support organisations, is aimed at producing a wearable device, a kind of smart watch, measuring abnormalities in sleep, gait, eye movement and speech even 15 years before dementia becomes obvious.

The researchers say large-scale testing of the device is several years away. Gates’s funding is from his personal fortune, not the charity foundation he established with his wife. Since 2017 Gates has donated $100m (£76m) to dementia projects.

The brain has been observed for the first time to flush itself with cerebrospinal fluid to remove accumulated toxic proteins, possibly preventing dementia. This previously unknown activity, called the “glymphatic syste,” was found in deep, non-REM, slow-wave sleep.

Nevertheless, they predict that if the process is proved to expel harmful proteins, sleep therapy could help to slow the onset of Alzheimer’s disease and other dementias.

Dr Rachel Eyre said: “We hope it can soon be established whether these drugs can be used for breast cancer patients following successful testing in clinical trials.” Baroness Morgan of Drefelin, chief executive of Breast Cancer Now, welcomed this “promising step forward in repurposing existing drugs”.

A drug has been developed to deliver copper to affected brain cells in motor neurone disease. This follows the discovery that plaques may arise through a lack of copper, not an excess, as previously thought.

Trial participants experienced lung and cognitive improvement and their disease progression slowed. Professor Ashley Bush, director of the Melbourne Dementia Research Centre, said: “This is the first human evidence for a disease-modifying drug for MND. It is a huge breakthrough.”

Links between air pollution and adolescent psychosis have been suggested by a study at King’s College London. Excessive atmospheric nitrogen dioxide and nitrogen oxides were found to coincide with higher incidences of psychotic episodes even after adjustments for family, social, crime, psychiatric, smoking and drug dependence factors. However, the researchers say they need neurological evidence.

A bromine compound that Australian sea snails secrete to protect their eggs from bacteria has been found to shrink human colon tumours.

The observations were confirmed with mass spectrometry by scientists from Flinders University in Adelaide, Monash University in Melbourne, and Southern Cross University in Lismore, New South Wales. Initial findings are “promising.”

A previous Australian project found molecules in the eggs acted on chemotherapy-resistant cancers. Professor Catherine Abbott said: “We’re very excited … and hope to attract investment from a pharmaceutical company to work on a new drug.” 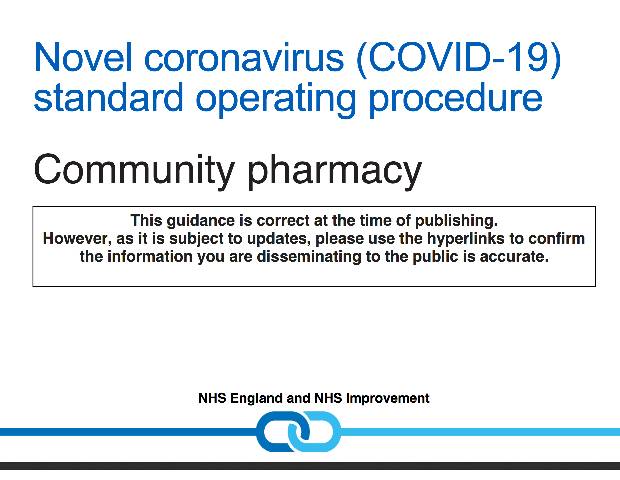 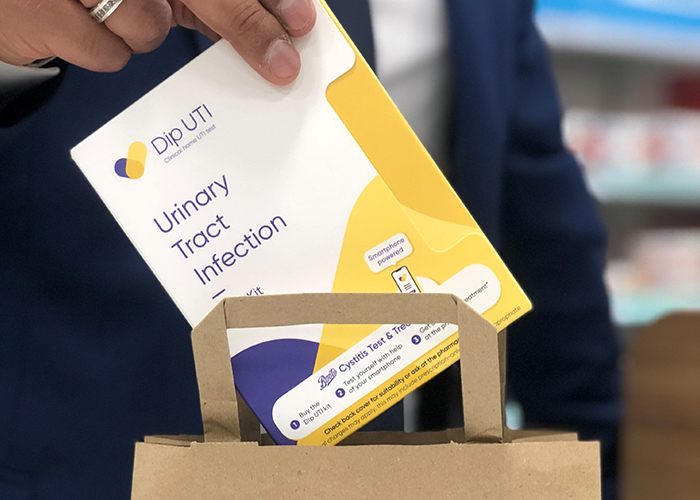