Exclusive: We need funding to engage with primary care networks 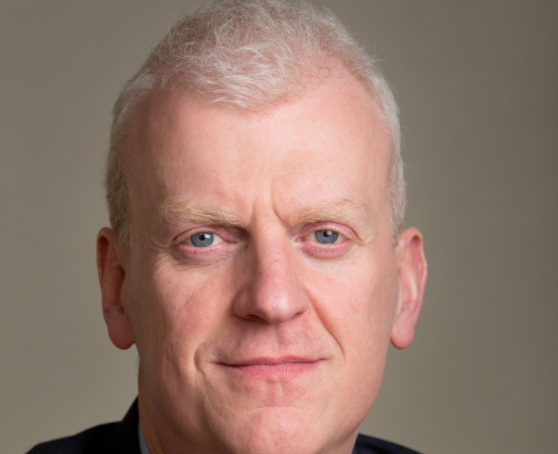 National Pharmacy Association (NPA) chief executive Mark Lyonette has warned it will be difficult for his members to get involved with primary care networks (PCNs) if funding is not there to support them.

In an exclusive interview with ICP, Lyonette (pictured) said it was the PSNC’s responsibility to make the government aware that community pharmacies across England need to be funded if they are to become a constantly active part of PCNs, the building blocks of the NHS long-term plan which will revolve around GP practices.

The PSNC, whose chief executive Simon Dukes told ICP last month that it had “highlighted to NHS England and the Department of Health and Social Care the significant amount of work required for pharmacies to engage with PCNs and the costs associated with that,” are still embroiled in funding talks with NHS England.

The PCN network, bringing a range of healthcare professions together to provide services to populations of between 30,000 and 50,000 patients, will mainly be funded through the directed enhanced service contract (DES) which will be made available to all GP practices.

The contract contains over £890 million for additional staff and will be worth £1.8 billion by 2023-24. NHS England has said it expects to achieve “100% geographical coverage” with the contract by July 1.

Lyonette, however, conceded that NPA members had found it difficult to engage with PCNs in the early stages of their formation “for various reasons” and said he expected funding to aid pharmacy engagement with PCNs, among other things, “to be on the table in terms of helping the sector deliver what the customer wants.”

“We are acutely aware listening to members that even in these early days as primary care networks are forming, it is for various reasons difficult for our members to get involved, even to the absolute practical parts of it,” Lyonette said.

When asked if he expected the PSNC to tell the government that local pharmaceutical committees (LPCs) in England need funding to allow for community pharmacy engagement with PCNs, Lyonette said: “In terms of PSNC, yes, I think they absolutely are the people who in practice are having those detailed discussions with government.

“On costs, it isn’t just about how to get from A to B in the future, it’s also things that have already happened like FMD (falsified medicines directive) and the cost of implementing that. Those are considerable costs when you’re feeling the pain of these claw-backs.

“I would expect all of those things to be on the table in terms of helping the sector deliver what the customer wants.”

North East London LPC secretary Hemant Patel recently said LPCs across England would need a combined £3 million a year if they are to provide pharmacists to participate in PCNs and attend meetings.

Exclusive interview with Mark Lyonette will appear in June's edition of ICP. 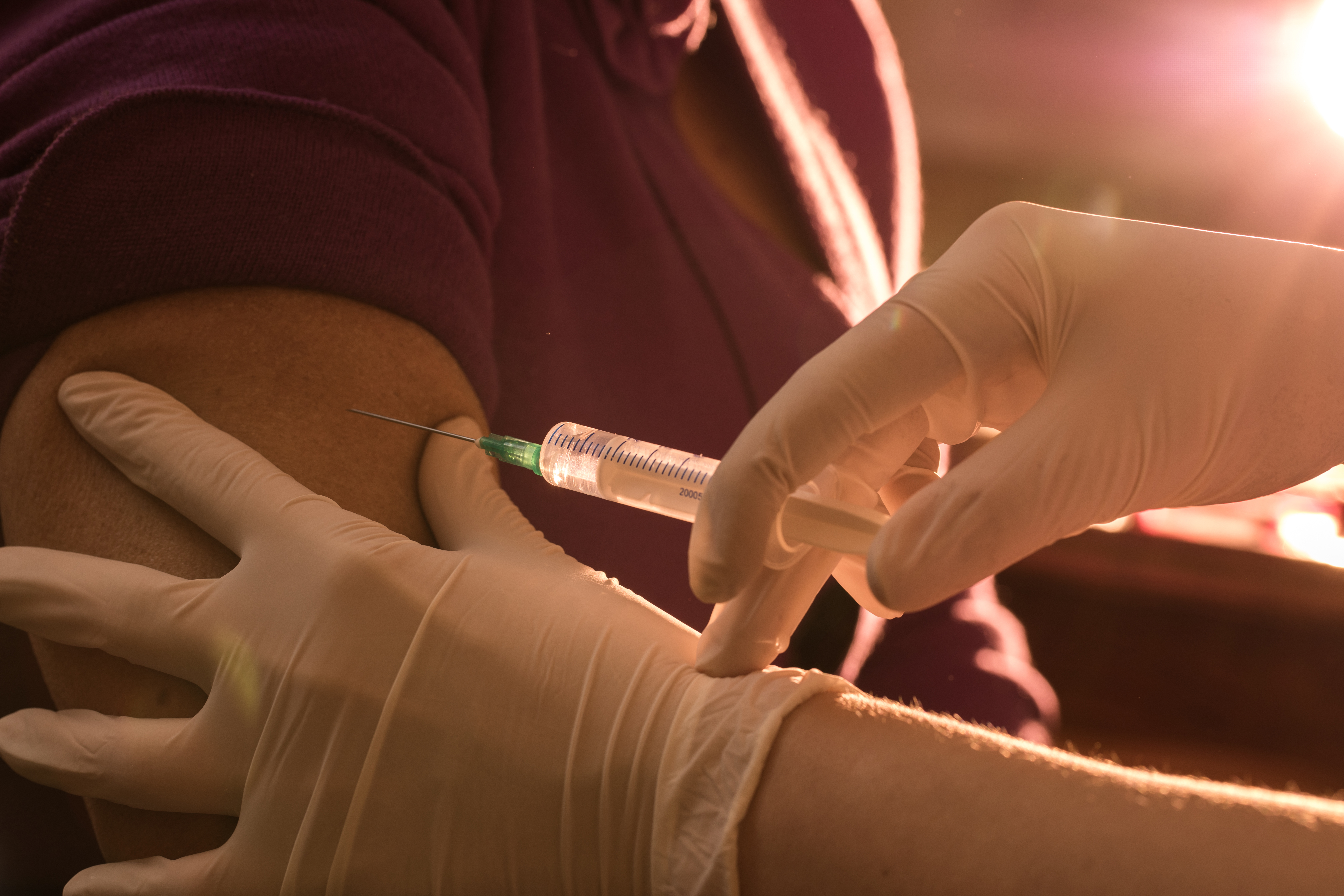