A limited pilot of phase 4 of the electronic prescription service has been approved by PSNC.

EPS phase 4 is the point at which electronic rather than paper prescriptions become the default and it will be tested initially in a small number of pilot GP practices later this year. Under phase 4, the majority of prescriptions will be signed and sent electronically, even for patients who have not set a nomination.

Patients without a nomination will be given a paper token by their GP practice to take to any pharmacy in England. Community pharmacy teams will need to scan the barcode on the token in order to download the prescription. Any patients that are part of a prescription collection service, but have not set a nomination, will have a token printed (instead of a paper FP10) for their pharmacy to collect.

Pharmacies that receive significant numbers of prescriptions from GP practices in the pilot will be contacted directly by NHS Digital (known as HSCIC before August 1) and will receive additional support. Factsheets and animation videos will be available to all pharmacy teams to explain the process. PSNC and NHS Digital will provide further updates as work is carried out to prepare for the pilot. 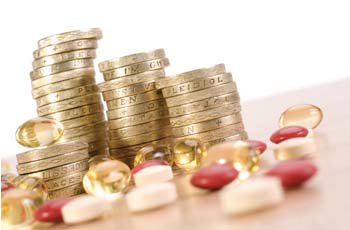