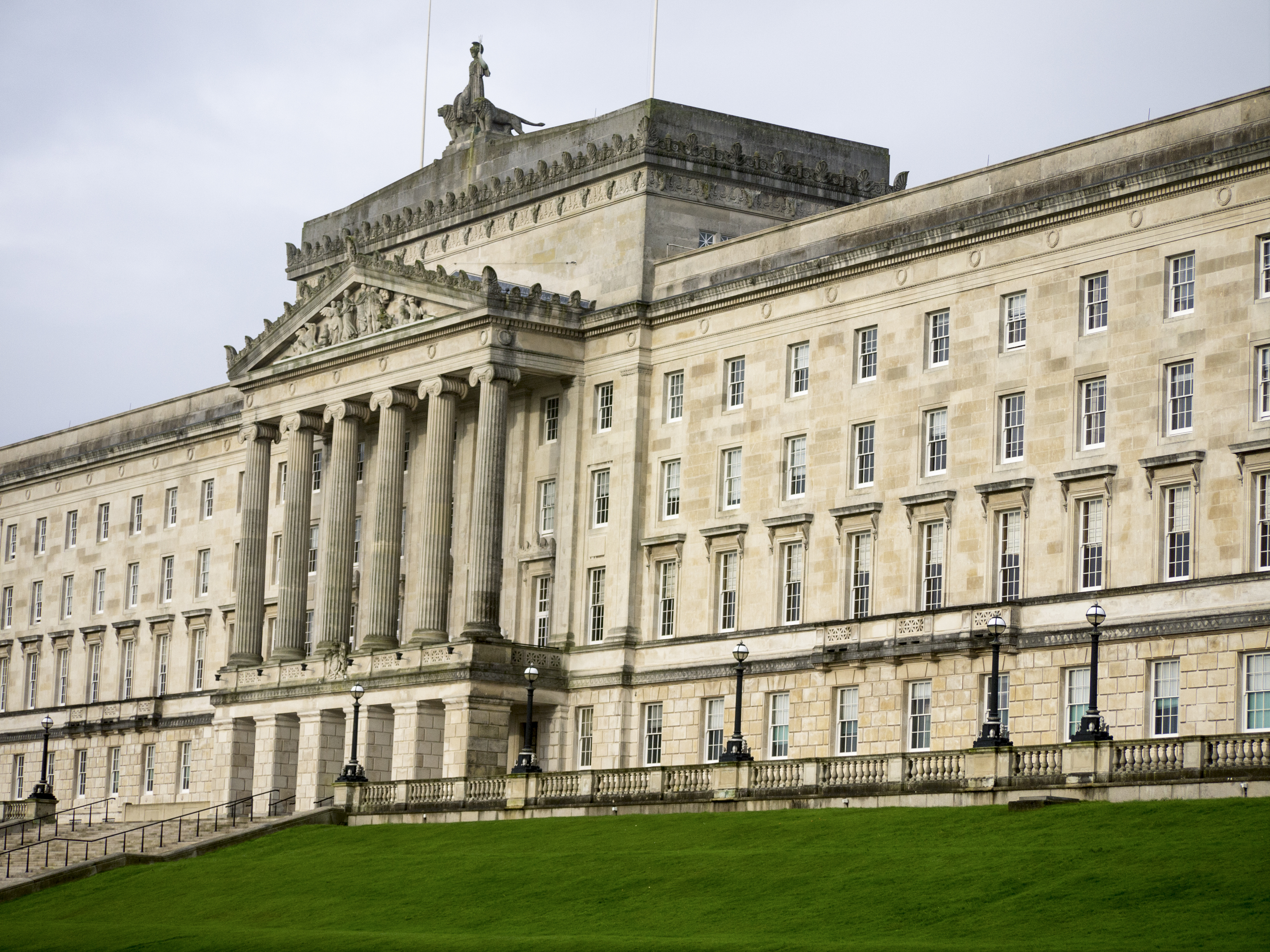 The community pharmacy network in Northern Ireland is on the brink of collapse as pharmacies across the country fail to pay their bills and suppliers and wholesalers warn the supply of medicines to patients “will grind to a halt” as a result.

That has come to a head with suppliers and wholesalers writing to the Department warning that pharmacies’ poor credit will severely hinder pharmacies’ ability to stock medicines.

Earlier this year community pharmacy officials and patient groups held emergency talks at Stormont (pictured) to discuss the lack of government funding in the sector.

“It is not surprising to learn that several wholesalers have contacted the Department regarding this. We have been telling them for some time that community pharmacy is on its knees and cannot pay its bills,” Greene said.

“We have seen correspondence which shows that the Department was warned some time ago by a major wholesaler that the supply of medicines to patients could grind to a halt.

“We have also been warning the Department that the failure to resolve this issue will have dire consequences for patient safety. This is now becoming a reality with the warning from wholesalers that there is an imminent danger of pharmacies failing and patients being unable to obtain their medicines.”

Greene revealed that many members have had to dip into their pension fund and savings to meet bills and pay suppliers.

“What is more difficult to understand is the fact that we have political support across the board for an improvement of the pharmacy contract, as well as direction from the last Health Minister Michelle O’Neill to sort this out,” he said.

“The sheer intransigence of the Department in resolving this situation will result in pharmacies closing and will reduce people’s access to a vital health service, impacting hugely upon patient safety.

“Funding of at least £130 million is required for a safe community pharmacy service in Northern Ireland. The Department knows that but has been wilfully ignoring this reality for some time.”

CPNI chair John Clark said: “Consistent underfunding of the community pharmacy network means that many community pharmacists can no longer afford to keep to their credit terms with suppliers and wholesalers.

“These are pharmacists who have been running successful pharmacy businesses for years but who now face having to ask wholesalers for extensions to credit terms because the Department is not paying them adequately for the medicines they dispense.

“If wholesalers have to start refusing credit to community pharmacies this could affect all types of medicines and we have no idea of what types. At the moment, all medicine supplies are at risk.”

Pharmacy must get involved in social prescribing, warns CCG chair 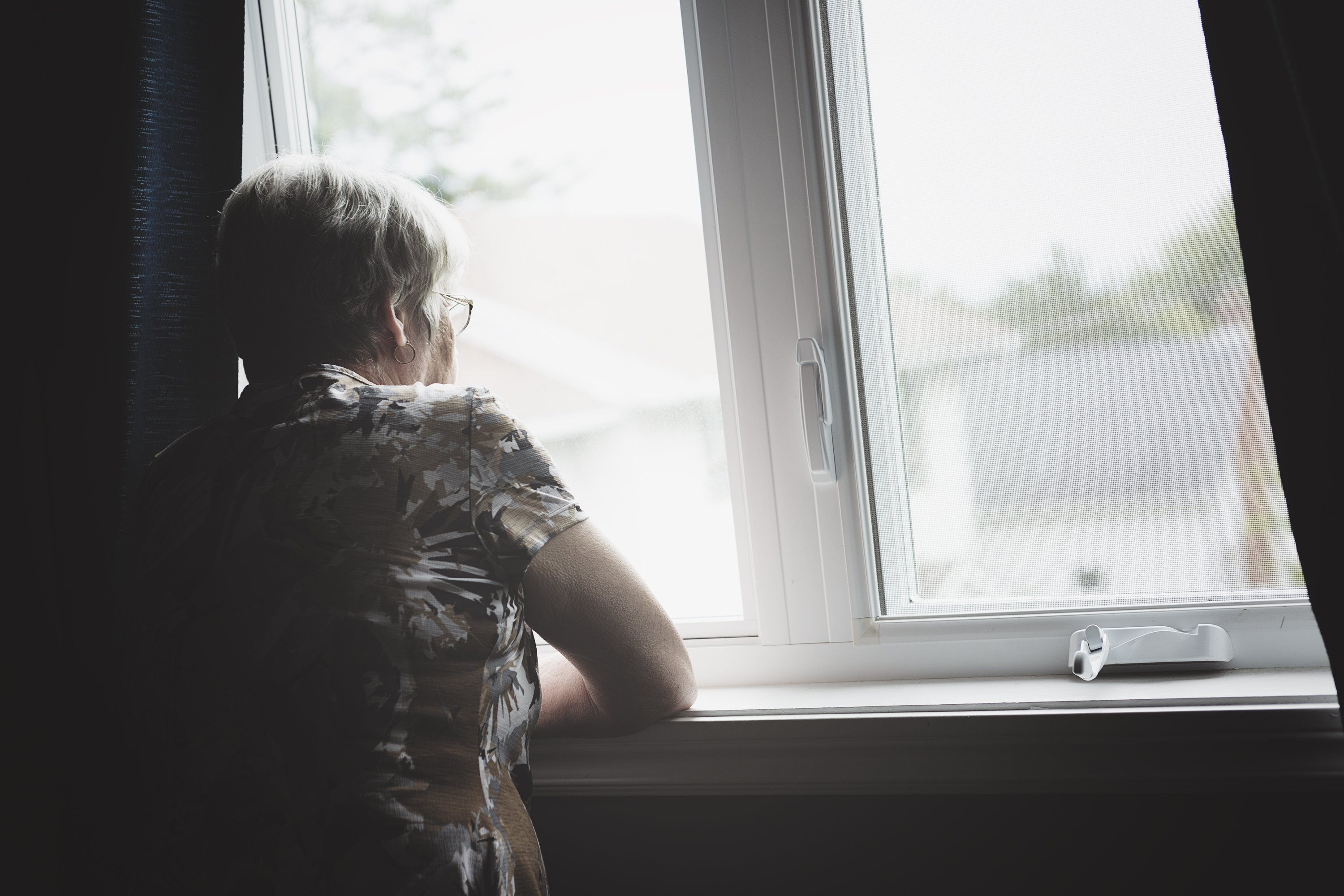