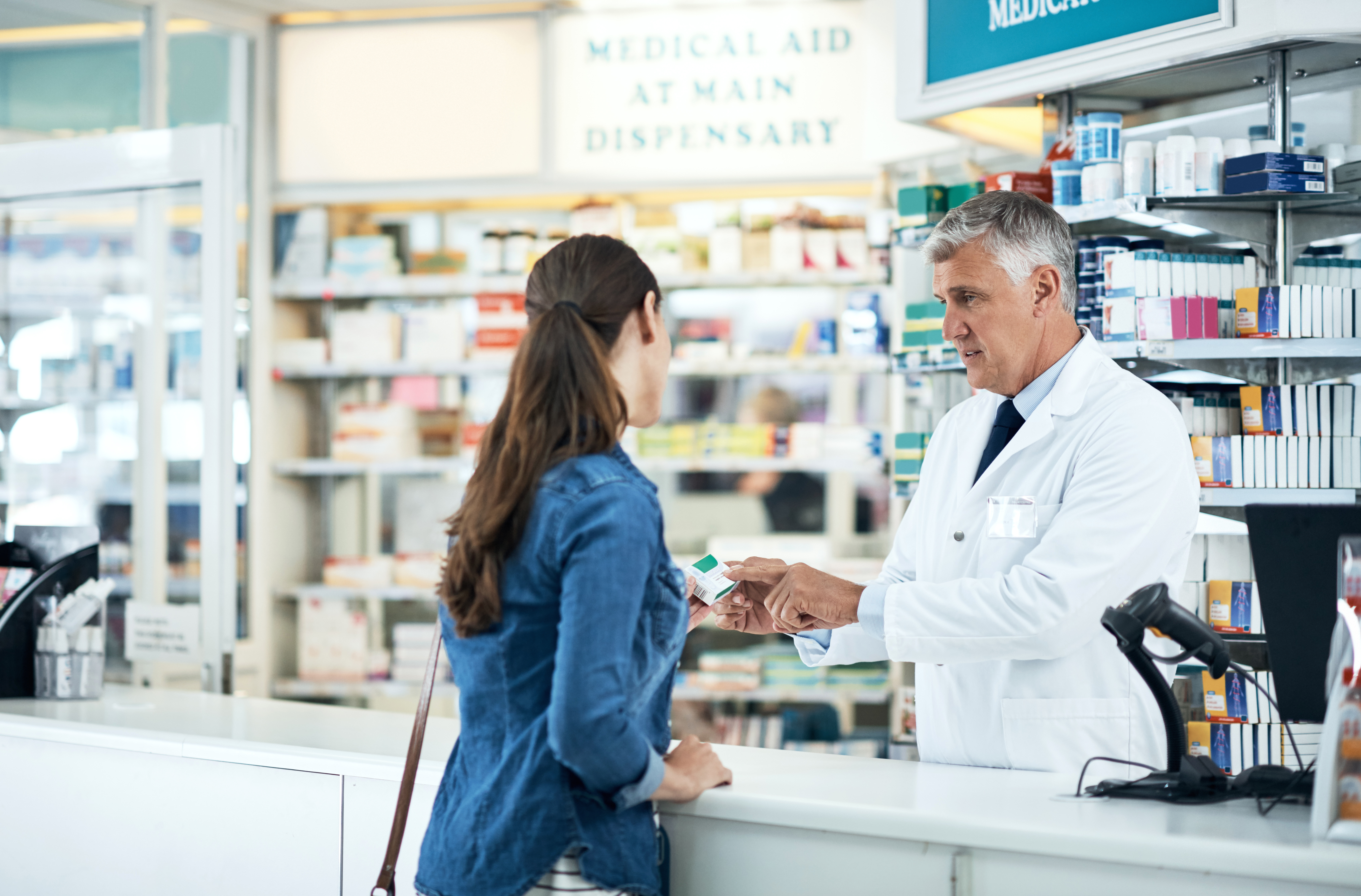 A customer asks for your advice about her 17-year-old daughter who has diarrhoea. In response to your questions she tells you that it started in the early hours of this morning, after her daughter had a takeaway meal from a kebab shop at her friend’s house last night. She has been having griping pains in her stomach and has had to go to the toilet a further four times since then. Nobody else in the family has diarrhoea. What is your assessment of the situation and what would you advise?

1.     What are the main types of diarrhoea and what are their causes?

2.      What are the main features of acute diarrhoea?

3.     What symptoms or circumstances would persuade you to refer the woman in the scenario to a doctor?

4.      What OTC medications are available to treat diarrhoea?

5.     Apart from or as well as recommending an antidiarrhoeal medication, what additional advice might you give?

6.     What help or advice could you give to the customer in the scenario?

1.     Diarrhoea is classified into three groups: acute, chronic and travellers. The characteristics are:

Caused by bacterial or viral infection, usually from contaminated food. Damage to cells in the intestinal mucosa causes inflammation and prevents absorption of water from the intestine into the blood stream and the fluid is evacuated in watery stools. The condition is self-limiting and normally resolves within 72 hours.

The term given to diarrhoea experienced by travellers or holidaymakers. Causes, and the severity of symptoms, vary with location. Attacks are normally short-lived, lasting up to 4–7 days, and begin early in a trip, although they can occur at any time. Some infections can cause persistent or recurrent diarrhoea and systemic complications. More serious microbial infections, such as typhoid and cholera, and parasitic infections such as giardiasis and amoebic dysentery, may be contracted in tropical and subtropical areas. Up to 15% of patients with traveller's diarrhoea have dysentery (bloody diarrhoea).

-      in babies and young children, diarrhoea may be associated with respiratory symptoms.

• History of change in bowel habit.

• Presence of blood or mucus in stools.

The first line of treatment for acute diarrhoea is fluid and electrolyte replacement by oral rehydration salts. They are not intended to relieve symptoms but are designed to replace water and electrolytes lost through diarrhoea and vomiting. They contain sodium and potassium to replace these essential ions and citrate and/or bicarbonate to correct acidosis.

They also contain glucose, which acts as a carrier for the transport of sodium ions, and hence water, across the mucosa of the small intestine, as well as providing the energy necessary for that process.

ORT can be recommended for patients of any age, even when referral to a doctor is considered necessary. There are no contraindications unless the patient is vomiting frequently and unable to keep the solution down, in which case intravenous fluid and electrolyte replacement may be necessary. Fluid overload from excessive administration of ORT is highly unlikely, but possible if it is continued in babies and young children for more than 48 hours. Fluid overload is recognised by the eyelids becoming puffy and is rapidly corrected by withholding ORT and other liquids.

Antimotility agents
Non-prescription medicines are available containing the opioid drugs loperamide and morphine. They act by increasing tone of both the small and large bowel and reducing intestinal motility. They also increase sphincter tone and decrease secretory activity along the gastrointestinal tract, which enhances fluid and electrolyte reabsorption and decreases the volume of intestinal contents.

Loperamide Loperamide has a high affinity for, and exerts a direct action on, opiate receptors in the gut wall. It also has high first-pass metabolism, so little reaches the systemic circulation and at the restricted dosage permitted for non-prescription use it is unlikely to cause any of the side-effects associated with opiates. It is not licensed for use in children under 12 years.

Morphine  Morphine acts promptly on the intestine (within 1 hour of administration), due to its direct action on intestinal smooth muscle and rapid absorption from the gastrointestinal tract. Action peaks within 2–3 hours and lasts about four hours. Morphine is not well absorbed orally and its availability may be reduced in combination products due to its adsorption on to other constituents.

The morphine content of diarrhoea preparations may also be subtherapeutic. One proprietary preparation for diarrhoea containing morphine is currently marketed in the UK. An official preparation, Kaolin and Morphine Mixture BP, is also available; however, it is subject to abuse and is designated ‘less suitable for prescribing’ in the BNF.

Adsorbents
The rationale behind the use of adsorbents is that they are capable of adsorbing microbial toxins and microorganisms on to their surfaces. Because these substances are not absorbed from the gastrointestinal tract, the toxins and microorganisms are thereby excreted in the stool. This lack of absorption also means that adsorbents are relatively harmless and safe to use, but there is little evidence that they are effective.

Adsorption is a non-specific process and as well as adsorbing toxins, bacteria and water, the drugs may interfere with the absorption of other drugs from the intestine.This should be borne in mind if recommending adsorbent antidiarrhoeals to patients taking other medicines.

The adsorbents used in antidiarrhoeals are kaolin (see above) and bismuth salicylate, which is claimed to possess adsorbent properties and some studies have shown it to be effective in treating diarrhoea. Large doses are required and salicylate absorption may occur; it should therefore be avoided by individuals sensitive to aspirin.

• Drink plenty of clear fluids, such as water and diluted fruit squash.

• Avoid drinks high in sugar as these can prolong diarrhoea.

• Avoid milk and milky drinks, as a temporary lactose intolerance occurs due to damage done by infecting organisms to the cells lining the intestine, making diarrhoea worse.

• Many people with acute diarrhoea do not feel like eating, but those who do will probably benefit from eating light, easily digested food.

• Babies should continue to be fed as normal, whether by breast or bottle. Formula feeds should be diluted to quarter-strength and built back up to normal over 3 days. During this period, babies should be fed more frequently than normal and feeds should be supplemented with ORT.

Her daughter probably has acute diarhhoea. No treatment should be needed, but you could advise ORT and to make sure that her daughter drinks plenty of fluids. If it appears that the mother wants or is expecting you to recommend an antidiarrhoeal, you could suggest loperamide.

You should advise her that if the diarrhoea has not stopped or is not lessening after a maximum of a further 48 hours, she should take her daughter to the GP.