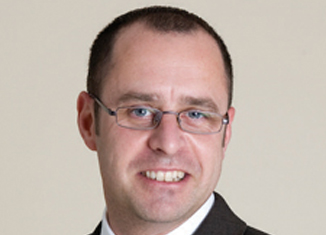 Pharmacy law practitioner Richard Hough explains how workplace bullying is defined in law, and how it can be prevented

According to a 2015 report by the Advisory, Conciliation and Arbitration Service (ACAS), workplace bullying is on the rise, with about 20,000 calls relating to bullying being made each year to ACAS alone. Regrettably, bullying of staff members by pharmacy owners, managers, supervisors and work colleagues also occurs in community pharmacies.

Pharmacy owners should not underestimate the impact that workplace bullying can have on their businesses. Bullying and harassment can, if left unchecked or badly handled, create serious problems for the pharmacy, including poor morale and poor employee relations, loss of respect for managers and supervisors, poor performance, absence, and damage to the business’s reputation.

In addition, pharmacy owners should be aware that workplace bullying can result in an employment tribunal claim or court cases, and payment of unlimited compensation to victims. It is therefore in your interests to promote a safe, healthy and fair environment in which your staff can work.

Bullying may be characterised as offensive, intimidating, malicious or insulting behaviour, an abuse or misuse of power through means that undermine, humiliate, denigrate or injure the recipient.

Behaviour that is considered bullying by one person may be considered firm management by another. Most people will agree as to what constitutes extreme cases of bullying and harassment but it is often the grey areas that cause the most problems. It is good practice for employers to provide their staff with examples of what constitutes unacceptable behaviour, including:

Unless bullying amounts to conduct defined as harassment in the Equality Act 2010, it is not possible to make a complaint to an employment tribunal. The Act uses a single definition of harassment to cover the relevant protected characteristics. Employees can complain about behaviour that they find offensive, even if it is not directed at them.

Harassment is defined as: “Unwanted conduct related to a relevant protected characteristic, which has the purpose or effect of violating an individual’s dignity or creating an intimidating, hostile, degrading, humiliating or offensive environment for that individual”. The relevant protected characteristics are age, disability, gender reassignment, race, religion or belief, sex, and sexual orientation.

An employee can make a complaint against their employer if they are harassed by someone who doesn’t work for that employer, such as a customer. As an employer, once you are aware of this unwanted behaviour, you should take reasonable and proportionate action to address it.

Pharmacy owners owe their employees a ‘duty of care’. If the mutual trust and confidence between employer and employee is broken, for example, through bullying and harassment, an employee can resign and claim constructive dismissal at an employment tribunal on the grounds of breach of contract.

Breach of contract may also include failure to protect an employee’s health and safety at work. Under the Health and Safety at Work Act 1974, employers are responsible for the health, safety and welfare at work of all employees.

Employees can also bring a negligence claim on the grounds that their employer has failed to protect them from bullying, which has led to personal injury (normally in such cases, psychiatric illness).

Addressing bullying in the workplace can be difficult. However, making a grievance procedure or dignity-at-work policy accessible certainly helps; employees will know what to do if they think they are being bullied, which, in most instances, is to bring it to the attention of their managers.

Policies for owner-managed or small- chain pharmacies do not need to be over elaborate, and might be included within other personnel policies, but a checklist for a specific policy on bullying and harassment could include:

Good practice requires that all allegations of bullying are investigated thoroughly and impartially. The investigation should include interviewing the employee who raised the allegation, the alleged perpetrator, and any possible witnesses to the alleged events, who would normally be co-workers. Having done so, you should report back to the employee on your findings. You should establish with the employee what steps can be taken in the future to ensure that they are supported and comfortable at work.

A proactive approach helps protect your business from problems in this area. Setting a good example and disseminating clear guidance communicates to all staff that bullying and harassment are unacceptable.

Richard Hough is partner, pharmacist, and head of healthcare at Brabners LLP. Contact him on 0151 600 3302, or at richard.hough@brabners.com. 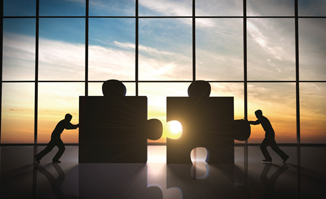 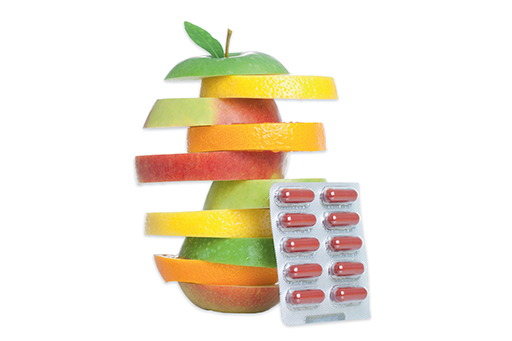