Controversial plans for a pharmacy apprenticeship scheme in England have stalled after the board charged with approving the proposal decided to widen membership of the group driving it forward “to include professionals from a wider range of pharmacy sectors.”

Plans for the five-year apprenticeship have caused concern within community pharmacy, largely because of a lack of detail around the plan and transparency over who is part of the trailblazer group that has pressed for its ratification.

The PDA, which met the Institute for Apprenticeships and Technical Education (IFATE) alongside other pharmacy bodies this month to find out more details about the apprenticeship, said although IFATE’s board accepted that the term ‘pharmacists’ met its definition of a distinct occupation, it concluded the proposal needed more time to develop.

According to the PDA, IFATE's board said: “The membership of the group developing the proposal should be expanded to include professionals from a wider range of pharmacy sectors such as military, prisons and higher education institutions.

“Further engagement should take place with sector stakeholders during the development of the proposal. The board has therefore decided the proposal is not ready to go through to development at this time.”

PDA director Paul Day said: “If the employer group intends to try again to progress their plans, we believe they should first identify themselves and approach their proposal with the level of transparency which the profession deserves.

“Simply adding more anonymous members to an existing anonymous group is not going to improve the credibility of the proposal, or the process.

“We appreciate that identifying the employers is not the institute’s normal practice, but since this proposal came to light we have also become aware that the institute has been criticised for being secretive by others and that their chief executive, Sir Gerry Berragan, has made public commitments that they will become more transparent.” 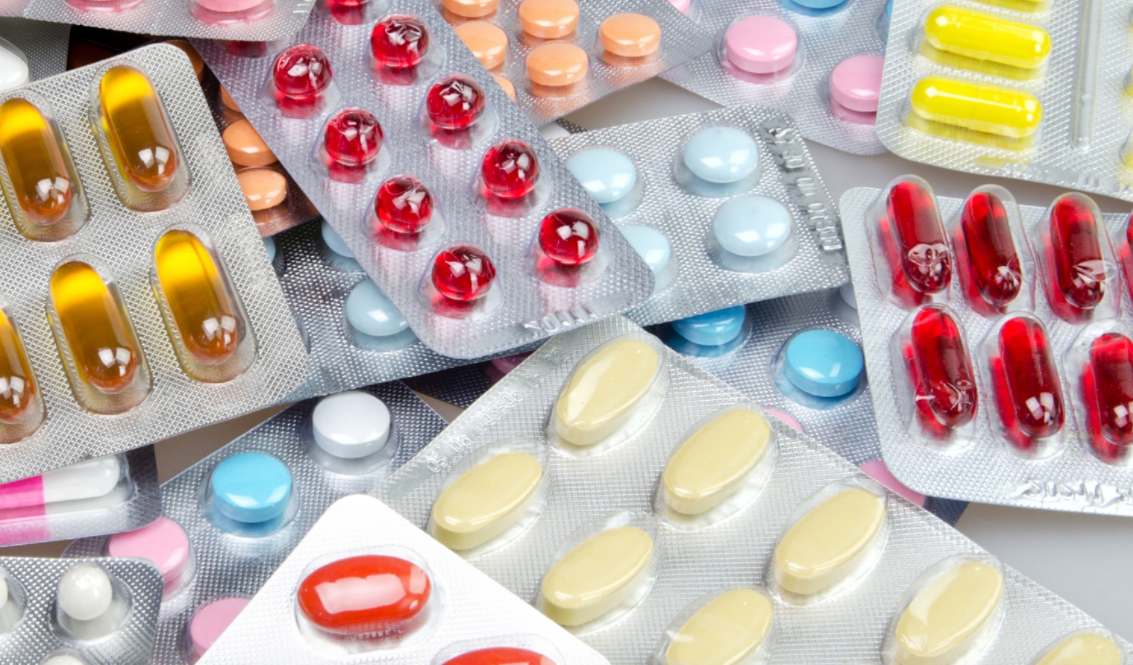