Ash Soni OBE, immediate past President of the RPS, has been recognised with an honorary award from Kingston University.

Mr Soni was awarded an honorary Doctor of Science in recognition of his outstanding contribution to the practice and development of the pharmacy profession. He accepted his award alongside Kingston University pharmacy students at a graduation ceremony held in Kingston’s Rose Theatre.

After studying at Portsmouth School of Pharmacy, Mr Soni began his career with Underwoods in London before opening his own pharmacy in 1986. He was one of the first pharmacists to qualify as a supplementary prescriber, later qualifying as an independent prescriber.

Mr Soni joined Lambeth, Southwark and Lewisham LPC and became vice-chair in 1990. He became the pharmacist professional executive committee (PEC) member for Lambeth Primary Care Trust in 2002 and went on to other roles before becoming clinical network lead for NHS Lambeth in 2011.

Mr Soni has chaired both the NPA Board and the Chemist Defence Association, retaining the role when the latter became National Pharmacy Association Insurance in 2007. In 2013, he was appointed as a board member of Health Education South London and a member of the National Association of Primary Care Council. In 2014, he was awarded an OBE in the New Year’s Honours list and elected President of the Royal Pharmaceutical Society.

Vice Dean of the Faculty of Science, Engineering and Computing at Kingston University Dr Lucy Jones said Mr Soni’s dedication to advancing community pharmacy and influencing government health policy made him an ideal role model for the graduating pharmacy students. “Ashok Soni shows how passion and determination can bring about change, whether at local or national level,” she added. “Kingston University is proud to be able to recognise his tremendous achievements through this award.”

A bird in the land 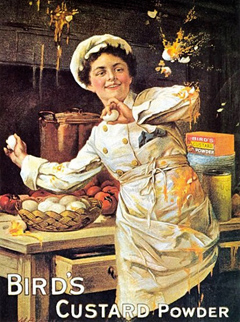 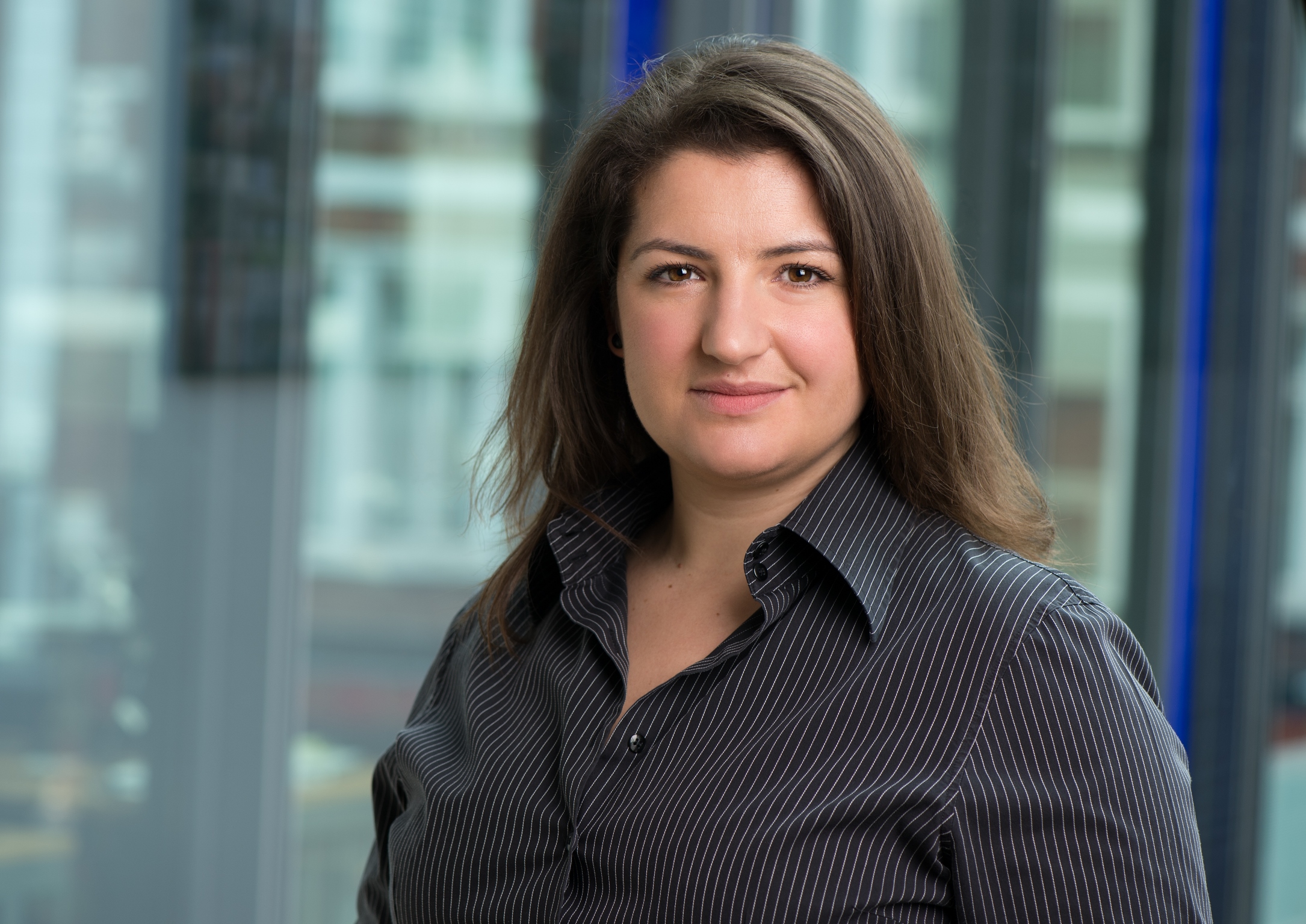