Actavis UK has been accused of breaking competition law by charging excessive prices for hydrocortisone tablets.

The Competition and Markets Authority has provisionally found that Actavis (formerly Auden Mckenzie) increased the price of 10mg hydrocortisone tablets by over 12,000 per cent compared to the branded version of the drug. Its 2008 NHS price of 70p had risen to £88 per pack by March 2016.

Actavis also increased the price of 20mg hydrocortisone tablets by nearly 9,500 per cent compared to the previous branded price.

Andrew Groves, CMA senior responsible officer, said: "This is a lifesaving drug relied on by thousands of patients, which the NHS has no choice but to continue purchasing. We allege that the company has taken advantage of this situation and the removal of the drug from price regulation, leaving the NHS – and ultimately the taxpayer – footing the bill for the substantial price rises."

The CMA’s findings are provisional and no conclusion should be drawn at this stage that there has in fact been any breach of competition law. The CMA will carefully consider any representations of the parties under investigation before determining whether the law has been infringed.

The CMA has three other ongoing investigations into the pharmaceutical sector. Last week, the CMA fined the pharmaceutical suppliers Pfizer and Flynn Pharma a total of nearly £90 million for charging excessive prices for the anti-epilepsy drug phenytoin sodium, after that drug was also de-branded. In February this year the CMA fined a number of pharmaceutical companies a total of £45 million for anti-competitive agreements and conduct in relation to the supply of the anti-depressant drug paroxetine. 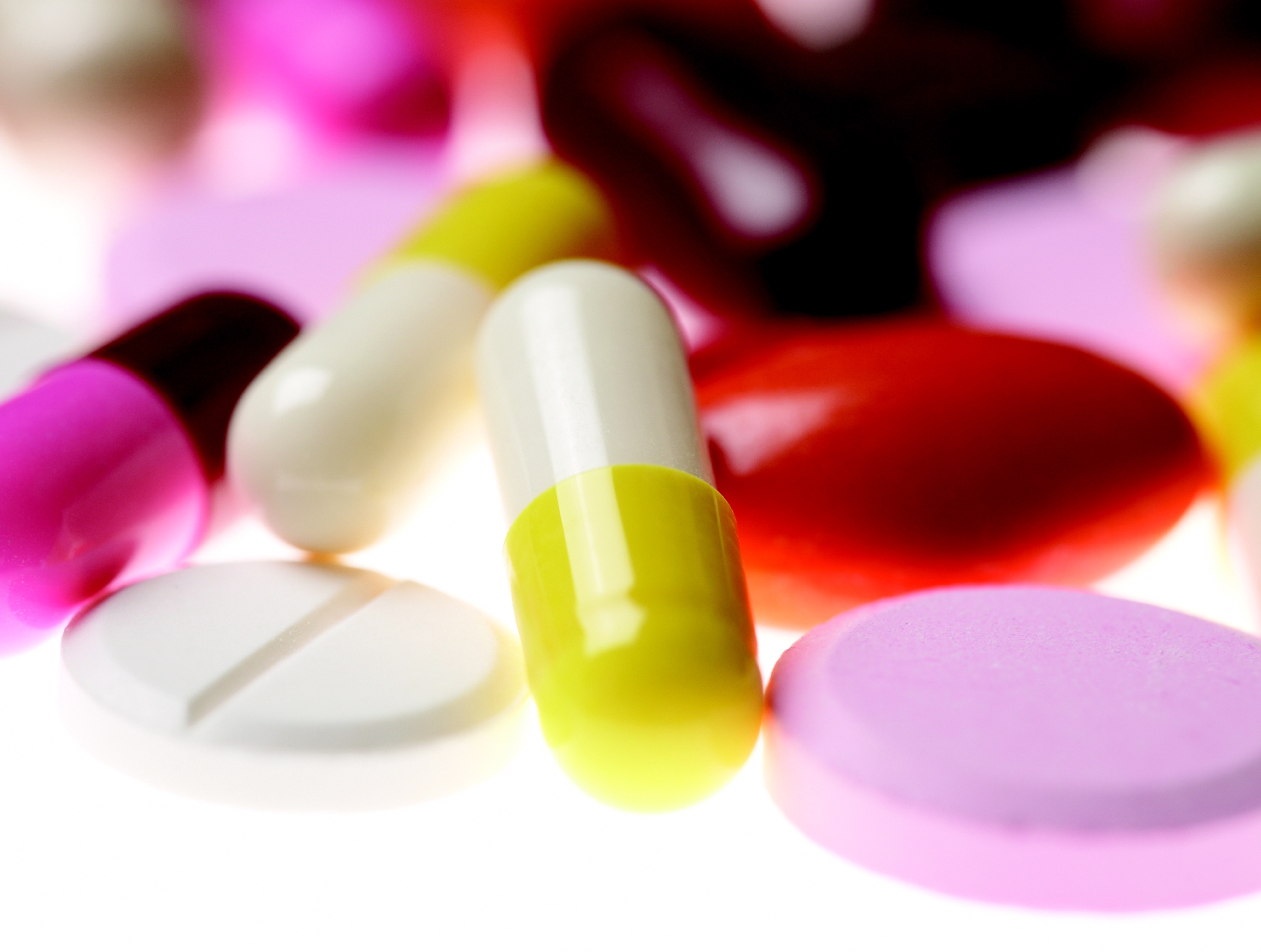