A perspective on transgender culture wars

We all fight to be our true selves. The struggle of transgender people is just more visible and we can all benefit from their fight, says Peter Kelly...

Many years ago I was working in a pharmacy when a patient asked to speak to me privately. The patient handed me a prescription with a female first name on the form and said to me 'that is me.' Up to this point I had known this patient by a male first name. However, I was not completely surprised by the request because I could see from the medication prescribed that the patient was on a journey of transition.

I replied that this was absolutely no problem. For me, this was a decision based on good manners and politeness. Someone had asked me to do something for them. It clearly meant a lot to them and the cost of doing it was, for me, absolutely zero.

I was also a little relieved that it was not another patient telling me that each one of the seven or eight medications they were on had to be from a different and specific manufacturer because we all know how much work that is!

She started crying and was still thanking me. Anyone who has ever worked with me will know I am not great when patients start crying. I get a little awkward. On one hand you think you should give them a hug; on the other you think you should maintain some professional distance.

And then she told me how another person in a professional setting had affectively told her to ‘eff off’. And I was absolutely stunned. I was surprised that someone could be so rude to someone so vulnerable.

This lady then told me her life story and it was harrowing. She told me that she never felt male and had always felt female. She was constantly dismissed and told it was a fad. Her life was a constant battle for validation.

At the time this conversation took place in the pharmacy there was not a lot of discussion about transgender rights, unlike today where every newspaper columnist and Twitter addict has strong opinions on the topic.

Every pharmacy I have worked in has had at least one transgender patient and I find it hard to equate the faces and personalities of these patients to the people columnists refer to when they write about transgender issues.

The thing I find most incredible is when requests from trans rights groups for some degree of sensitivity and respect gets repackaged as some kind of paranoid Marxist/communist conspiracy to create groupthink within society.

When this patient asked me to call her by a female name, I didn’t for a second think this was some kind of front for a revolutionary politico-economic conspiracy. This woman was from a very ordinary background. I honestly doubt she knew who Karl Marx was or had ever read up on Das Kapital or The Communist Manifesto. She just wanted to be treated with respect and accepted for who she was.

From what I can see, the objective of the transgender community is to get to a place where they are respected and accepted. The means and methods to get there, they will not always get right.

That is life. I perform stand-up comedy. My objective is to make the audience laugh. Sometimes I get it right, sometimes, sometimes I get it wrong. You learn from your mistakes and move on. No objective can be achieved with flawless precision: life is messy but that does not undermine the validity of the objective.

Another frequent vocal point against transgender rights is the protection of sports. When I was a child, the ethos of sport was that winning does not matter, it’s the taking part that counts. Then it became winning is not the only thing, it’s everything. Now it seems to be money, money, money.

Granted, I am not a sports fan but the idea that we can’t accept that not everyone is born with a clear-cut gender identity because we have to somehow protect the integrity of competitive sport is laughable.

The discussions and opinion pieces about transgender rights online read as if it were some abstract concepts rather than a reality of life for actual human beings. As pharmacists, we have a higher probability than most of coming into contact with transgender people in our day-to-day lives and I believe we have a duty to be as supportive, respectful and kind to them as possible.

And I have to say, I ended up having great chats with the woman I mentioned at the start of this article when she came into the pharmacy and I learned a lot from her. We all fight against forces of conformity to be our true selves: the transgender fight is just a more visible fight. We can all benefit from their struggle.

The number one regret of the dying is that they lived the life that was expected of them rather than the one they wanted to live. Everyone should be encouraged to live their life in a way they won’t regret.

Peter Kelly is a pharmacist based in London and occasional stand-up comedian. 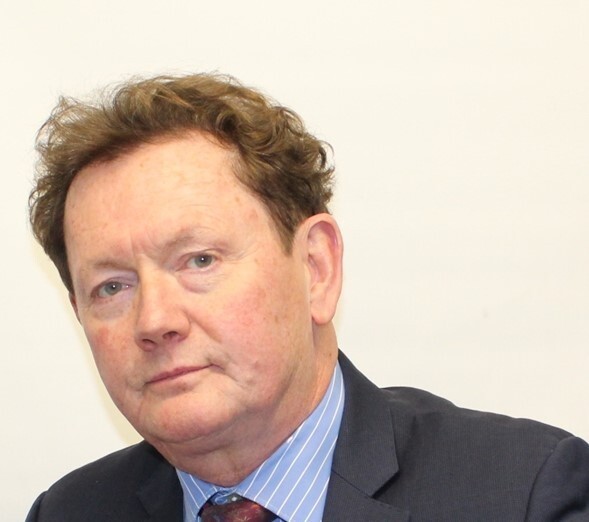 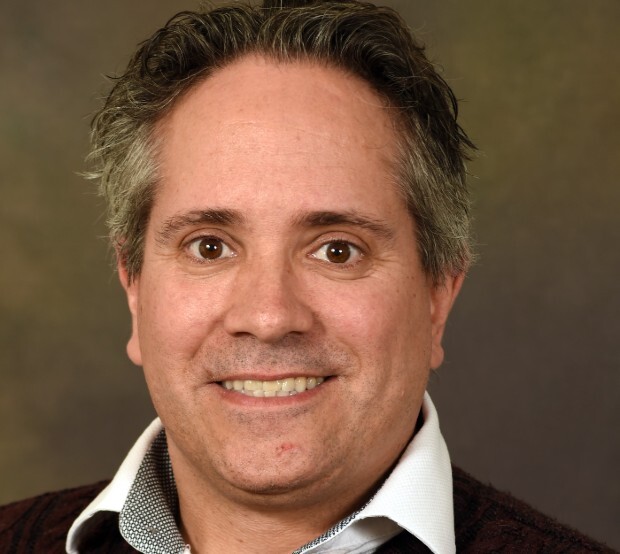 A prescription for progress