Boots parent company Walgreen Boots Alliance has confirmed its “strategic review” for the organisation will focus on the UK multiple.

The statement came after Sky News reported on Tuesday that Bain Capital – already in the picture as a potential bidder for the UK’s largest pharmacy multiple – has teamed up with UK private equity firm CVC Capital for a possible joint bid.

The two firms’ acquisition plan is “predicated upon substantial investment in its digital, beauty and healthcare services offerings,” Sky reported.

CVC managing partner Dominic Murphy sits on the WBA board, having helped executive chairman Stefano Pessina negotiate an £11bn takeover of Alliance Boots and the subsequent merger with Walgreens.

It is thought that his experience could put a Bain/CVC bid ahead of other contenders, with a number of other private equity firms expected to make an offer.

Any auction of the multiple is expected to take place in spring this year, with possible valuations ranging from £5bn to as high as £10bn.

A WBA statement said: “We can confirm that Walgreens Boots Alliance … has announced a strategic review, primarily focused on our successful Boots business.

“This strategic review is at an exploratory stage and further announcements will be made in due course.”

WBA said late last year that it wished to take “a more pointed focus on North America and on healthcare,” prompting speculation that a sale could be in the offing.

Last week Boots reported improved trading figures in the three months to November 30, with pharmacy sales up 8.8 per cent against the same period in 2020 and retail sales up 16.3 per cent. 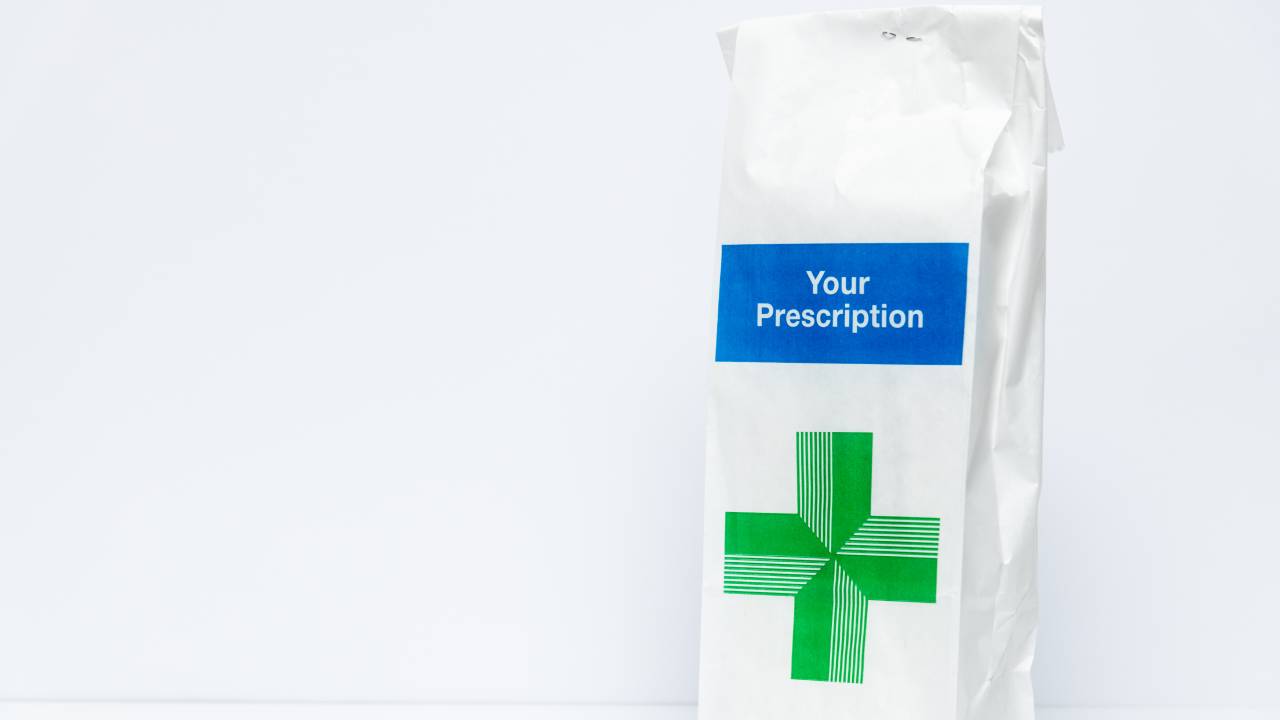