Barry Andrews CBE, who was chair of the Pharmaceutical Services Negotiating Committee during the discussions that led to the innovative ‘new contract’ in 2005, has died at the age of 77.

Mr Andrews, who served as a Company Chemists’ Association representative on PSNC for many years, was appointed to chair the organisation after he stood down as managing director of Moss/Alliance Pharmacy in 2000. He joined what was then Moss Chemists as a pharmacist in 1965, rising through the ranks to lead the group from 1986 to 2000.

He oversaw a period of major growth, the acquisition of Moss by UniChem plc in 1992, at which point he was appointed retail director of UniChem, a position he continued to hold through the merger with Alliance Sante SA that led to the formation of Alliance UniChem. When he stood down as MD of the UK retail group, he undertook a number of non-executive roles within Alliance UniChem, notably as non-executive chairman of the Alliance UniChem retail businesses, in Europe as well as in the UK and Europe.

On his retirement of Moss MD, AU chief executive Jeff Harris said: “Barry has been the outstanding retail pharmacist in the UK pharmacy sector for some time. He is held in the highest regard within the pharmacy profession and this is reflected in his appointment as chairman of the PSNC. It is difficult to over-estimate the contribution Barry has made to the notable success we have enjoyed in building up both the Moss Pharmacy business and the European retail management team since 1965.”

Mr Andrews was designated a fellow of the Royal Pharmaceutical Society of Great Britain in 1997 and made CBE in 2007.

Editor of P3pharmacy Rob Darracott, who was appointed by Barry Andrews as Moss Chemists’ first professional services manager in 1995, writes: “So many people will have personal stories about Barry Andrews because first and foremost he was a people person. I left the Department of Health to work for him; he stopped me from leaving the business in 2000 with a career changing suggestion that gave me three years’ experience of pharmacy in more European countries than I’d care to count.

“He had a vision for community pharmacy that everyone could buy into that I’d call ‘profits through people’. He believed in community pharmacists front and centre with customers and patients, where acting professionally in a patient’s best interest, creating customers for life, was more important than any one-off sale.

“It’s there in the spirit of the 2005 contract, which began what he saw as a vital and inexorable shift from a product to a patient focus. But you can also see that in his creation of the role I went to Moss to do, and the licence I was given to experiment with new services and research. What became the New Medicines Services started life as a Moss project with the School of Pharmacy in London. He gave his enthusiastic support when a couple of us came up with a novel plan to take community pharmacists into prisons.”

“While he was a genuinely funny man, as a business leader he was visible and engaged in what everyone was doing. If you worked for Barry, then you knew what ‘management by walking about’ was. He was always first in; and if by chance you were in early too, then chances were you’d find him in your office before long. He could ask the most difficult questions, but he was always thinking about the next thing and he was genuinely interested in what everyone was doing.”

My thoughts are so intermingled with sadness and admiration for Barry, who I knew for over 60 years. We went to Leicester College together, both became area managers for our companies and both became directors – Barry at Moss and Alliance Unichem, and me at Kingswood Chemist and then Booker Pharmaceuticals Ltd.

We worked really closely together. He was a tower of our profession and became chair of PSNC and extremely brilliant in all roles and who loved, respected and promoted community pharmacy to the appropriate people.
He was a proud family man and leaves behind his wife Pat, his daughter Zoe, and his son Leon and his grandchildren.
in
By Pharmacy Magazine
By Pharmacy Magazine
Tags: 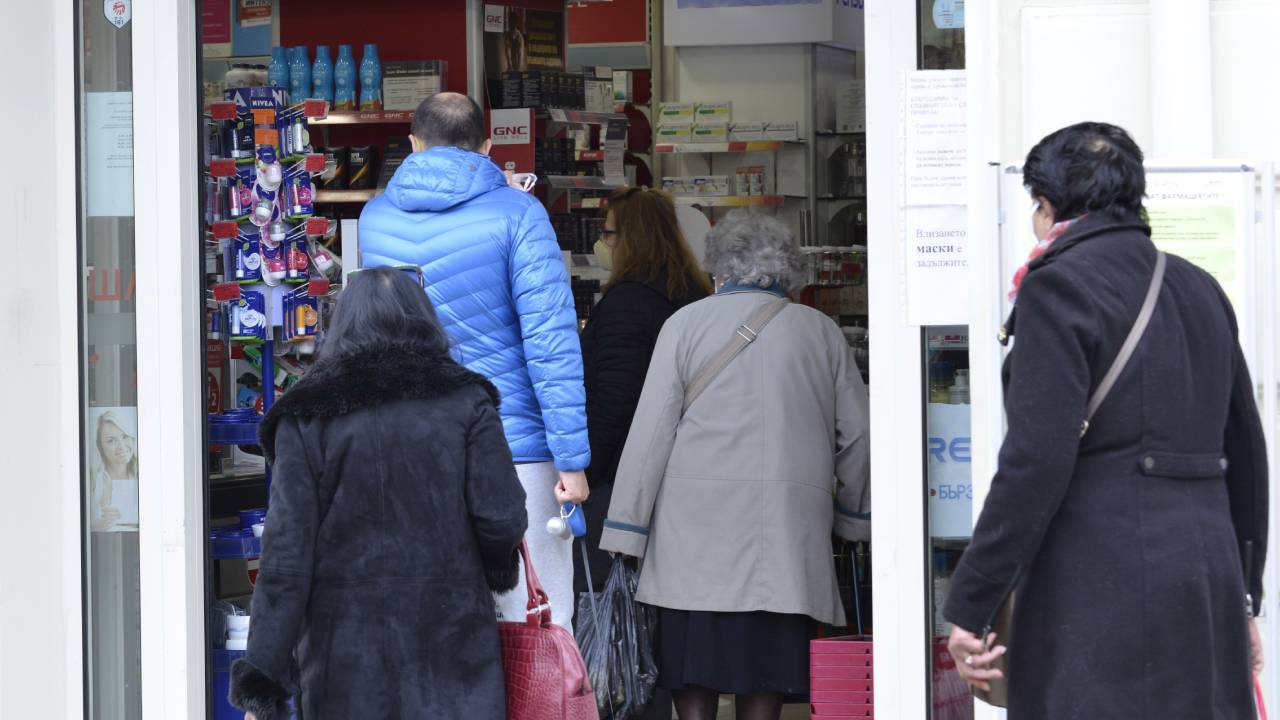 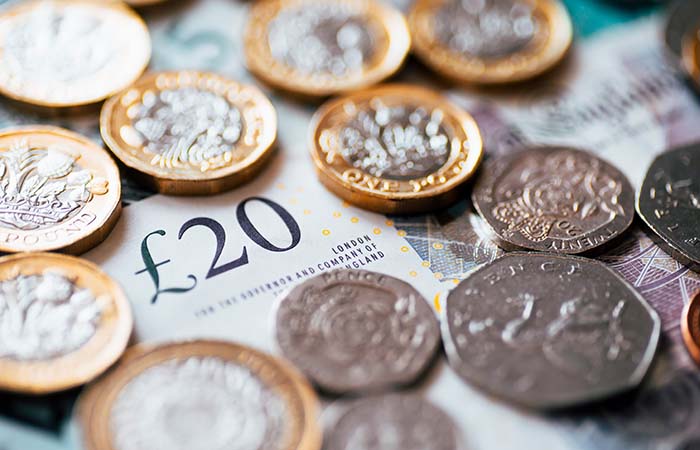