The three largest pharmacy chains in America have been found liable by a federal court of helping to fuel the opioid epidemic in two Ohio counties, potentially paving the way for further lawsuits against pharmacies across the country.

A jury agreed with claims brought by the counties of Lake and Trumbull that Walgreens Boots Alliance, CVS and Walmart failed to prevent excessive amounts of painkillers reaching their communities. Two other companies, Giant Eagle and Rite Aid, settled lawsuits earlier this year and CVS said it would appeal.

Walgreens Boots Alliance, CVS and Walmart had denied causing the crisis but now face paying hefty compensation. Lawyers for Lake and Trumbull said they could each receive $1bn and more claims across the US could be brought before the courts.

Around 3,300 cases are already being prepared by local and state governments over an epidemic that caused around half a million overdose deaths between 1999 and 2019.

Over 60 million and 80 million prescriptions for painkillers were dispensed in Lake and Trumbull county respectively between 2012 and 2016. The counties claimed the pharmacies failed to identify the “red flags” when patients were misusing opioid drugs.

In a statement, lawyers for the two counties said: “The judgement today against Walmart, Walgreens and CVS represents the overdue reckoning for their complicity in creating a public nuisance.”

They said the companies created “a public nuisance” by failing to check the validity of opioid prescriptions and allowing painkillers to flood their communities.

The companies had argued that they had systems in place to prevent excessive amounts of opioids being prescribed.

CVS – the biggest pharmacy chain in the US – said it planned to appeal the verdict, commenting: "As plaintiffs' own experts testified, many factors have contributed to the opioid abuse issue, and solving this problem will require involvement from all stakeholders in our healthcare system and all members of our community." 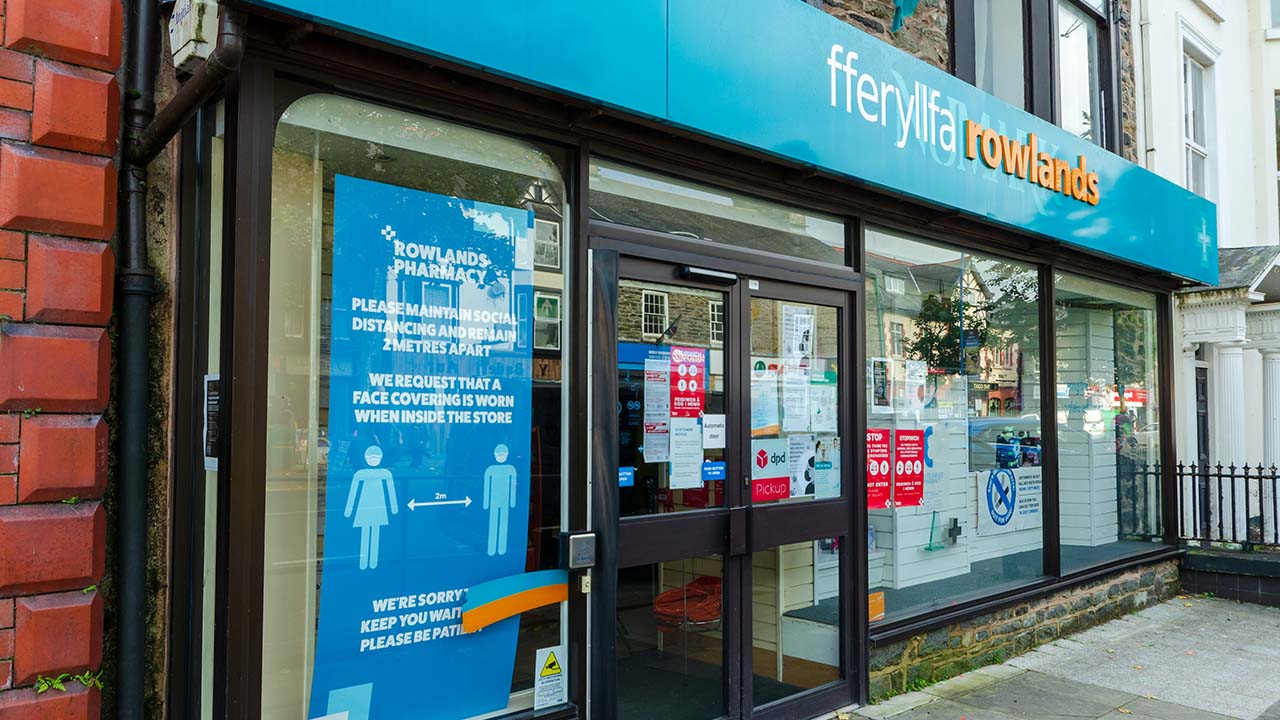 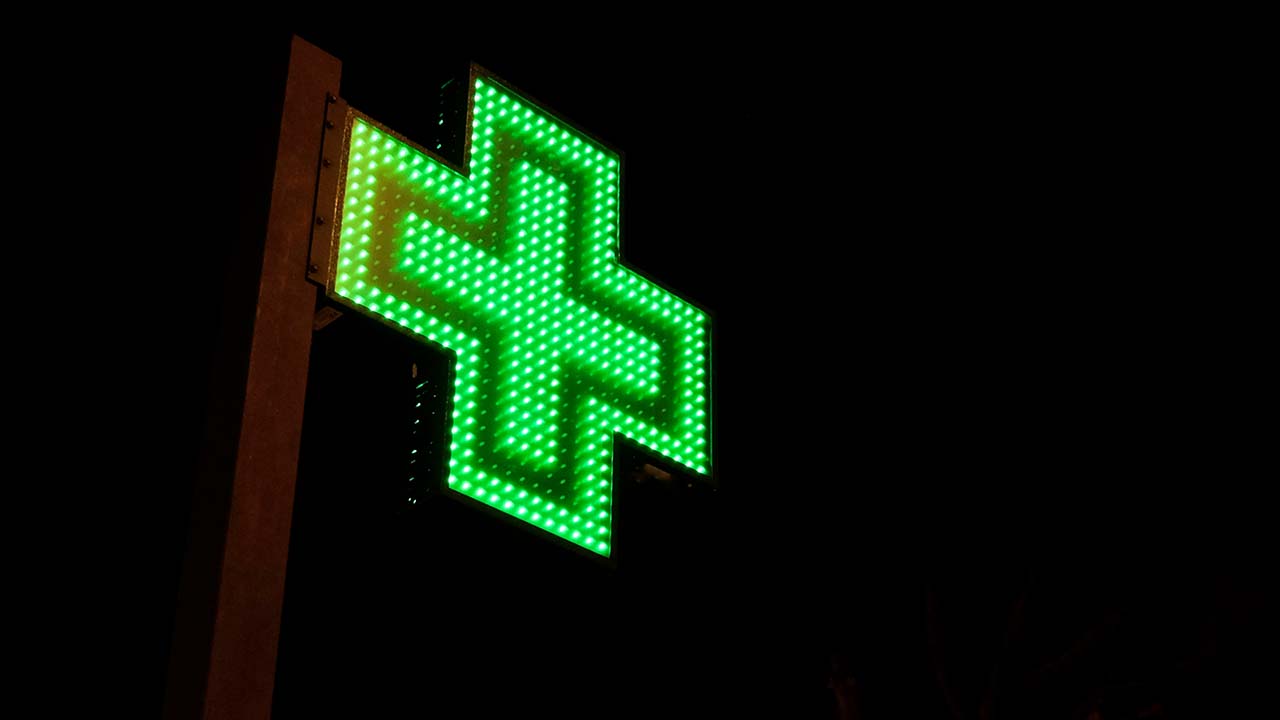 CPCS worth less than £750 per year to the average pharmacy