New long-acting injectables that offer people an alternative to pills in the management of HIV have been approved in England and Wales by the National Institute for Health and Care Excellence.

Cabotegravir and rilpivirine, shown in trials to be as effective as tablets, are administered as two separate injections every two months. They are indicated for patients whose levels of the virus in the blood has been kept low by other antiretroviral medicines.

Some 13,000 people in England could be placed on the treatment which has also been approved by the Scottish Medicines Consortium.

“Long-acting injectables have been proven to be a safe and effective method of delivering HIV treatment, so we are delighted that NICE has approved the use of cabotegravir with rilpivirine for adults living with HIV,” said Deborah Gold, the chief executive of National AIDS Trust.

“The voice of people living with HIV is clear: they want this technology available as part of a range of treatment options. It won’t be right for everyone but, for some, monthly injections are highly preferable to daily pills.

“Innovations that can make it easier for people to stick to their treatment plans both improve the wellbeing of people living with HIV and bring us one step closer to the goal of ending transmissions by 2030.” 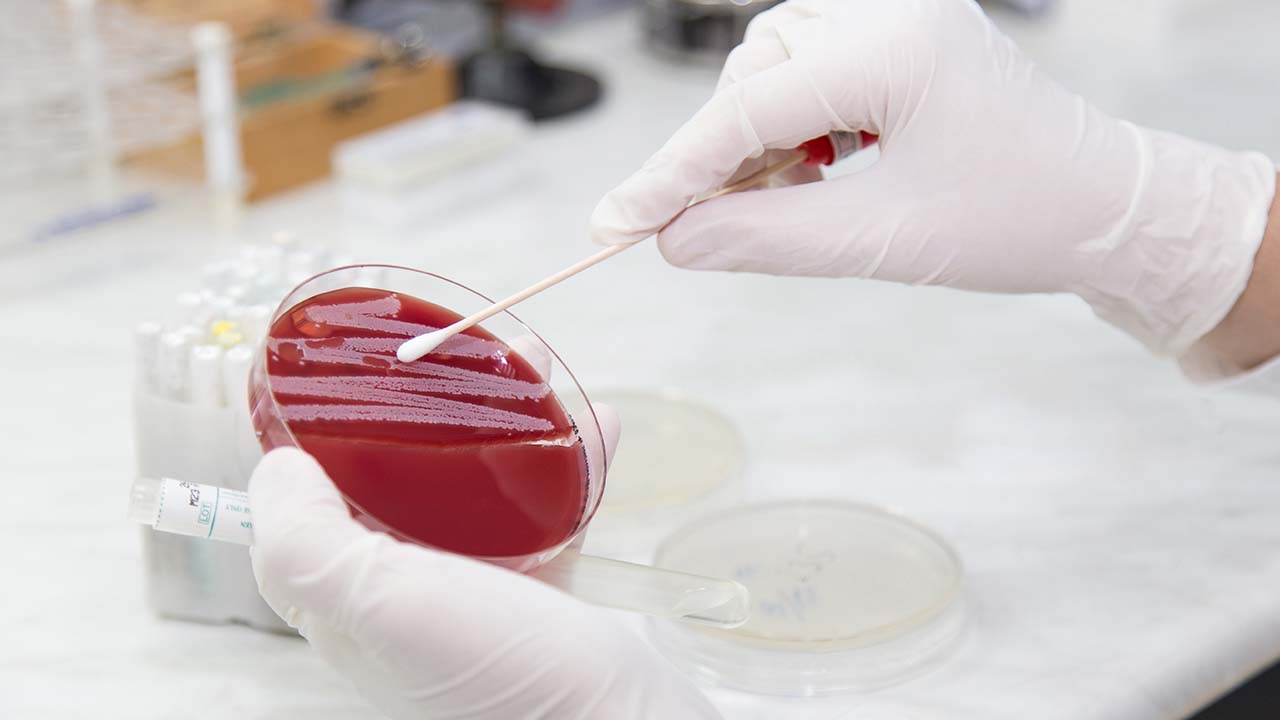 Patients should consider talking therapies before drugs for mild depression