Covid-19 booster jabs are to be offered to those aged 40 to 49 year of age, and those aged 16-17 will be offered a second dose of the vaccine.

The Joint Committee on Vaccination and Immunisation has issued new advice saying people aged 40 to 49 will be boosted with an mRNA vaccine - either Pfizer/BioNTech or a half dose of the Moderna jab, irrespective of the product used for the first two doses. This will be offered six months after the second dose.

Young people aged 16 and 17 are now eligible for a second dose of the Pfizer/BioNTech vaccine, which will be offered from 12 weeks after their first dose.

The JCVI says it is expanding the booster campaign because there is evidence of waning protection against Covid-19 from the initial doses in people aged 40 to 49.

Dr Gregor Smith, Scotland’s chief medical officer, said the 40 to 49 year-old group will soon be able to book their own appointments through an NHS online portal which is now live for 50 to 59 year-olds. Both Covid and flu jabs can be booked through the website by those who are eligible.

By the end of last week more than ten million people in England in the three priority groups - people who are clinically vulnerable, aged 50 and above, or who work in health and social care - had received a booster dose since the programme began eight weeks ago.

More than 1.1 million booster jabs have been administered in Scotland.

This week the NHS in England will be inviting another 3.6 million people to book appointments for a booster vaccine as the programme gathers pace.

Additionally more than one million 12 to 15 year-olds in England have been vaccinated against Covid-19. Around 95 per cent of all schools have either already been visited or have a visit planned in the coming weeks – more than 800 schools will be visited this week.

Meanwhile, results from first UK real-world study into the efficacy of booster vaccines, released by the UK Health Security Agency, show that two weeks after receiving a Pfizer/BionTech booster dose, protection against symptomatic infection in adults aged 50 years and over was 93.1 per cent in those who received AstraZeneca as their primary course and 94 per cent for Pfizer/BioNTech.

After a primary course of either vaccine, effectiveness against symptomatic disease appears to wear off with time. Overall, vaccine effectiveness against severe outcomes such as hospital admission remains high for several months after completing the primary course, but greater waning has been seen in older adults and those with underlying medical conditions compared to young, healthy adults. 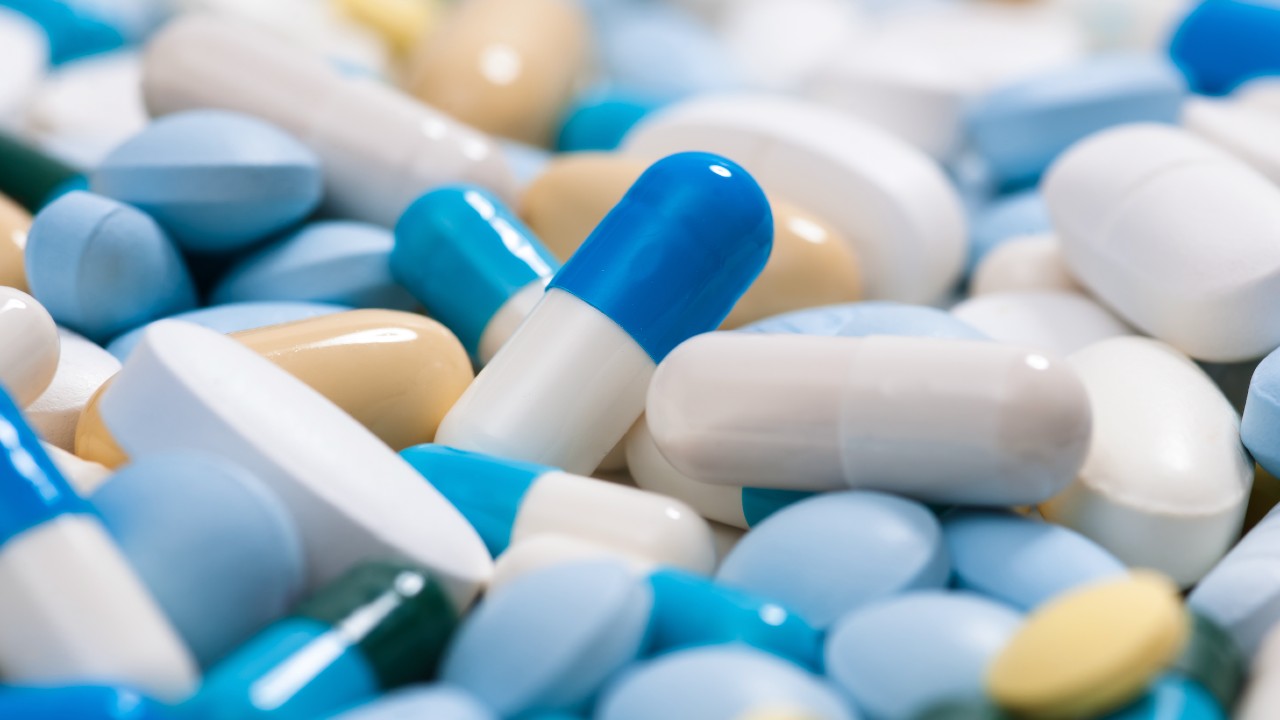