Pfizer is recalling all in-date batches of Champix (varenicline) as a precautionary measure due to presence of levels of N-nitroso-varenicline above the acceptable level of intake set by both the MHRA and the European Medicines Agency.

The recall, which was issued yesterday (Thursday October 14), covers:

It also includes parallel imported products. The batch numbers affected can be viewed here. Action should be taken on a Class 2 recall within 48 hours.

The MHRA is advising that patients currently prescribed Champix will require review and switching to nicotine replacement therapy (NRT) unless contraindicated.

Helping a patient to stop smoking should not be delayed if they are motivated to stop as other effective options are available, the Agency says.

Pfizer says it is working to resolve the issue and resume manufacturing. Further updates relating to potential resupply will be given in due course.

Pharmacy flu jabs up 30pc on previous year in England 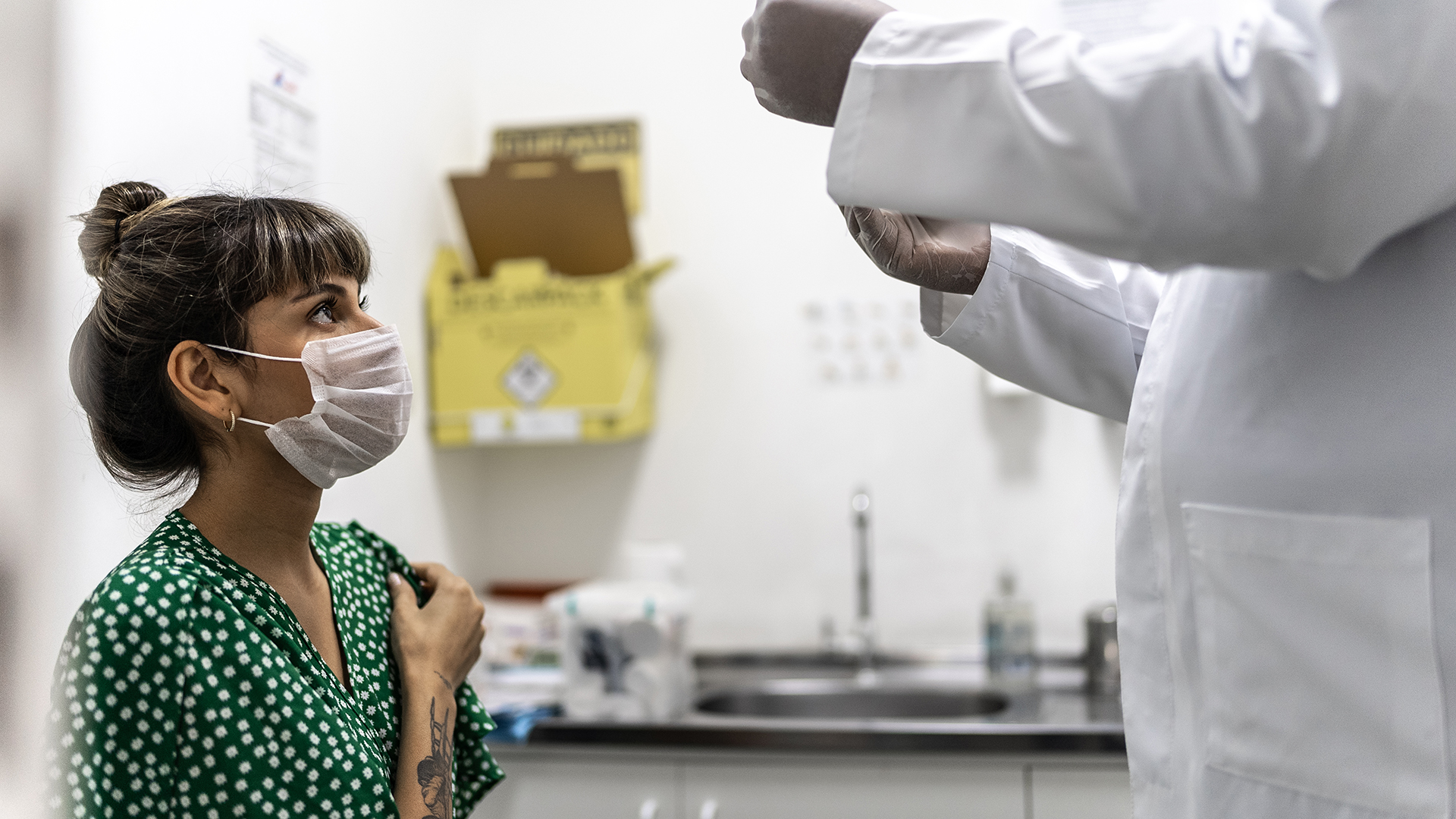 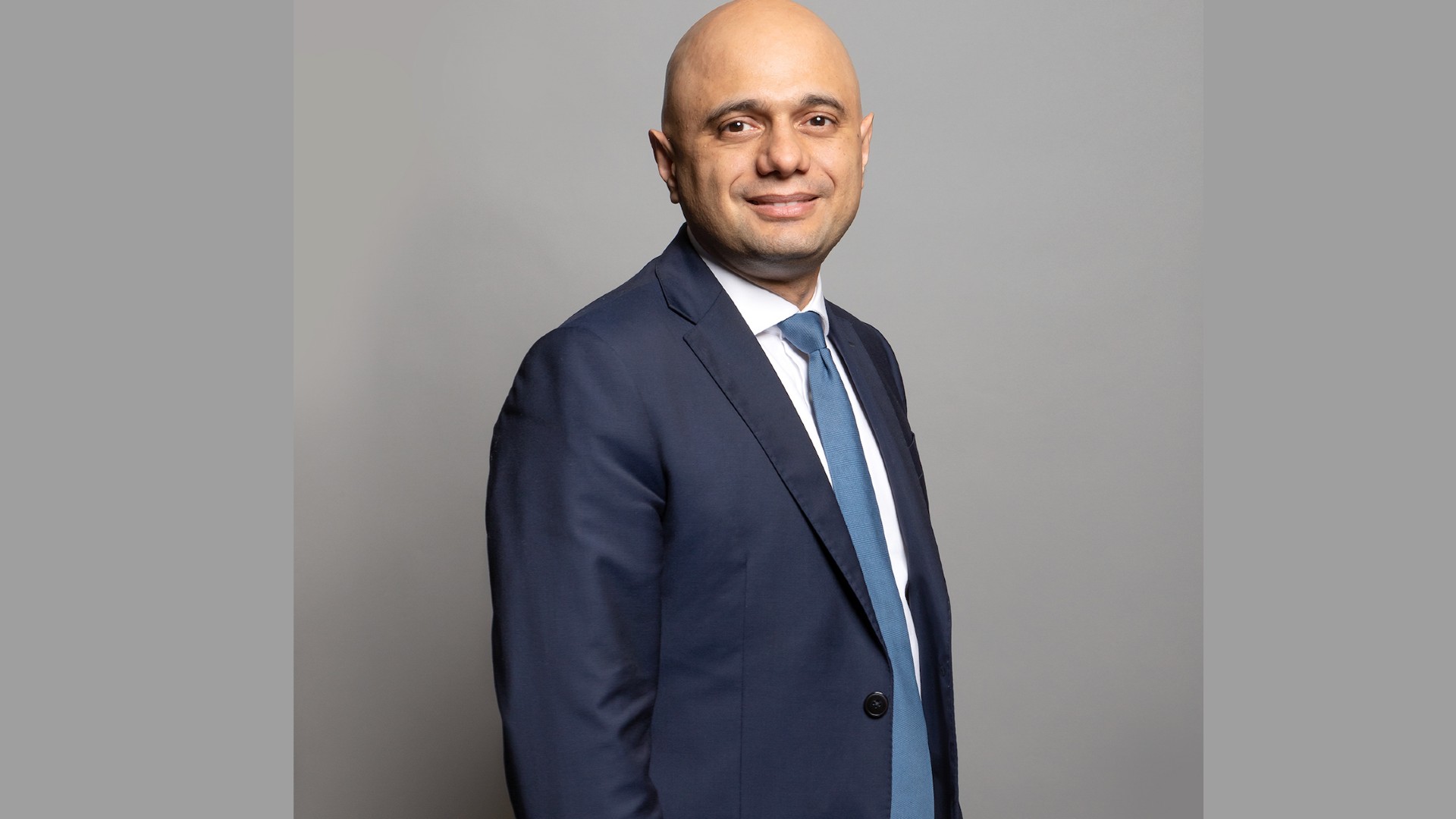