Childhood vaccination rates for five diseases in England have met the World Health Organisation’s target of 95 per cent for the tenth successive year although coverage of measles, mumps and rubella fell slightly.

The latest annual report on childhood vaccination rates from NHS Digital revealed the number of children receiving the combined pentavalent vaccine for diphtheria, whooping cough (pertussis), tetanus, polio and Hib (Haemophilus influenzae type b) by the age of five hit the global mark.

The North East produced the highest vaccination rate in the country with 97.2 per cent but London with 91.2 per cent was the only region not to reach the 95 per cent target.

The first dose of the five-in-one vaccine is recommended for babies at eight weeks, followed by second and third doses at four-week intervals. The proportion of children who received all three doses by the age of one fell from 92.6 per cent in 2019-20 to 92 per cent in 2020-21.

Children born on or after August 1, 2017 are given the six-in-one hexavalent vaccine which also protects against hepatitis B.

MMR coverage for children at the age of five also fell from 94.5 per cent to 94.3 per cent during the same period. London and the West Midlands were the only regions not to reach the 95 per cent target in 2020-21.

The first dose of the MMR vaccine is normally given at the age of one and a second dose between three and five.

“We publish these statistics to help inform the development and evaluation of government policy on immunisation,” said Chris Roebuck, NHS Digital’s chief statistician.

“The annual report is also used to assess the effectiveness of the vaccine programme at a local, regional and national level.” 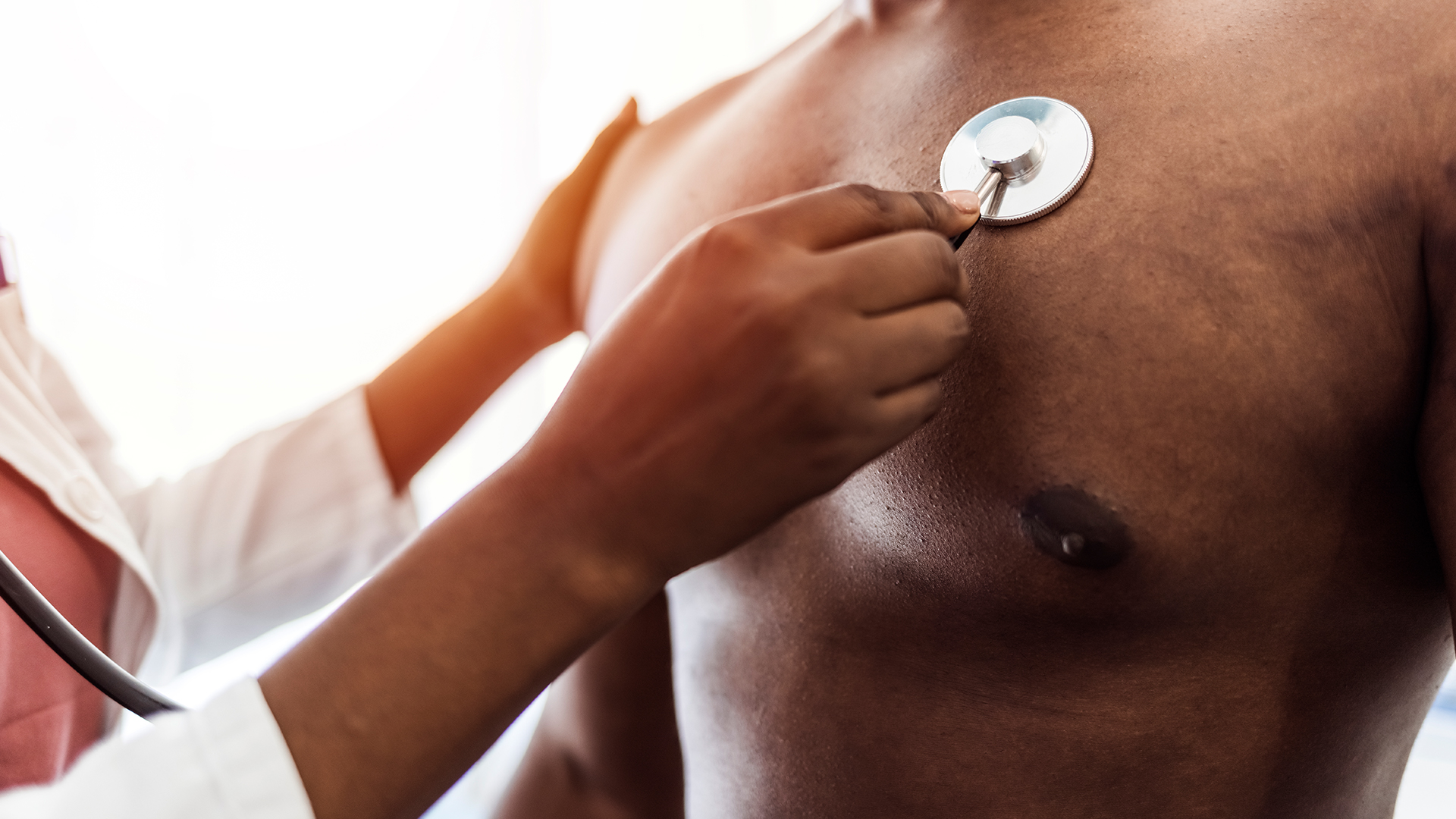 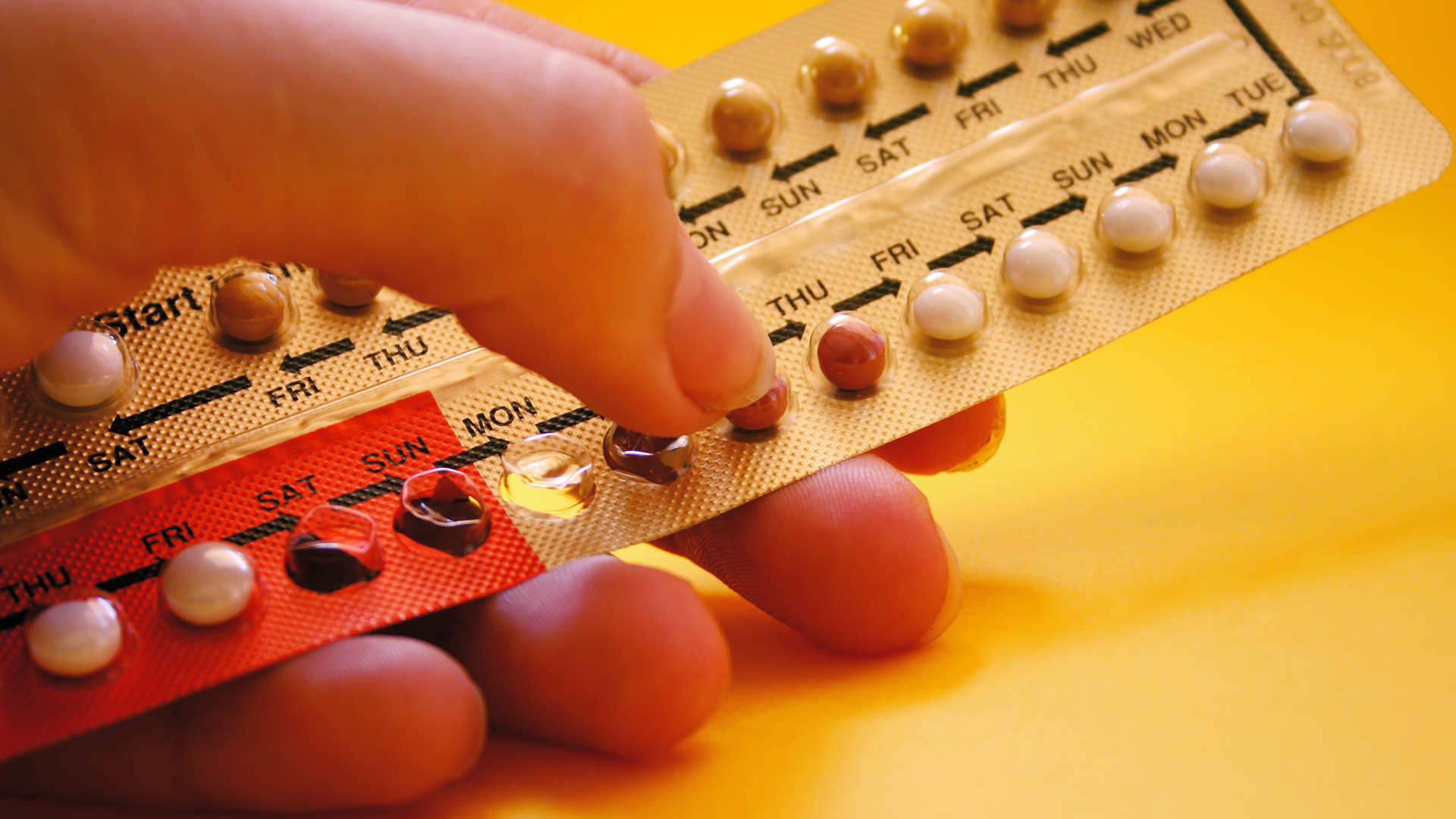