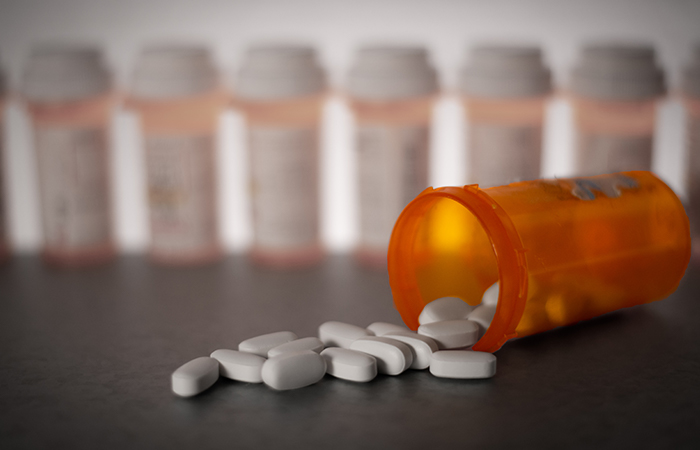 The Competition and Markets Authority has imposed fines amounting to more than £260m on drug firms for charging the NHS hugely inflated prices for hydrocortisone.

The CMA found that Auden McKenzie and Actavis UK – now known as Accord-UK – hiked prices for hydrocortisone tablets for almost a decade, raising the price of 10mg and 20mg tablets by over 10,000 per cent.

Accord-UK – which took over Auden Mckenzie in 2015 – and its parent companies have been fined £155m for these “excessive and unfair” price hikes.

The CMA has also fined Accord-UK and former parent Allergan a further £66m for paying Waymade and AMCo – now known as Advanz Pharma – not to bring their generic hydrocortisone products to the market.

Waymade, which received monthly payouts totalling £1.8m, has been fined £2.5m by the CMA, while Advanz has received a £43m fine after receiving £21m from Auden McKenzie.

This illegal market sharing “denied the NHS the potential savings that could have resulted if the companies had been competing against each other,” said the CMA.

CMA chief Andrea Coscelli said: “These are without doubt some of the most serious abuses we have uncovered in recent years. The actions of these firms cost the NHS – and therefore taxpayers – hundreds of millions of pounds.

“Auden Mckenzie’s decision to raise prices for de-branded drugs meant that the NHS had no choice but to pay huge sums of taxpayers’ money for life-saving medicines. In practice, the NHS was at one point being charged over £80 for a single pack of tablets that had previously cost less than £1.

“These were egregious breaches of the law that artificially inflated the costs faced by the NHS, reducing the money available for patient care. Our fine serves as a warning to any other drug firm planning to exploit the NHS.”

The watchdog says its decision means the NHS can sue for damages should it wish to, adding that there are a number of other live investigations into alleged breaches of competition law by pharmaceutical companies.

PSNC: All contractors to get Covid costs at start of October