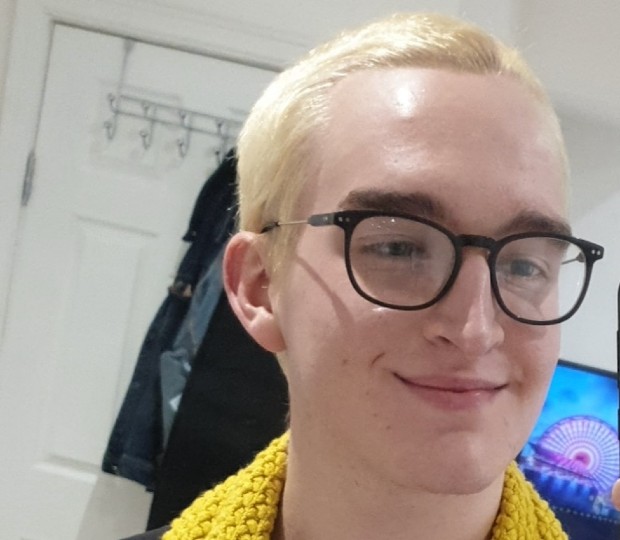 The Pharmacists’ Defence Association’s Lesbian, Gay, Bisexual and Transgender Pharmacists’ Network has elected its first president since it launched in April last year.

Scott Rutherford (pictured), a third-year pharmacy student at the University of Manchester and student representative for the PDA, said he would try to highlight issues affecting LGBT people that remain “underexplored, misunderstood, and widely not cared about.”

Those issues, he said, include the quality of healthcare for transgender people and their mental health needs.

“Although I’m not yet a registered pharmacist, I believe that the student voice should be represented within the Network, in order to combat prejudice and discrimination against LGBT+ people, whether they are the public, our patients, or pharmacists,” he said.

“As stakeholders within universities, pharmacy students have the power to influence the initial education and training of pharmacists in order to raise awareness of LGBT+ health inequalities and how they intersect with ethnicity, gender, disability, and class, and foster more understanding and respect towards LGBT+ people.”

The PDA said Rutherford will chair network meetings, be a key spokesperson for the network and serve on the PDA Equalities Council with presidents of other equality networks within the organisation including the disabled, black and minority ethnic and women's networks.

Lauren Keatley-Hayes, a pharmacist in the North West, was elected vice-president of the LGBT network and Soh Xi Ken, a third-year pharmacy student at the University of Sunderland, was elected honorary secretary.

PSNC postpones elections to allow RSG to complete its work 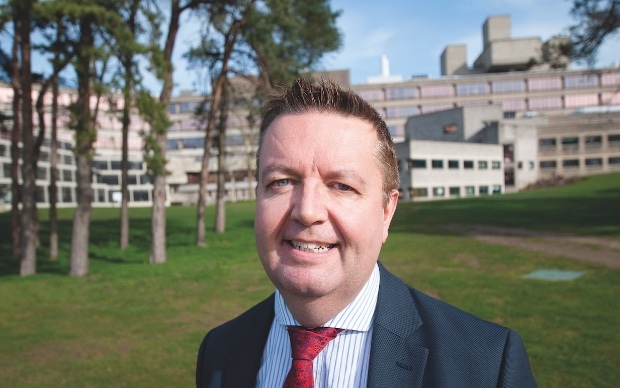 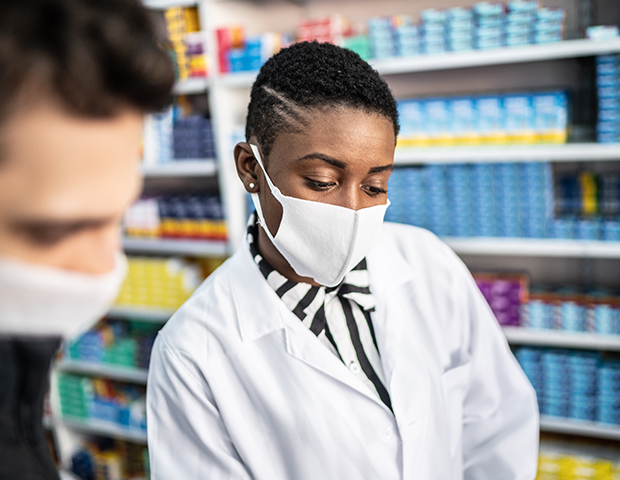