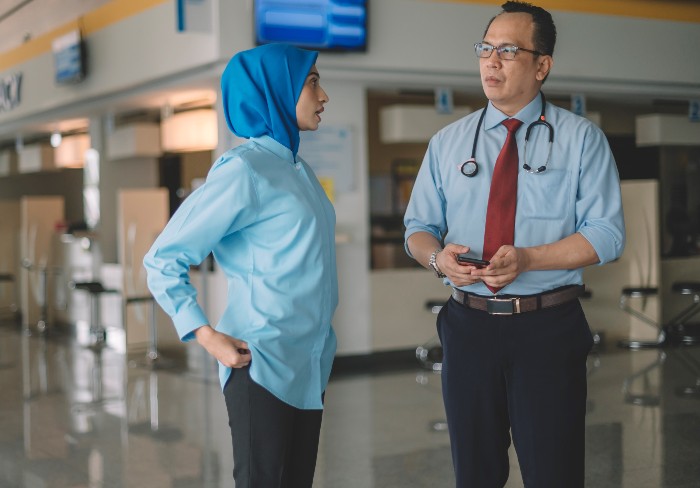 The number of full-time pharmacist positions being filled within the primary care network (PCN) sector grew more than tenfold in the year to March 2021, NHS Digital data indicates.

Figures published last week (May 20) show there were 1,929 full time equivalent (FTE) pharmacists working across England’s 1,253 PCNs as of March 31 this year, up from 153 in March 2020. The number of FTE pharmacy technicians recorded as working in PCNs also grew significantly over the 12-month period, from three to 373.

However, only 15 per cent of PCNs were recording employment data a year ago compared to two-thirds in March of this year, meaning the baseline data may not paint the full picture.

The Midlands region had the highest reported number of PCN pharmacists at 502, followed by London at 338. Meanwhile, the South West of England had the least at 135.

As of March this year 122 FTE pharmacist positions – six per cent of the total number – were being filled on a contracted services basis, meaning the working hours for these positions may be divided among more than one pharmacist.

NHS Digital stressed that the latest data “should be treated with caution” as individuals may be “employed in a variety of ways depending on each PCN's governance arrangements”.

Most PCN staff positions are paid for by the Additional Roles Reimbursement Scheme (ARRS), which funds 70 per cent of the ongoing salary costs for these posts. ARRS funding is increasing each year from a baseline of £110m in 2019-20 to £891m in 2023-24. 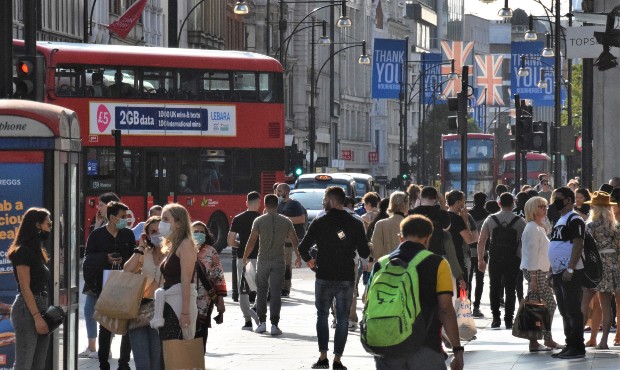 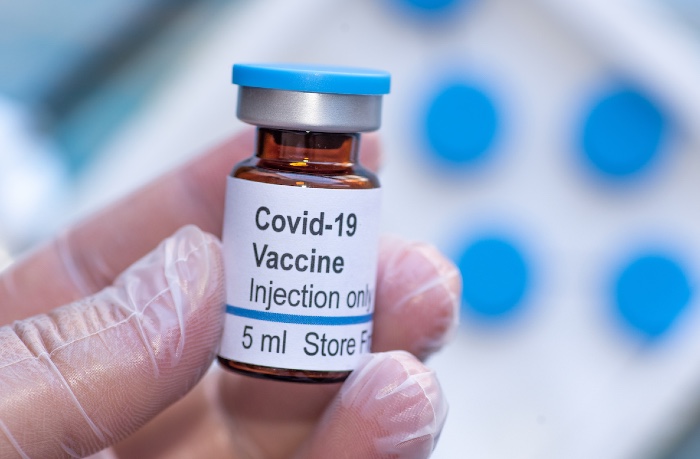