A locum pharmacist who confessed to writing a fraudulent prescription for “suspicious” quantities of codeine did so after being threatened, his lawyer has told Swindon Magistrates’ Court.

Ariyan Hassan of Southgate in Enfield, who at the time of the incident was working at a Boots branch in Marlborough, was at home putting out his bins when an unnamed man threatened him, the court heard.

The Swindon Advertiser reports that defence lawyer Martin Hadley told the court: “He’s challenged by an individual who says get me this stuff or else.

“It’s not duress because he’d got plenty of time to run – run to the police – in the intervening period. He knows he’s been a fool.

“What he has done is write a prescription. It’s almost childlike in the way that it is drawn. He writes a prescription and it’s a private prescription returnable on Saturday. The significance of that is he isn’t in the pharmacy on that day.

“He’s hoping – his plan was – that the person would come in to collect the prescription and because of it being poorly written out, because they are quantities that would raise suspicion with any reasonable pharmacist, he was hoping that the person would either be refused and or police called.”

The court heard that Mr Hassan would face severe consequences after pleading guilty to writing a false prescription, such as potentially being struck off the GPhC register.

Mr Hadley told magistrates that pharmacists have been exposed to threats or actual violence, and said that on a separate occasion Mr Hassan had been stabbed with a needle.

A reference from the locum agency which employs Mr Hassan was presented in which his manager described him as honest, polite and a “good all-round pharmacist”.

Prosecutor Elizabeth Cox said the defendant’s version of events was not accepted by the Crown Prosecution Service, suggesting that Mr Hassan may have had a financial motive for issuing the prescription.

The case will be put to a Newton hearing – a judge-only hearing used when a defendant has pleaded guilty but there are outstanding disagreements between the prosecution and the defence over the facts that will inform the final sentence. This will take place at Swindon Magistrates’ Court on July 30. 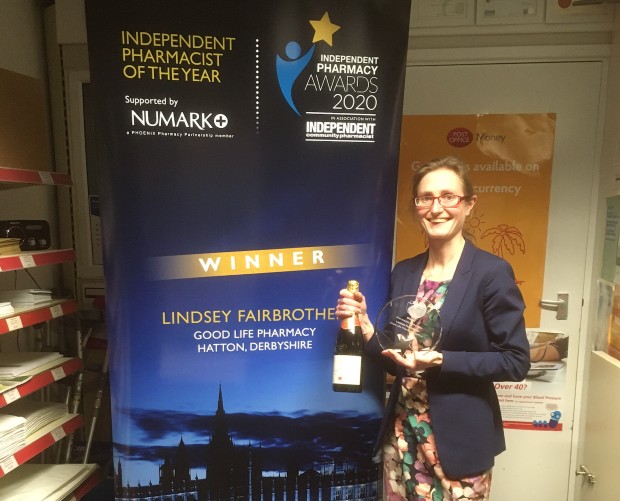 A career of two halves