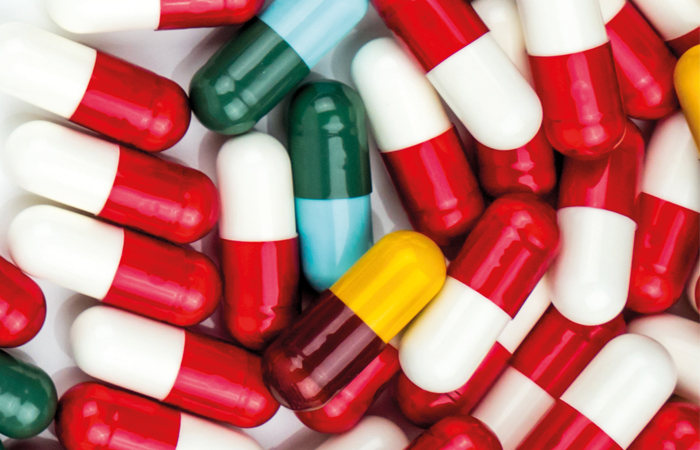 Michael Maguire, a pharmacist and NHS England clinical adviser, spoke about the pilot on Pharmacy Magazine’s February 17 webcast on the role of community pharmacists in tackling antimicrobial resistance.

The pilot targeted patients who phoned up their GP surgery to get an appointment for chesty cough symptoms – a group who Mr Maguire said often end up receiving a prescription for antibiotics, according to anecdotal GP reports.

Patients were encouraged to visit their local pharmacy, where the pharmacist provided a consultation that included a CRP test. Where patients showed high CRP levels, the pharmacist liaised further with the GP to explore further options such as antibiotic treatments, while those with low CRP levels were given advice and simple linctus.

Mr Maguire said that while the provision of simple linctus “goes against the grain of the national direction of travel,” it meant patients did not walk away from the consultation feeling they’d been “fobbed off” – an issue health workers sometimes encounter when trying to reduce the use of antibiotics.

Although the pilot needed to be stopped early in March 2020 due to the Covid-19 pandemic, early results were highly promising, said Mr Maguire. Of 123 patients seen in participating pharmacies, eight were referred back to the GP and of these just four turned out to need antibiotics.

“GPs found that quite staggering but also insightful – it helped them to reflect on how many of these patients really do antibiotics,” said Mr Maguire.

Patient feedback was also encouraging, he said, with the vast majority happy with their pharmacist consultation and the advice they received. He spoke of one patient who phoned her GP at half past nine in the morning and walked out of the pharmacy with antibiotics an hour later.

“She said what a fantastic service it was, and because of the consultation and CRP screening she was confident her treatment was appropriate for her.” 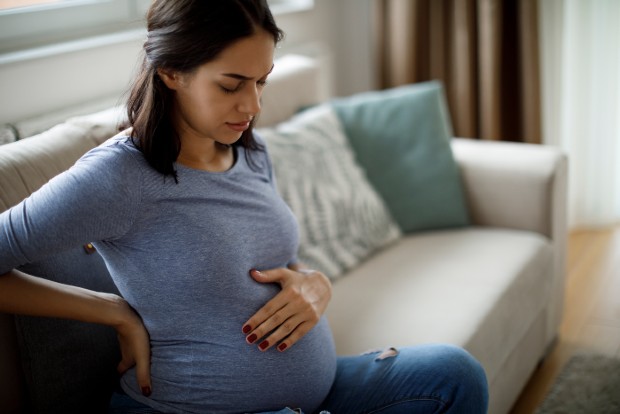