National Pharmacy Association chairman Andrew Lane has today told a national newspaper that some of its members are considering strike action over the government's refusal to write off £370 million in advanced funding, with debts pushing many pharmacies to the brink of closure.

Speaking to the Guardian, Mr Lane warned that NPA members are in "a desperate situation" and insisted it was "not surprising that you do hear people talking about some form of protest."

“No one wants to let their patients down, so strike action is the last thing any pharmacist would want to do. Instead, we need to continue to make the evidence-based case and appeal to the government to do the right thing by the nation’s heroic pharmacists and the patients they serve," he told the newspaper.

Steve Barclay, the chief secretary to the Treasury, has reportedly refused to wipe out the full £370 million as demanded by the PSNC but has offered "some extra cash" according to the Guardian, with an industry source telling the paper: “They are batting this back to the NHS, saying the onus is on them to fund any shortfall.”

The Treasury did not respond when contacted by Independent Community Pharmacist.

The NPA did not reveal how many of its members were considering striking but an NPA spokesperson told ICP it would be "reluctant to support any action that impairs patient care" as local communities continue to rely on pharmacies during the Covid pandemic, even though the organisation understood "the very strong feelings behind the idea of protests."

“It’s a live conversation in some places. The fact that it’s talked about at all is a sign of how bad the situation has become," the spokesperson said, adding the NPA "has repeatedly called for fair funding and for government promises to be met."

NHS England and Improvement and the Department of Health and Social Care did not respond when contacted for comment.

Treasury stance on Covid costs 'not in line with ministers' promises' 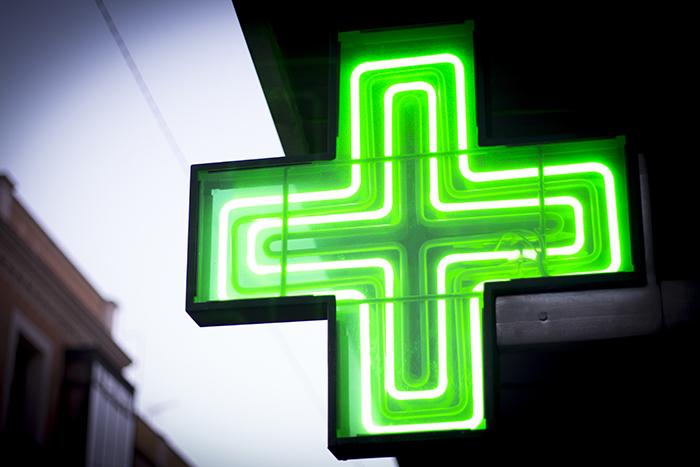 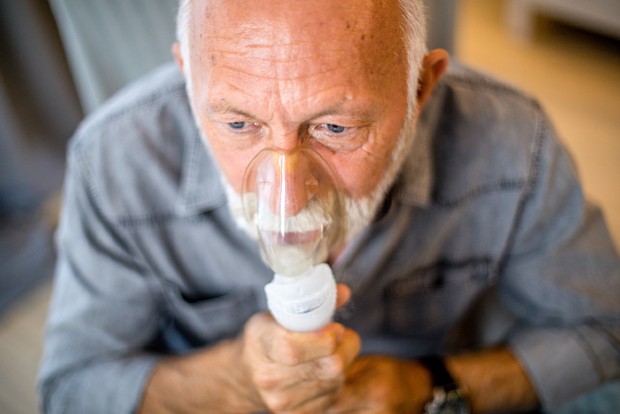