Antidepressant prescribing on the increase in England 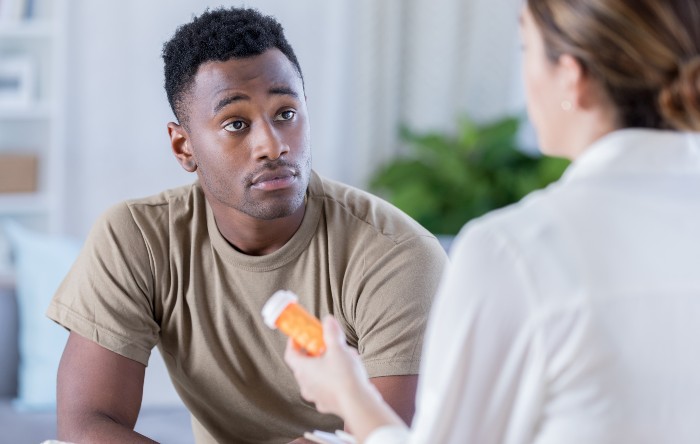 The number of antidepressant drugs being prescribed in England is on the increase according to official figures released today.

Community prescribing data from NHS Business Services Authority (hospitals and prisons are not included in the data) revealed that 19.6 million antidepressant drugs were prescribed between July and September this year.

This represents a 2 per cent rise on the 19.2 million items prescribed during the previous quarter and 4 per cent, or 700,000 more, compared with the same quarter last year.

There was a drop in the number of items prescribed for dementia, with one million items recorded between July and September, 5 per cent down on the same quarter last year and 3 per cent less than the items prescribed in the previous quarter.

NHSBSA said hypnotics and anxiolytics, antidepressants, dementia drugs and those used in psychoses and related disorders, central nervous system stimulants and drugs used for attention deficit hyperactivity disorder have all shown a "significant decrease in monthly prescribing between July and August 2020 which has not been typically observed in previous years".

The data also revealed a fluctuation in the number of prescriptions for mental health medicines since March this year when the lockdown began, with a fall in levels of prescribing in four of the five drug groups in the first quarter of 2020-21 compared to the previous quarter.

Only drugs used to treat psychoses and related disorders saw an increase in prescribing, although NHSBSA cautioned its data “may not give a fully accurate estimation of the population receiving treatment for a specific mental health condition.”

“These medicines are classified by their main usage. However, they can sometimes be prescribed for other reasons. For example, some antidepressants can be used to treat people suffering from chronic primary pain,” it said.

“We don’t capture this at NHSBSA during processing and so can’t determine the reason that a prescription was issued. Drug therapy is just one way that mental health conditions can be treated. These statistics do not tell us how many patients access other forms of treatment, such as psychological therapy.”

Smoking cessation prescriptions fell over 1.5m in a decade 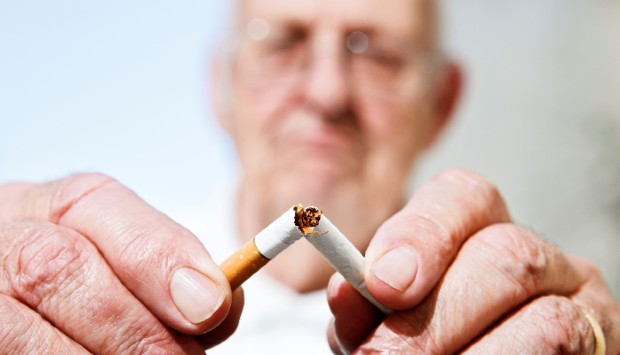 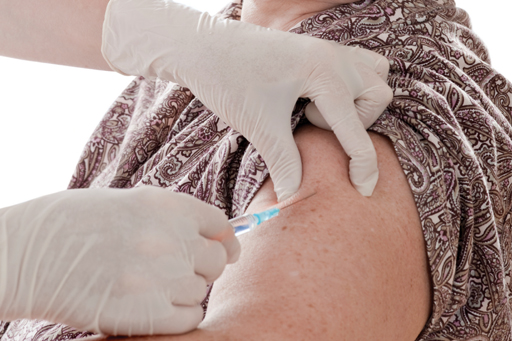