GPhC presses ahead with premises fee hike despite opposition 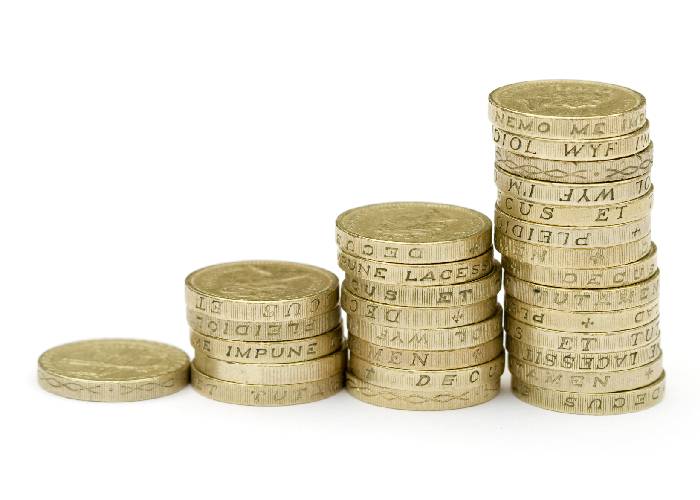 The General Pharmaceutical Council is to increase its premises renewal fees by £103 from next April, despite two-thirds of consultation respondents opposing the regulator’s plans.

The GPhC consulted on the proposed fee hike between January 7 and April 15 this year, having determined that registration and annual renewal fees for premises had “not kept pace with the costs of regulating pharmacies” and that it needed to raise annual fees from £262 to £365 in order to stop relying on its financial reserves.

The regulator received 1,716 responses to its consultation, with 64 per cent (976) disagreeing with the proposals and 30 per cent (452) agreeing. Organisations were even more likely to object than individuals, with 90 per cent of 188 organisations disagreeing.

The GPhC noted several dominant themes in the responses objecting to the proposals, with a “large proportion” drawing attention to the “financial burden” it would have on pharmacy owners. Many argued that smaller pharmacies would be harder hit.

A number of respondents said an increase in fees (which some described as “hyperinflationary and unreasonable”) could see pharmacy owners attempting to make efficiencies in other parts of the business such as staffing levels.

“Others were concerned about the timing of the proposals in light of the Covid-19 pandemic,” said the GPhC, noting that a number of individuals had called on the regulator to “make up the difference” itself through reducing its costs.

GPhC chief Duncan Rudkin said the regulator had considered consultation feedback as well as the impact of Covid-19 in making its decision.

“We have had to make this increase to make sure fees cover the cost of regulating each pharmacy premises, which is now £365 a year. The revised fee structure will begin in April next year to provide time for pharmacy owners to prepare for this change.”

The GPhC is planning an overhaul of its fees strategy for registrants over the next two years, and in the same consultation asked whether respondents agreed that it is focusing on the right areas.

Possible changes include: linking fee increases to inflation or raising them by a fixed percentage each year; exploring flexible fee options e.g. for registrants on parental leave; tailoring premises fees to size and turnover; and introducing new regulatory costs e.g. for re-inspecting a pharmacy.

These proposals were more popular than the premises fee increase, with 56 per cent agreeing these were appropriate areas to focus on and 29 per cent disagreeing. 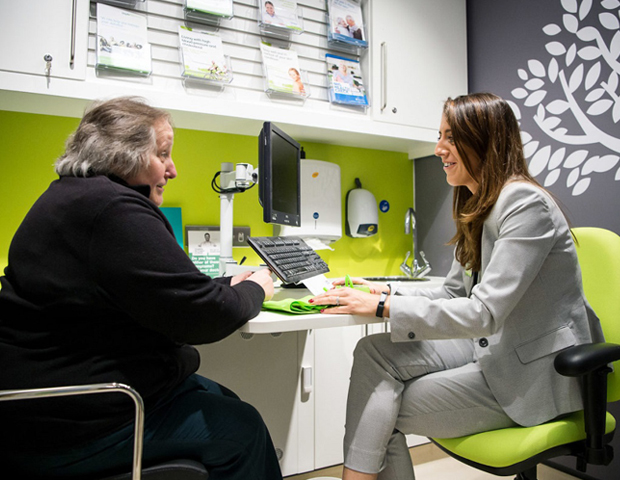 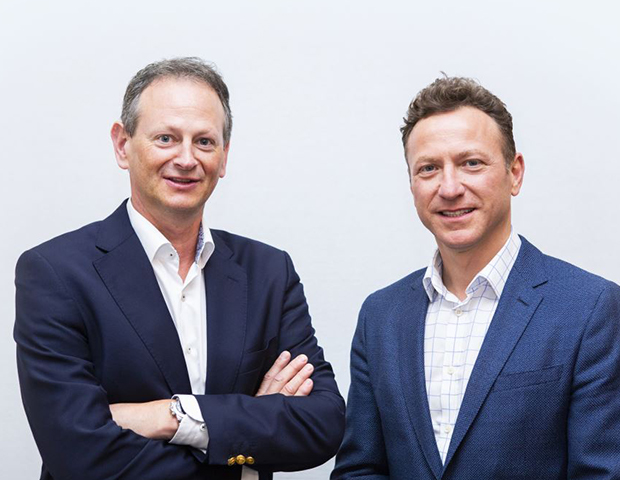