The NHS Parliamentary Awards 2020 were launched last week. The awards provide an opportunity for health and care organisations to engage with their local MPs, tell them about the work they do, and strengthen ongoing relationships.

MPs can nominate teams or individuals for an award in 10 categories until Friday May 1, when nominations close.

The winners will be selected by a national judging panel and announced at an awards ceremony in Parliament on Wednesday July 1. An information pack can be downloaded from the NHS England website

LloydsPharmacy Clinical Homecare was among the winners at the HSJ Partnership Awards 2020 on February 27. Now in their third year, the awards celebrate the contributions of private and third sector organisations to the NHS.

LloydsPharmacy Clinical Homecare won an award for the most effective contribution to clinical redesign. Working with Northern Lincolnshire and Goole Foundation Trust, Lloyds enabled more patients to receive oncology medication in a community setting, helping the trust manage increasing demand for outpatient appointments. The model is now being used in five other trusts. 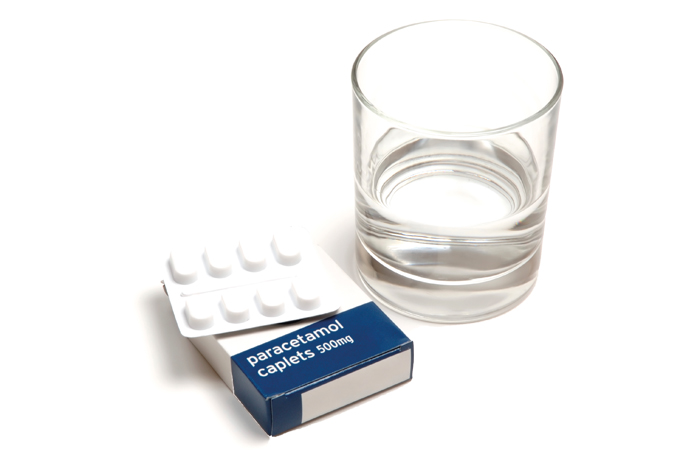