The health of people in England has improved over the last 30 years, although improvements in the mortality rate have slowed in the past decade, a new study has shown.

This slowdown is not unique to England and has been seen in 20 of the 22 countries compared in the Global Burden of Disease Study 2017. It is largely due to a slowing in the rate of improvement in mortality from cardiovascular disease and to some extent cancer.

The rankings of the burden of disease have remained stable over the last decade, with ischaemic heart disease, lung cancer, stroke and COPD remaining the most common causes of death. Deaths from dementia, pancreatic and colon cancer have increased.

The pattern is similar across the comparator countries, however the rate of years of life lost (YLL) in England in 2016 were:

Major causes of morbidity (disability/illness) have remained stable in England, with the top four being back and neck pain, skin diseases, migraine, and auditory and visual impairment. This pattern is similar for comparator countries.

Depression and anxiety remain major sources of morbidity. Morbidity due to falls has increased.

Morbidity due to back and neck pain is second only to Denmark but rates in all countries are relatively similar. Morbidity due to asthma is almost double that of the USA.

There have been notable reductions in mean exposure levels to smoking, high cholesterol and high systolic blood pressure. In England exposure to major risk factors is generally declining, but England is in the top quartile (highest level of exposure) to:

GBD estimates show England’s alcohol consumption as relatively low compared to peers but it has been increasing along with low physical activity rates and high BMI.

Hypertension rates, which fell substantially between 1990 and 2010, are now levelling off. 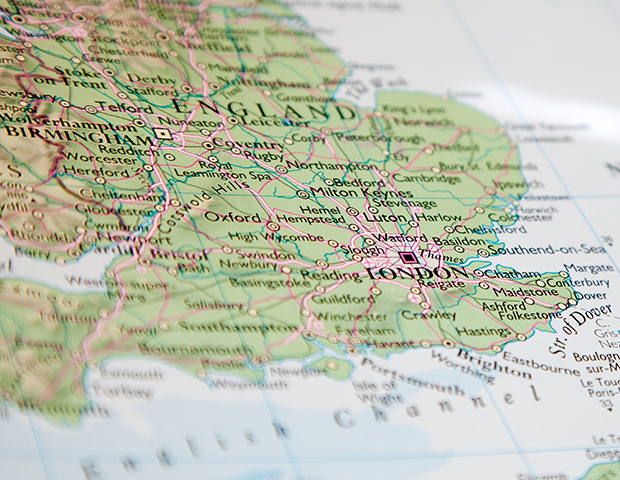 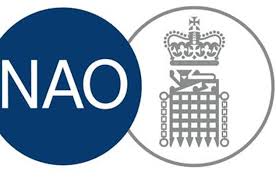