Amazon is seeking to trademark the name ‘Amazon Pharmacy’ in the UK, Canada and Australia.

The company filed to trademark the name with each country’s intellectual property office on January 9, having first introduced the brand at the end of 2019, according to a report from CNBC.

The name has been filed under 10 trademark classifications covering both products and services, including trademark class 44, which includes “pharmacy advice and preparation of prescriptions by pharmacists”.

The UK IPO lists the application’s current status as under ‘examination’.

Having entered Japan’s prescription drug market in 2017, Amazon’s first serious move into the US pharmacy market came with its 2018 acquisition of online pharmacy PillPack, which specialises in fulfilling repeat prescriptions for patients taking multiple medications.

CNBC reports that the use of the Amazon Pharmacy brand could signal an expansion to “customers that have acute needs for medications” in addition to those on regular repeats. 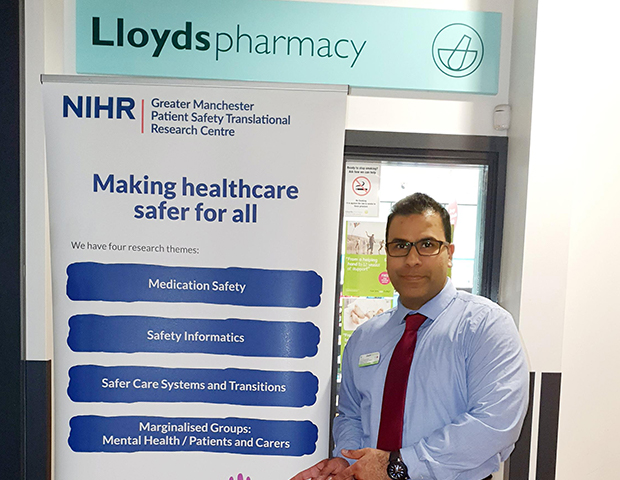 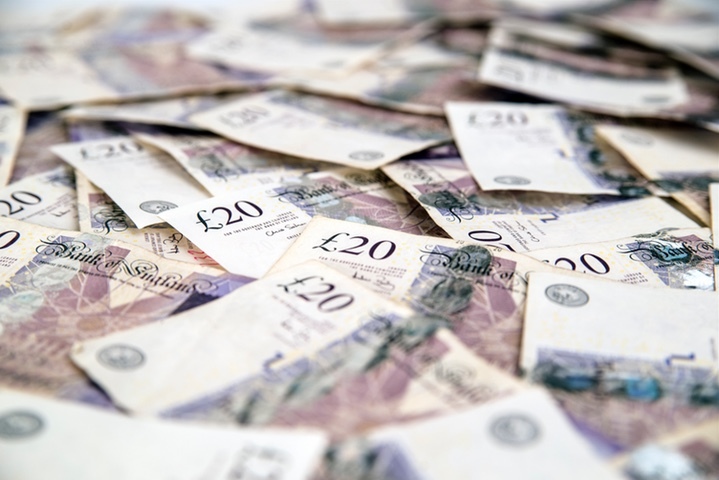