My profession is brimming with good ideas, overflowing with passion and innovation 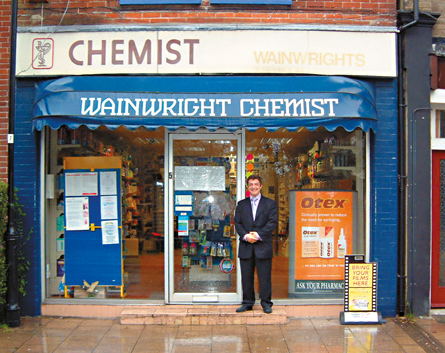 Today is just another day, and in the pantheon of world events it’s bit of a non-starter. By the way, if it’s your birthday, forgive me. Of course it’s important!

But I’m on my way to the House of Commons to deliver a speech on antimicrobial resistance, in light of the latest strategy to tackle drug-resistant germs. There will be at least 100 MPs there for flu jabs, along with civil servants and various dignitaries, and I will be outlining what a world without antibiotics would look like if we don’t develop both a national and a global strategy, and now.

It may sound like a plot from a science- fiction novel but a post-antibiotic world
is one where even a cut finger could cost you your life, where routine operations
like appendectomies will be seriously dangerous, and you can totally forget about other surgical interventions, because you can’t perform surgery and prevent a lethal infection without antibiotics. It would signal a total collapse of the modern medical system and a future where we return to the dark ages of medicine.

Do I sound like I’m exaggerating? Well already in Europe we see roughly the
same number of people dying from drug- resistant germs as they do from road traffic accidents. But get this; the independent O’Neill Review commissioned by David Cameron’s government predicts this figure will rise to 10 million annually by 2050 if we keep on doing what we’re doing. All scary stuff, and nothing changes the facts no matter who’s now the PM.

En route, I am musing on what to say, desperately doing my best not to over- dramatise the evidence or say that frankly we will need to rely on luck rather than anything a good surgeon or doctor could do. It all sounds like a plot from the latest science-fiction best-seller but I can’t think of a better cliché than ‘life can be stranger than fiction’.

I head for the quiet corner of a bar to ponder while waiting for my train. Opposite me is a 35-ish man. Slim-fit suit. Black chisel-toe shoes. Designer stubble. Number two haircut around the edges, long and spiky on the top. He has two mobile phones. When he finishes one call, the other one rings. He is hunched, stressed, and, from what I can gather from the calls, going through a divorce. On one phone he barks instructions: the hot-line to lawyers. On the other, a more soothing tone. I’m guessing that’s the infidelity phone, and he’s intent on getting something organised for the weekend. He slips a pile of papers into his Boss document case and strides away.

My phone goes off and I can’t believe my eyes. I get goosebumps, then goosebumps on top of my goosebumps. The pharmacy cuts have been announced and my shock horror shifts away from the apocalypse of antimicrobial resistance to the voodoo arithmetic of proposed pharmacy funding, or I should say non-funding.

The NHS is crippled due to ever-growing demand and years of underfunding. The top deck has never recognised the frontline nor listened to those in the know, instead favouring false platitudes and numerous unnecessarily expensive reorganisations to hide its inefficiencies.

To meet increased demand, you don’t make cuts, you invest or you lose. Yet this is what this government is proposing and the
cuts are coming at a pivotal time as we face other challenges and opportunities to shape our future as an important element of the frontline health service.

As a qualified prescriber, vaccinator, public health professional and optimiser of all things pharmaceutical, my profession is brimming with good ideas, overflowing with passion and innovation. People like me come to work because they want to do something noble and right and worthwhile.

We can help deliver services for those hard-to-reach groups and we can be more integrated into frontline care. With the stroke of a pen we could reduce GP waiting times, alleviate bursting NHS hospital wards, heal sick people quicker, keep people at work, save costs and keep quality high. Yet we are perennially shaped and adversely affected by short-sighted, deeply uninformed and unscrupulous civil servants and politicians.

Now I don’t hate politicians – we need them and some do a great job. But I’ve realised over the years how alike many of them are. For example, if I said the current pharmacy minister David Mowat or even Jeremy Hunt are out of the same mould as Boris Johnson you’d say I’d lost it, but they’re more alike than you’d think. Ambitious, determined and dangerous; they are all prepared to recycle falsehoods.

Using the NHS as a political football is not just a Boris trick. David Mowat and Jeremy Hunt are doing the same thing. Disguising the smash and grab cuts as necessary to modernise pharmacy is frankly a con.

Some politicians have more in common with antimicrobial resistance than they realise. The latter is resistant to drugs and the other resistant to good sense!

An old friend and colleague remembered 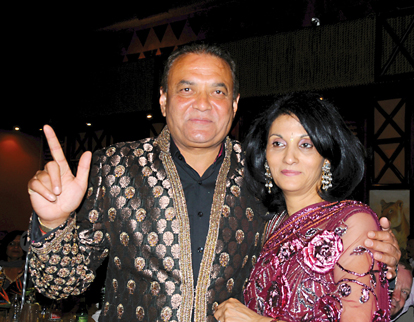 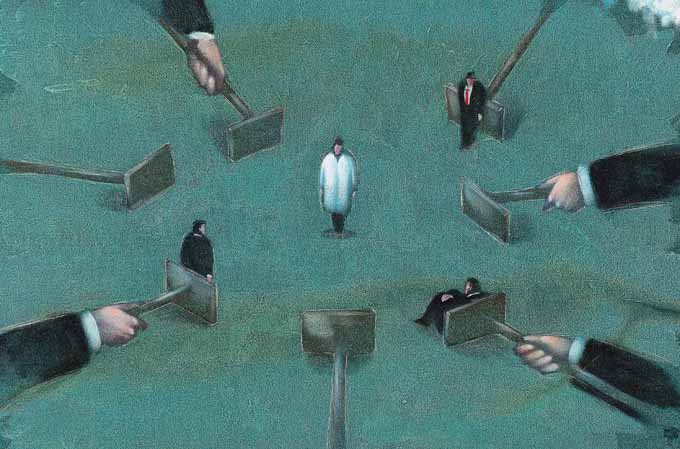