Speaking up for independents

There has been a flurry of activity around the supervision debate and from the Rebalancing Medicines Legislation and Pharmacy Regulation Programme Board. After a gap of more than 900 days, the Partners’ Forum finally met and, on the face of it, there were some encouraging signs. The Forum gives a voice to organisations that are not on the Board itself and naturally those of us who sit on the Forum also listen very closely. 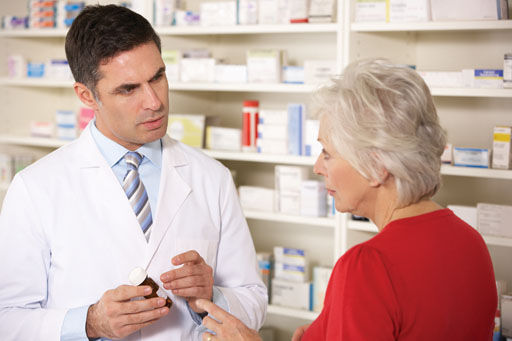 Following the latest Board and Forum meetings, both in late in February, it was reported that proposed changes to pharmacy supervision were now off the table and the Board had “gone back to square one”. Cue a sigh of relief - most people in the sector believe it would be reckless to allow pharmacy technicians to supervise the supply of prescription-only medicines.

However, soon after the remarks appeared in the pharmacy trade press, the Board issued an official statement. It said that at the Forum meeting those present had been “reminded that there are no rm proposals associated with... supervision”.

The official line was nigh on exactly what we heard back in October, when surprisingly advanced supervision proposals were leaked to the press. One step forward and two back, you might say, rather than back to square one.

As I said during February’s Forum meeting, technicians cannot fulfil the role of the Responsible Pharmacist and there is no logic in empowering a technician to supervise, yet not take on overall responsibility.

The General Medical Council recognises the complexity and breadth of issues that  we face, as clinical professionals. Before it will grant a specialist registration for a GP, consultant or pharmacist, with all the privileges and responsibilities that go with it, its experts will scrutinise all of the relevant curriculum's, subject by subject and line by line.

Technicians require a level three qualification - a diploma in pharmacy service skills and pharmaceutical science. A pharmacist, however, requires a level seven qualification - a Master of Science pharmacy degree. And that’s before they do a year’s practice experience and a final examination, prior to registration.

We all recognise the important role that technicians play with the pharmacy team but it’s a different role to that of a pharmacist. If the supervision debate cannot be categorically and conclusively put to bed, then the Board must explain what the problem is that it is trying to solve, because I believe the sector can do everything it needs to do within the current legal framework.

And if changes are brought in there must be a clear case that they will make pharmacists more accessible, rather than less accessible to the public in the community pharmacy setting, and there must be compelling evidence that the changes will not risk a reduction in patient safety. 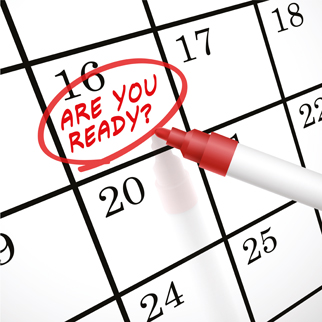