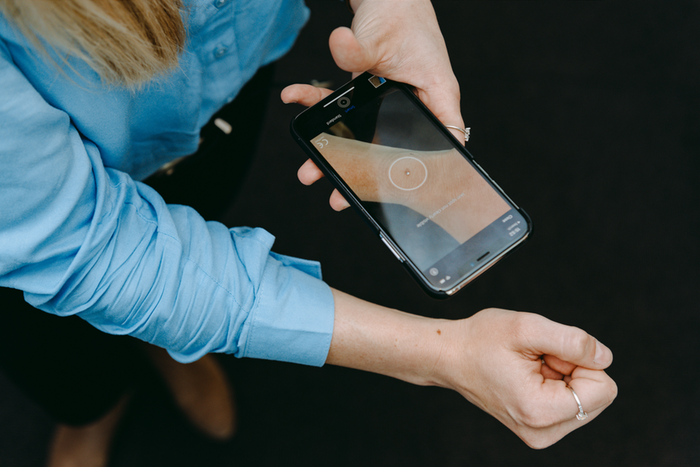 As the NHS struggles to stretch its costs to match its budget, it has become increasingly important to harness emerging technologies for the early detection of serious conditions, writes Sasa Jankovic…

With the latest NHS long-term plan emphasising the need for earlier diagnosis of a range of killer diseases from cancer to strokes, the ability of community pharmacy to help people manage and improve their own health reduces the pressure on all parts of the health and care system, as well as saving lives.

One way of doing this is by making use of early detection technologies in the pharmacy setting, or helping customers understand how to use them effectively at home, and there are a whole host of companies developing this kind of innovative kit.

Half of women who have had a UTI get at least one infection a year, and a quarter (24%) experience two or three UTIs a year – according to research by med-tech developers Healthy.io – with as many as 10.2 million GP consultations a year made by women with symptoms of cystitis, costing the NHS £306 million a year in GP time alone.

There are also hidden costs around the delays and difficulties of getting an appointment, diagnostic errors and microbial resistance due to the over-use of antibiotics.

In a bid to address these issues, the company developed its Dip UTI kit and smartphone app, which has already been adopted by the NHS Innovation Accelerator, and approved by the European Union and the US Food and Drug Administration.

Women with symptoms of cystitis can buy a Dip UTI kit, at a cost of £10, at any participating pharmacy. The kit includes the same reagent dipstick test used by doctors, a pop-up plastic cup for no-fuss urine collection, plus the proprietary colour-board.

By downloading the corresponding phone app, women can test their urine in the privacy of their own home and use their smartphone to scan the dipstick. The app uses colour blocks on the board as a reference to accurately detect any colour changes on the dipstick which indicate a bacterial infection.

If the test indicates a UTI, for an additional £15 they can return to the pharmacy and get a three-day course of antibiotics under a Patient Group Direction (PGD).

Earlier this year, the Dip UTI kit was offered in selected Boots pharmacies in London and Sheffield, and was so successful it has now been rolled out nationally in around 300 Boots stores, and is also available in 38 ‘Pharmacy First’ branches across Nottinghamshire and Derbyshire.

Through this NHS pilot, the kit and consultation will be free and, if needed, antibiotics will be provided under a PGD for the usual NHS prescription charge or free for those who are exempt.

Pharmacist Sid Dajani, who is an advisor to Healthy.io, says: “If only one in ten women with a UTI was treated in a pharmacy instead of their GP, the NHS would save £28 million a year in England alone and there would be millions more appointments available for more serious or urgent problems.”

This could also reduce complications due to delayed treatment and curb the number of unnecessary prescriptions for antibiotics. “An accurate and timely diagnosis is essential”, adds Mr Dajani.

“Prescribing unnecessary antibiotics adds to the risk of microbial resistance, but delaying antibiotics when they are needed will prolong symptoms and puts women at greater risk of fever, kidney infections and irreversible renal damage.”

Another initiative in the NHS Innovation Accelerator program that pharmacy teams can recommend to customers is an app for the early detection of skin cancer.

The SkinVision app uses clinically validated machine learning algorithms to ascertain the risk of skin cancer on skin lesions with an accuracy of 95% - which its developers claim is the same as that of a senior dermatologist. Selected to join the NHS Innovation Accelerator in 2019, it has already notched up 180,000 users in the UK, with most recent estimates claiming it saved the NHS £2.5 million in 2018 by identifying 240 skin cancers including 63 melanomas.

One grateful user is William Webber, who used the app to check out an unusual mole on his leg.

“I had read about SkinVision in the paper and thought I would give it a try,” he says.

“I downloaded the app and it immediately came up with a high-risk result. The next day I received an email from SkinVision telling me to go to the doctor as soon as possible.”

After a visit to his GP, Mr Webber was referred to a dermatologist who took a sample for biopsy. The results revealed a Melanoma in situ – the earliest stage of the cancer, and Mr Webber received a wide local excision, removing 1cm of skin down to the muscle around the lesion a few days later.

Being able to offer this kind of test to customers in your pharmacy or advising them how to use it at home can really make a difference, as getting verification from the app was the encouragement he needed to talk to his GP, according to Mr Webber.

“For me, (SkinVision) gave me added confidence that I wasn’t being a wimp, and to go and ask the doctor about it.”

The device can capture electrocardiogram (ECG) recordings of the heart anytime, anywhere, and instantly analyse and interpret heart recordings.

According to the National Cardiovascular Health Intelligence Network (NCVIN) co-ordinated by Public Health England, the estimated prevalence gap for people aged 64+ with atrial fibrillation not yet diagnosed is 420,498. Left undetected and untreated, this presents a risk of over 12,600 AF-related strokes per year in England.

The AliveCor Kardia Mobile ECG is currently being used in over 33 NHS organisations across all 15 Academic Health Science Networks, enabling the recording of 1.3 million ECGs across the UK.

The patient’s fingers are placed on the device’s electronic pads and a reading is given via bluetooth to an app on a mobile phone within around 30 seconds.

This included a trial within Care City NHS Test Bed in north-east London – a Healthy Ageing Innovation Centre created by local health and social care partners – where the device was used within community pharmacies to screen people over 65 years old across their population of over one million.

The kits were provided to the pharmacists who could then use them when relevant in their interaction with customers – for example, with those who had presented for a flu vaccine.

A pharmacist in Waltham Forest who took part in the Care City pilot said: “Everything was quite self-explanatory once we had been to the training, and they gave us the pathway so it made it quite easy.”

However, while he suggests that “using the tool is easy,” he admits there were some challenges around actively engaging people to use it.

At the outset, he found it difficult to recruit customers to have their pulse checked but as he became more experienced using Kardia, he says he “gained confidence explaining what the device did and how it worked” and recruiting customers became easier.

Following the success of the pilot, the Barking, Havering and Redbridge Provider Alliance has also now committed to rolling out this new AF pathway

working with local community pharmacies and hospitals as one of its priorities for 2019/2020.

“As technology changes, the potential of community pharmacies – over-looked for too long in any case – will grow vastly”, says John Craig, Care City chief executive.

“As diagnosis becomes a simpler activity – not confined to only a few people – providing primary care from the 11,436 pharmacies, rather than just the 42,250 practicing GPs in England will be sensible. It's now not just shampoo and shaving foam outlets on every corner - it's innovation!” 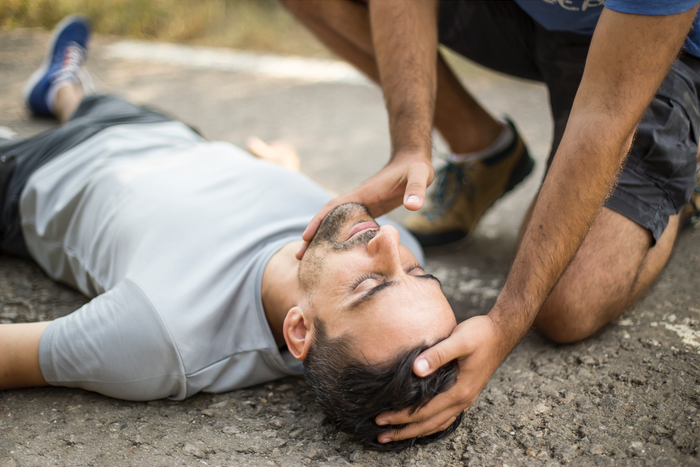 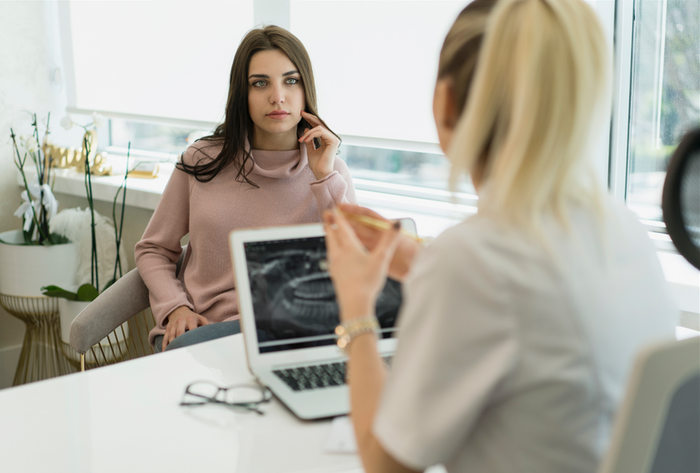 Love the skin you’re in

We need renewed focus on self-care during Covid-19