Pharmacy Voice has expressed concerns about the short timescales the government has set for further negotiation on pharmacy funding and its wider proposals for the sector.

Pharmacy Voice, alongside other sector organisations, received a letter from the Department of Health outlining its plans to revisit the proposals, and its reasoning for the delay, which included the change of Minister, as well as the need to consider other information such as the PwC report on ‘The value of community pharmacy’ and the ‘Community Pharmacy Forward View’.

Chief Executive Rob Darracott said: “We have been asking for the Department to revisit their initial proposals for months now. This letter confirms that they are listening and that they recognise that their original ideas fell well short of the mark.

“I am pleased that the campaign, alongside the Forward View and PwC report, has created a pause for reflection but, like others in the sector, am concerned about the signals sent by the short time the Government has allowed itself to complete this second round of negotiations. If they are serious about the timetable in the letter, contractors could receive very little notice of contractual changes or new obligations, despite reassurances made by the previous minister to Parliament that they would be given the time needed to prepare."

Funding cuts could be implemented within weeks 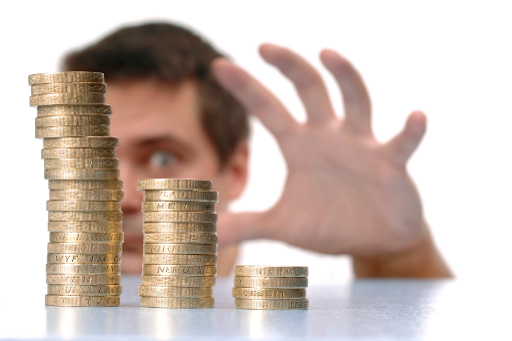