Pharmacy Team of the Year 2015

The winner of the Pharmacy Team of the Year Award was Cadham Pharmacy of Glenrothes, Scotland. 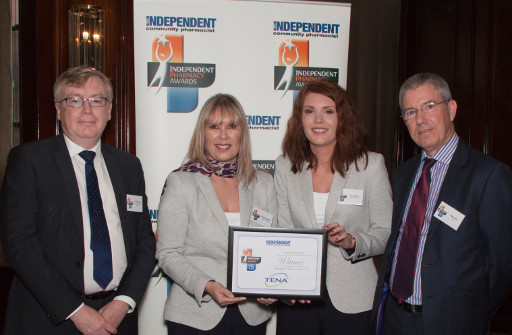 The leader of the team is Bernadette Brown, who acquired the 35-year-old business in April 2013. Ms Brown is a supplementary and independent prescriber who offers a wide range of clinical services, including pain relief and hypertension and skincare clinics. She also works with a nurse from the local GP practice in the operation of a travel clinic and yellow fever centre. A spirometry clinic, also with nurse input, is a recent innovation. As an independent prescriber, Ms Brown has helped several asthma patients and COPD sufferers to have an improved quality of life.

Ms Brown has been joined in the team by her daughter Kara, also a pharmacist. Kara Brown runs the pharmacy’s smoking cessation clinics, which have seen improved quit rates following her involvement. Middle daughter Laura, a dispenser in the pharmacy, is training to assist in this and is also first-aid trained. Completing the family input, youngest daughter Kirsty is a Saturday dispenser, while also studying pharmacy at RGU. 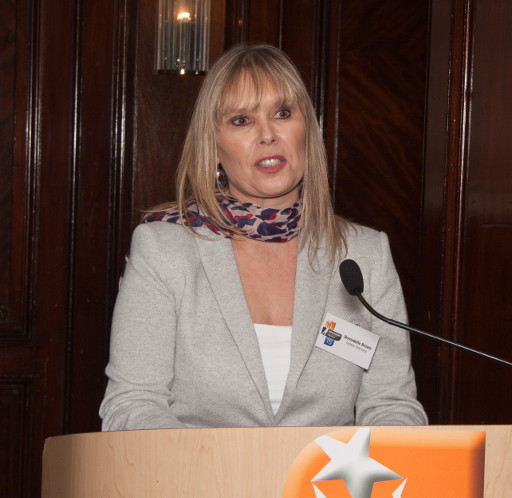 Staff numbers are 17 in total. The dispensary team comprises two accredited checking technicians and six dispensers with over 150 years’ experience between them. All dispensers have their own caseload of patients for whom they prepare dosette boxes. The pharmacy looks after transplant patients from across Fife and one of the ACTs (Cristian Lynch) runs that service, liaising with manufacturers and ensuring patients can get their supplies of medication.

The Cadham team has been busy implementing the Chronic Medication Service, under which patients with long-standing conditions in Scotland can register with a pharmacy to receive their treatment. The change has been challenging but facilitated by good relations with the local GP practice, who invite Mrs Brown to their practice meetings.

The counter team comprises a full-time medicines counter assistant, supported by two trainee MCAs on weekdays (one of whom is a driver) and two part-time MCAs on Saturdays. There is also a second driver.

Mrs Brown says of her staff: “I am so proud of the girls who joined me from the business run previously by Mr McIntyre for embracing changes and working in a friendly warm way. The new staff have taken on lots of new challenges and all have embraced modern technology, including internet ordering of prescriptions.”

Mike Lake, business unit manager from sponsors TENA, said that his company was delighted to be part of the awards, particularly with pharmacy team of the year. Mrs Brown said it was an honour to be present and receive the award on behalf of her wonderful team. She was really proud of her nursing staff. Who would have thought that “a little pharmacist like me” would have nurses wanting to work with her. They inspired her and were helping her to redefine her role as a community pharmacist.

The pharmacy was at the forefront of recognising patients who didn’t seek help with asthma and COPD. “Let us save some more lives out there.” Mrs Brown said that pharmacy was evolving. “Who would have thought in my life-time we would be working alongside our healthcare colleagues – nurses and GPs – running independent pharmacy clinics looking after quality of life.” She added: “Thank you for recognition for what we are doing in a small town in Scotland.” 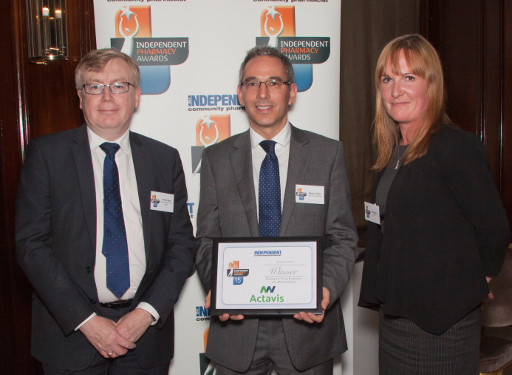 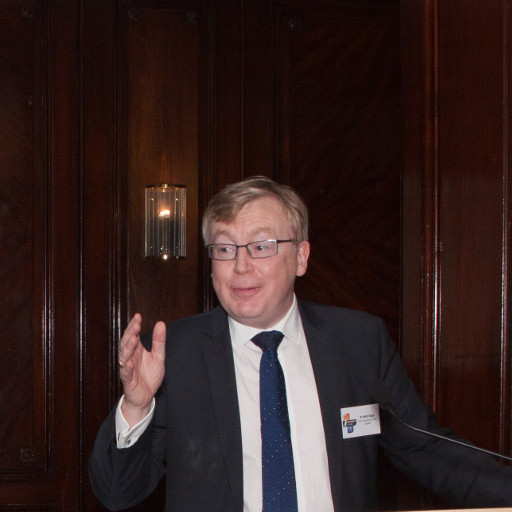 Congratulations from the chief pharmacist