Last month we heard the unedifying news that pharmaceutical companies were ripping off the NHS by charging inflated prices for generic medicines. The practice was first revealed in June 2016 by The Times, but it took a further six months for the Competition and Markets Authority (CMA) to announce its decision to fine Pfizer a record £84.2m and Flynn Pharma an additional £5.2m for charging “excessive and unfair prices” for phenytoin capsules.

It seems incredible that generic medicines can be priced at levels many times higher than the cost of the original branded product. In the case of phenytoin, when Pfizer ‘debranded’ it, and sold the distribution rights to Flynn Pharma, the price increased by an estimated 2,600 per cent. Another company, Actavis, is reportedly under investigation for increasing the price of hydrocortisone tablets from 70p per pack to £88.

According to the King’s Fund, such increases can occur because the prices of branded medicines are regulated, while those of generics are not. The assumption is that competition will keep prices within reasonable bounds. So much for competition! The chief executive of Flynn Pharma said he believed that the CMA's decision "would stunt investment in generics, eventually leading to a reduction in supply and less choice for doctors and patients".

What rubbish! What investment is he talking about, and what choice? Flynn Pharma don't make phenytoin, they buy it from Pfizer. Patients have little, if any, choice and, in the real world, neither do we.

The story has attracted scrutiny beyond the media. The campaigning website 38 Degrees has started a petition to close the loophole that allows companies to charge such inflated prices. The petition has already attracted nearly 140,000 signatures. One could argue that the people most closely involved in the supply of medicines – pharmacists – should have been the ones to raise this problem and lobby to see the abuse halted. I’m not sure what, if anything, our professional bodies did in this regard.

I think the way medicines are priced needs an overhaul. The Pharmaceutical Price Regulation Scheme appears to work well for branded medicines, but, in practice, when a pharmaceutical company tries to introduce a new medicine, even with a positive NICE appraisal, they are met with resistance from prescribing advisors concerned about the impact on their cash-strapped budgets. The company is under pressure to get the drug used quickly to recoup the cost of its development because the patent life is limited. This means that the early use of new medicines is often in the wrong patients. When the patent expires, the generic price is unregulated.

Such problems could be avoided if we had an approach that incentivised new treatments for unmet need. I can think of many conditions where new treatments would be a boon: multiple sclerosis, cystic fibrosis, schizophrenia, and stroke, to name but a few. A more mature relationship between the NHS and pharmaceutical companies, which rewards innovation, perhaps by aiding the introduction of new treatments and allowing extended patent protection, followed by regulation of subsequent generic prices, is clearly needed. In its absence, companies will continue to see how far the NHS can be pushed on price and we will still pay through the nose.

Withering is the pen name of a practising independent community pharmacist. Withering’s views are not necessarily those of ICP. 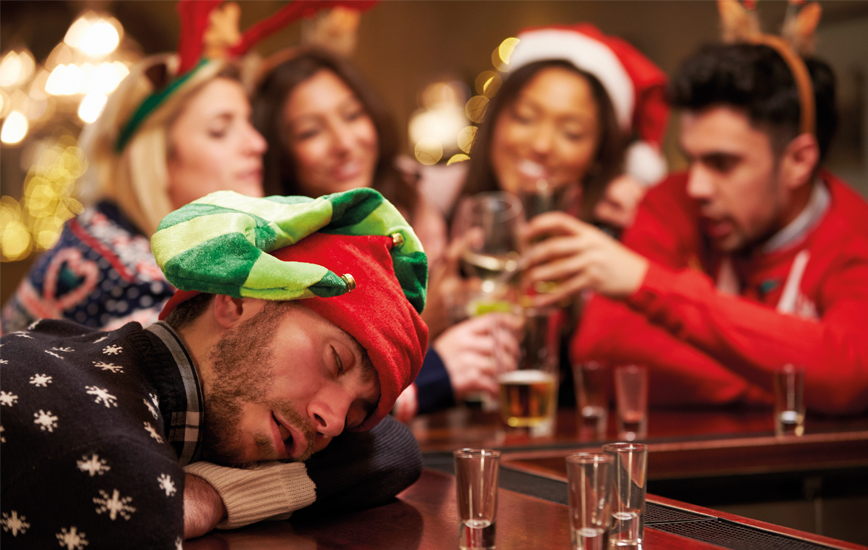 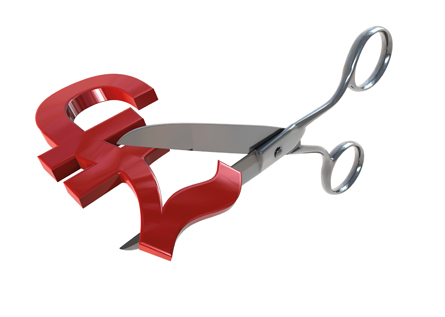