LEAVING NUMARK
I was very sorry to hear that John D’Arcy has decided to call it a day as managing director of Numark early next year. John is a natural leader and pharmacy has too few of them at the top of the profession. He is in the mould of the late Tim Astill – well-qualified, personable and erudite – whom he replaced as chief executive of the NPA on Tim’s untimely death in 1996. John was chief executive of the NPA for 17 years and in my humble opinion left that key post too early. The support group Numark is now part of Rowlands, but it began life as the voluntary trading organisation Care Chemist in the 1970s, when it was set up by the then National Pharmaceutical Union (later renamed the National Pharmacy Association). The Care Chemist name ran into trouble with the ethical code of the Pharmaceutical Society. The code banned advertising of professional services and the issue was whether the use of the word “chemist” in consumer advertising amounted to advertising of such services. Not only that, whether use of the word “care” implied an invidious distinction between a pharmacist who cared and one who did not. The matter went before the Statutory [disciplinary] Committee as a result of a member complaining about a Care Chemist consumer advertisement that appeared in the Daily Mirror. The committee came down on the side of the complainant (PJ, December 14, 1974, p575). Times change and with them ethical codes. One of the pharmacists arraigned before the Statutory Committee was NPU board member David Sharpe, who would later establish a pharmacy on his own account using for it the title Care Chemists. A belated two fingers!

IN FRANCE
The article about pharmacy in France in our last issue made plain the professionalism of our colleagues across the Channel, but we should not compare ourselves unfavourably on all counts. The French pharmacies I have been in don’t seem to have consultation rooms – as British pharmacies for the most part do nowadays. Rather, they have consultation points spread throughout them. One I was in recently had red lines on the floor for the next in the queue to stand behind so that a level of confidentiality might be afforded at the consultation point. The notion that French customers spend on average 15 minutes with a pharmacist or other staff member, as the article suggests, seems a bit over the top. I can’t imagine many customers being happy to spend that length of time on the wrong side of the red line while someone else is being dealt with. It certainly is not my experience and could only be economically viable if the customer left with an armful of purchases. But, then, the French do like their medicines...

RIGHT PROGRESS
Right Medicine Pharmacy, which employs Fiona Johnston, our Key Staff Award winner for 2016, was started when business partners Jonathan Burton and Noel Wicks took over the campus pharmacy at the University of Sterling in 2000. It now has 22 pharmacies in Scotland. I remember visiting Johnathan and Noel in their Stirling pharmacy when they were starting out. That was in relation to another award entry. They won then and have been winning awards of one sort or another ever since.

BENN AND DESKILLING
It is somewhat ironic that Hilary Benn (Lab, Leeds Central) was the MP to pass on to Jeremy Hunt recently a pharmacist’s concern over a suggestion that pharmacy technicians might legally supervise medicines supply, for it was his father, the late Tony Benn, who suggested many moons ago that the pharmacy profession be deskilled. Benn senior clearly thought pharmacists were over qualified for the jobs they did. Benn junior does not seem to share that view.

Are you fit for purpose? 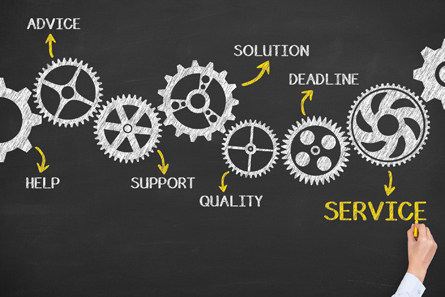 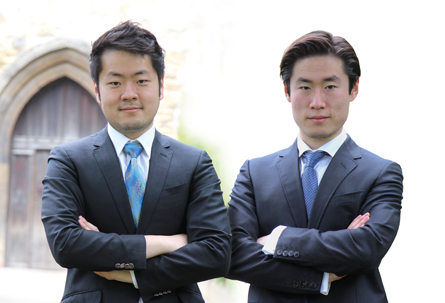 Repeat after me: ban won't work