An independent group has recommended improved measures to tackle drug abuse in England, as deaths in 2015 hit the highest number ever recorded.

Although overall drug use continues to decline, new statistics show related deaths rose to 2,300 in 2015, an 8.5 per cent increase on the previous year. Deaths increased by 17 per cent in 2014 and 21 per cent in 2013. Heroin related deaths in England and Wales have doubled since 2012 to the highest since records began 20 years ago.

An independent expert group convened by Public Health England  and the Local Government Association, has highlighted a number of principles for action by local authorities, drug treatment providers and others, including:

Drug use is the fourth most common cause of death for those aged 15 to 49 in England, and the majority of those dying from opiates have either never, or not recently, been in treatment.

PHE will continue to support local authorities in delivering tailored, effective services where people stand the best chance of recovery, said Rosanna O’Connor, its director of drugs, alcohol and tobacco.

The expert group noted that the reasons for the rising rates were complex, but could be linked to the return of previous availability and purity of heroin, and an ageing group of heroin users who have multiple physical and mental health problems.

Although deaths associated with new psychoactive substances (previously known as legal highs) are relatively small in number, they are increasing and may present a more significant problem in the future, especially as not enough is known about the long term effects of their use. 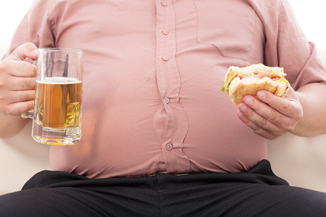 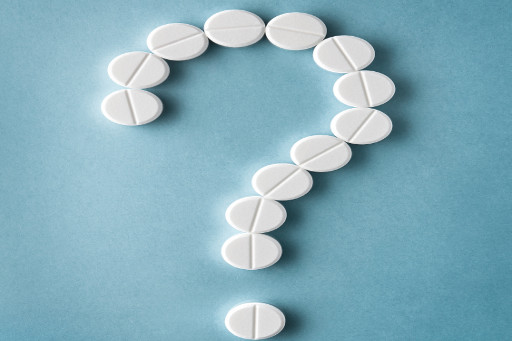