After a last-minute deal between the United Kingdom and European Union in late 2020, what it all means in practice is still being worked through as Paul Gershlick explains…

Since January, one of the biggest questions that has arisen has been around the nexus between Great Britain, Northern Ireland and the EU.

NI has remained part of the EU's Single Market and Customs Union but is also part of the UK. NI is following EU rules, despite being within the UK. The Northern Ireland Protocol is intended to help, with rules around the movement of goods between GB and NI.

One piece of legislation specific to the pharmaceuticals and life sciences sector that has created the need to work through new solutions is the Falsified Medicines Directive (FMD). FMD was implemented into UK law by the Human Medicines (Amendment) Regulations 2019.

Along with other EU Member States, the UK participated in this EU-wide scheme from 9 February 2019. Amongst other things, manufacturers and wholesalers had to ensure that certain medicines would have a unique identifier 2D barcode and anti-tamper device on them.

This was linked to a centralised database, where medicines could be checked whether they were genuine or falsified at the point of dispensing.

Following the UK's departure from the EU and the end of the transition period on 31 December 2020, GB's participation in the FMD ended. This meant that medicines no longer had to be checked at the point of dispensing.

The UK is still considering its own future falsified medicines scheme. Since 1 January 2021, though, medicines in GB do not need to carry the unique identifier features under the EU's FMD.

However, NI has remained, and will for at least four years continue to remain, within the EU's FMD. EU rules provide that medicines carrying the unique identifiers under the FMD scheme must be decommissioned (or made inactive) when they leave the EU for export to a third country.

However, from 1 January 2022, this will no longer be able to happen - as medicines supplied to GB will need to be decommissioned and therefore not have the FMD-compliant unique identifiers, yet they will need to be present when supplied between GB and NI.

One way around this could be to re-apply the FMD safety features when the medicines move from GB to NI. This is complex and costly, because of paperwork and costs from GB to NI.

The solution involves medicines intended for NI being channelled to the usual wholesalers in NI through the Republic of Ireland distributor, with the remaining supplies that are going to the GB market being shipped to GB distributors and wholesalers without having the FMD-compliant unique identifiers.

Will this solution work?
This solution can work if all parties are pragmatic, in order to get around the complexities of Brexit. Due to solid existing relationships and everyone having a 'can-do' attitude, the medicines will be able to reach the patients when they need them after the rules change on January 1, 2022.

If you would like to discuss the new relationship between the UK and EU and what this means for your business, contact Paul Gershlick in VWV's pharmaceuticals and life sciences team on 07795 570072.

Primary care networks in the spotlight 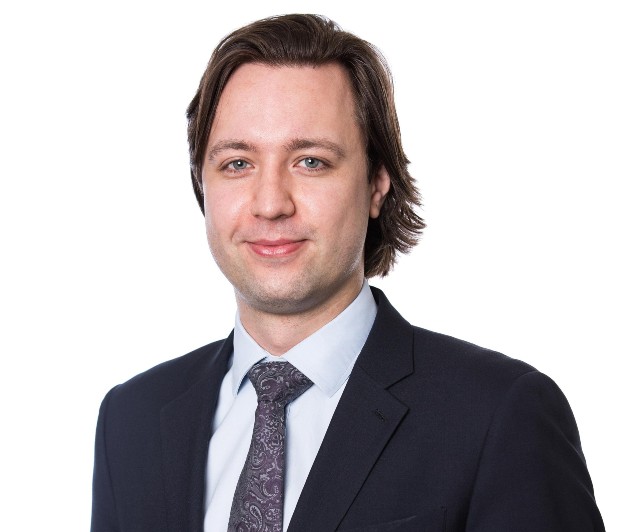