In a large study analysing the genomes of prostate cancer samples from 930 patients, researchers have found find no fewer than 80 new potential drug targets.

Analysis of prostate cancer mutations identified 11 targets of approved drugs, seven targets of investigational drugs, and 62 targets of compounds that may be active and should be considered candidates for future clinical trials.

Extracting genetic data has become much quicker and cheaper. At the same time, the tools available for handling large datasets have vastly improved. Taken together, this means that the information harvested from the genetic code can be analysed with relative ease.

Once the researchers understood which genes were mutated and potentially causing the cancer, they were able to create a map of the proteins that are coded by the genes. This led them to identify the proteins that were potential drug targets.

According to Cancer Research UK prostate cancer is the most common cancer in males in the UK, with around 47,200 cases (26% of all new cancer cases) in 2015. 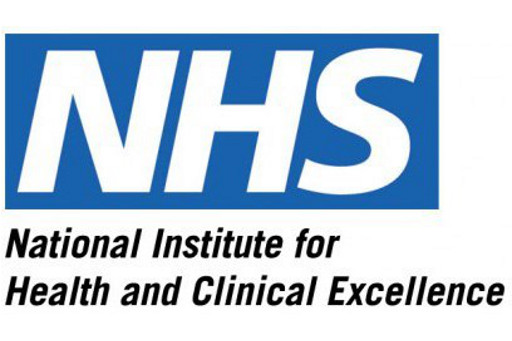 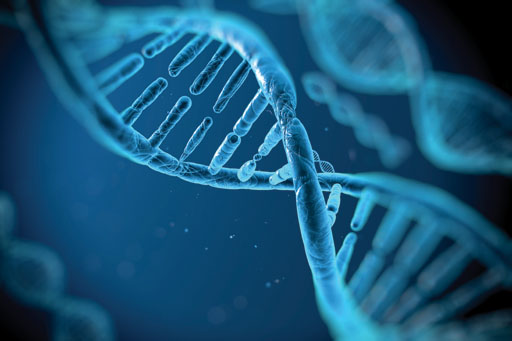