Pharmacists, particularly independent proprietors, are finding it increasingly hard to maintain a good work-life balance, according to a survey by CIG Research.

This may represent a competitive strain on independents, who are having to work harder to keep pace with the multiples.

While many staff are on fixed hours that haven’t changed, the biggest reason for increased working hours is a bigger workload, especially the paperwork, and the time EPS is taking. Staffing issues are a concern for one in 12 of those surveyed.

In December 2015 and January 2016, CIG Research surveyed 593 pharmacists in the UK (including locums and pharmacist managers) for the Pharmacists’ Attitudes Survey. Respondents were a mixture of pharmacists, pharmacist managers, locums and independent proprietors, who work in branches of multiple groups, independents, GP practices and head offices. In addition, 723 pharmacy team members in the UK (including pharmacists, locums, pharmacy managers, technicians and assistants) were surveyed for the Pharmacy Remuneration Survey

How time is spent

For all job functions, dispensing prescriptions is the most time-consuming part of the working day (accounting for 37 per cent of working time on average), followed by dealing with customers and their healthcare needs.

Three times as many pharmacists in independents as in multiples claim to work 49 plus hours a week. Half of all pharmacy staff work between 36 and 48 hours per week, but one in five claims to work more than 48 hours. Multiple pharmacists’ average working day is 7.9 hours, while for independents it is 7.8 hours.

Four in 10 pharmacy staff claim to be working more hours than they did a year ago, compared to only 14 per cent who are working fewer (the other 47 per cent are working the same number of hours).

The average pharmacist salary in both independents and multiples is just under £41,500. For those pharmacists on an hourly rate, the average is just over £21.

Men tend to occupy more senior positions in the pharmacy than do women, as well as working more hours per week, and the differences in salaries and hourly rates reflect this.

More than a quarter of proprietors believe their work is more professionally rewarding now than when they started in their role. They are the group most likely to agree with this statement, compared to, for example, only 10 per cent of locums in agreement.

The majority of women find their job more rewarding now than when they started, while only four in ten men agree with this.

Proprietors are also the most likely to believe that their professional status in the community is growing. Over a third of proprietors agree with this statement, compared to only 13 per cent of pharmacist manager/supervisors, and not a single locum.

More than half of male pharmacists, and just under half of female pharmacists feel that their professional status is growing in the community. Independents are more positive about their status than those working in multiples.

Pharmacists report that it has been at least fairly difficult to recruit new staff and, in ranking the relative importance of 12 factors in recruitment, pay and hours are the most important, followed by work conditions and location, while staff perks and benefits are less important than training and qualifications. But pharmacists in independents are finding it easier to recruit new staff than colleagues at the multiples.

Pharmacists report losing 2.5 members of staff, on average, in the past year. The main reasons for staff leaving are job dissatisfaction, career moves or the opportunity to earn more.

The full results and critical insights in the What Pharmacists Think attitude and remuneration surveys are available for purchase. For full information and to order please contact Paul Fenton, CIG Research, at paul.fenton@1530.com or call him on 020 7534 7214. 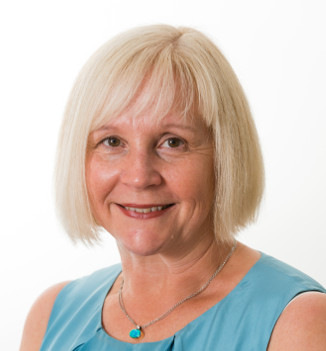 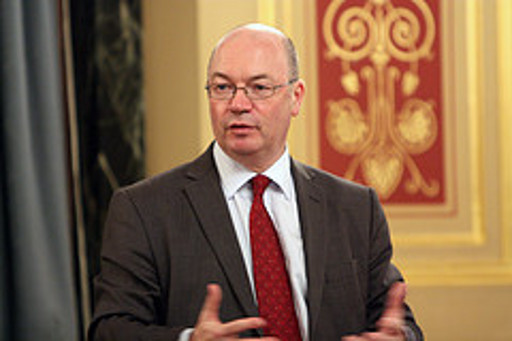