Hundreds of independent pharmacists have registered to take part in the NPA's coordinated response to NHS England proposals for ‘efficiency’ measures.

Registered pharmacists will be given resources and hands-on support to build the evidence base required to make a compelling case to government as well as mobilise public opinion and political support.

The NPA aims to robustly oppose the current policy drift, which, together with funding cuts, it believes risks undermining the community pharmacy network. Chairman Ian Strachan said: “The government is conducting a dangerous experiment which could see local pharmacies close, thereby reducing people’s access to pharmaceutical and healthcare advice, and putting extra pressure on GPs and hospitals. The current drift of policy puts at risk a part of the health system that holds the key to solving many of its problems. Patients would be the biggest losers.

“The government’s approach is to combine funding cuts with jumbled proposals for productivity gain, including support for ‘large scale automated dispensing’ and increased online supply of medicines. The proposals imply that pharmacy is just a distribution mechanism for product – rather than a valuable health and social care asset at the heart of communities.

“Fundamentally, the answers lie in universal implementation of what we know works well, not about relying on unproven measures that could have serious unintended and irreversible consequences.

“Our voice is most powerful when NPA members are actively involved, so we are asking independents to step forward at what could be an important moment in pharmacy history. It is vital that we all play our part in the coming months.”

Members can receive campaign updates and ideas for how to get involved via the NPA website.

Cuts a "slap in the face" for sector, says D'Arcy 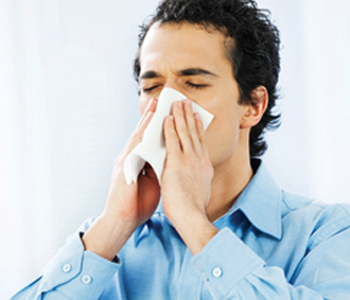