He succeeds Emma Walmsley, who was appointed GSK CEO designate, succeeding Sir Andrew Witty as GSK CEO. In his new role, Mr McNamara will report to Andrew Witty until Emma becomes CEO. He will join GSK’s corporate executive team effective immediately and will continue as a member of the board of the Consumer Healthcare Joint Venture with Novartis. He will be based in the UK.

Prior to joining GSK, Mr McNamara spent 11 years at Novartis and 16 years at Procter & Gamble. He said: “I am very excited about the opportunity to lead the Consumer Healthcare business at GSK. We have an amazing opportunity ahead of us to deliver on our promise to consumers and grow our business to further extend our position as a leading, global consumer healthcare company”. 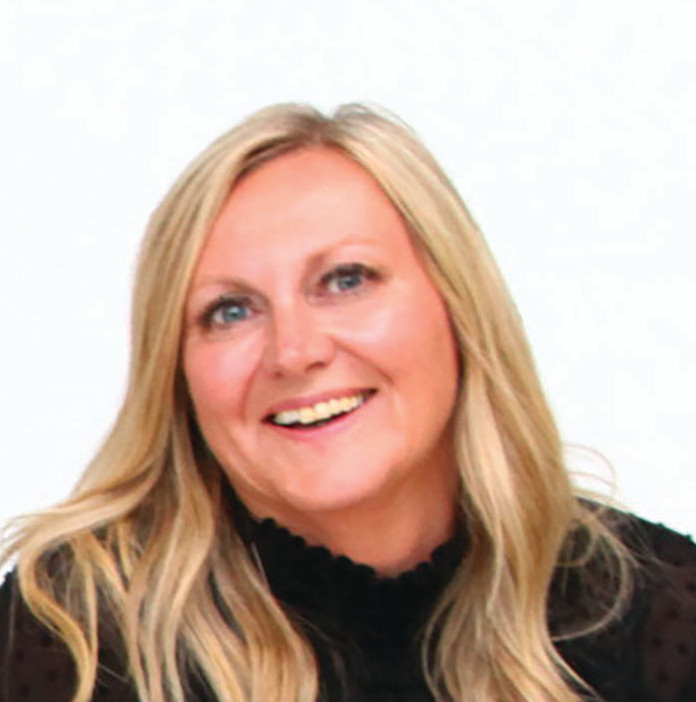 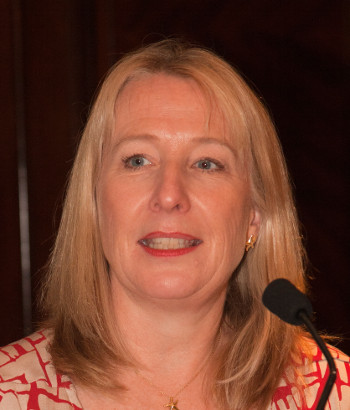