I was saddened to learn of the death of Geoff Booth. Geoff turned pharmacy practice into an academic discipline and was the first professor of the subject, establishing a chair at the University of Bradford. He was a member of the Council of the Pharmaceutical Society and president for two terms in the 1980s.

I heard him speak on many occasions over the years but (perhaps it is my age) I can’t remember a single thing he said, except for the phrase: “The Council does not give a monkey’s”.

The context in which he used those words is a matter of minor dispute. But I need to set the scene. The Council of the Society in the late 1980s was agonising over just how pharmacists should exercise their responsibilities in the supervision of dispensing.

The debate had been triggered by the Nuffield report on pharmacy. The Council decided that a pharmacist should not have to check each dispensed medicine after the dispensing process had been completed. (I won’t go into the reasons for this as I might be here all day.) A group of pharmacists who collectively became known as “the final checkers” opposed this and called a special general meeting to consider a motion of no confidence in the Council over the decision.

The meeting took place at the National Theatre, somewhat bizarrely on the set of a production of the Ibsen play Hedda Gabler. During the course of the proceedings Geoff, sitting at the top table as immediate past president, came out with the aforementioned words. He was accused of saying that the Council “did
not give a monkey’s how the vote would go”.

He later explained that the Council was not bothered whether there was confidence in it or or not
but, rather, its concern was with the policy issue. Be that as it may, it’s the only words that spring to mind when I try to recall the utterances of this thoroughly decent and highly estimable man. (Incidentally, the final checkers won the day. And we are still waiting for the law on supervision to be sorted out.)

A protégé of Geoff Booth was the late Ian Jones, who also became a professor of pharmacy practice – at Portsmouth School of Pharmacy. Ian was for a time president of the Institute of Pharmacy Management and in that capacity made a telling remark at an IPM conference in Bath in 2004.

“Don’t elect a Conservative government,” was the stark message he delivered to attendees on that occasion. The reason for this advice: pharmacy had not done well with the Conservatives. The latest manifestation of Tory rough treatment – in my view the worst ever – is a justification for Ian’s advice, with nobs on!

I’m in the process of reading Kenneth Clarke’s political memoir ‘Kind of Blue’. He was Secretary of State for Health in 1988-90, and during his time in that role was responsible for introducing controlled distribution of pharmacy contracts based on the “necessary or desirable” criterion.

This was something the profession wanted and traded in (unwisely some said) the ‘cost-plus’ contract to get it. I was hoping that there might be something in the book about that. There isn’t.

Clarke was also responsible for bringing in the limited list of medicines that could be prescribed on the NHS. He mentions a battle royal with the BMA and the industry over it. He also says that he wanted to place a duty on pharmacists to dispense the cheapest available generic, but describes that as a “leap too far” at the time.

Clarke is particularly scathing about the BMA. He describes it as “the most ruthless and determined opponent I ever faced in my whole career”. He also discloses that he encountered a long-standing agreement with the BMA that every meeting he had with officials at the Department of Health had to include a DH medical officer. So that’s how they do it!

Hats off to Wales 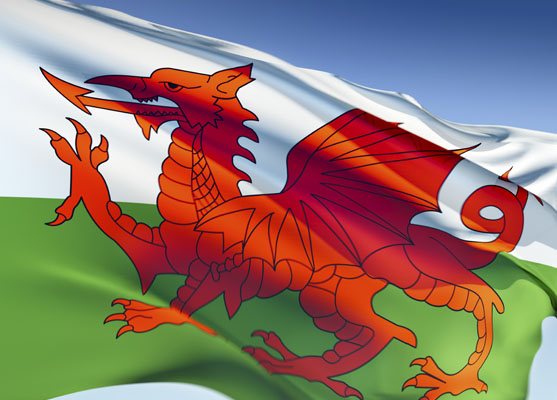 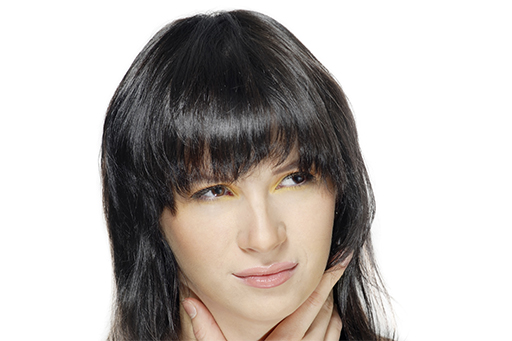