The final shortlist for this year’s Independent Pharmacy Awards has been announced.

Some of the most accomplished community pharmacists in the UK entered the awards, which will be held at the House of Commons on October 18, and the judges whittled down the list to the final three per category after an intense debate.

Independent Community Pharmacist editor Neil Trainis said: “We had some inspiring independent pharmacists enter the awards this year and it was difficult to decide on the final shortlist. I would like to thanks the judges for taking the time to debate the shortlisted entries."

The finalists in each category are;

Independent Pharmacist of the Year

Pharmacy Team of the Year 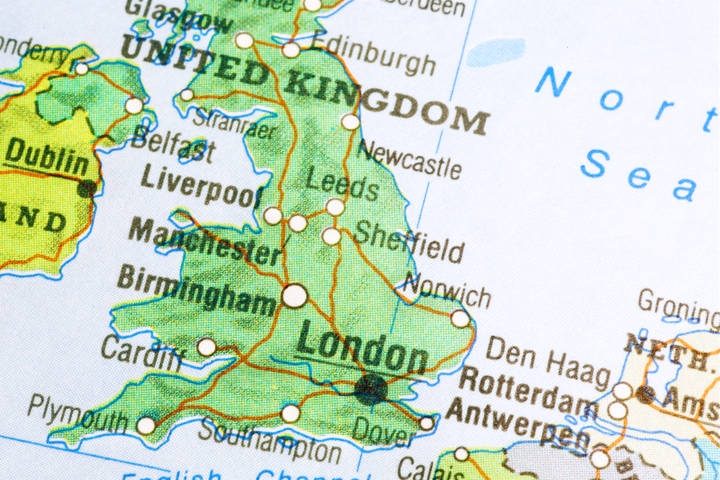