A comprehensive review of the evidence on the drug misuse treatment system in England has shown that the system is performing well compared to those in other countries, but some areas need improvement.

But the two areas where treatment in England is not doing so well are the number of drug-related deaths, which is estimated to continue to rise, and the numbers continuing to use opiates/heroin after starting treatment.

Although fewer people are using drugs than 10-15 years ago, an increase in hospital admissions and drug-related deaths indicate that drug-related harms are increasing. The evidence suggests this increase is largely among a small but growing number of vulnerable, older, entrenched heroin users, with poor physical and mental health.

The evidence shows that drug treatment alone is often not enough, and social factors are important influences on treatment effectiveness. Those in decent housing, employment and with good social networks are more likely to recover and remain drug-free.

The review highlighted the many benefits of drug misuse treatment for individuals, families and communities, said Professor Kevin Fenton, national director of health and wellbeing at PHE. But he warned of challenges ahead.

"Local areas increasingly have to meet the complex needs of older long-term heroin users, often in poor health, with other problems particularly housing, poor social-networks and unemployment, which are vital to successful recovery," said Prof Fenton. "Services will also need to be flexible, ensuring appropriate treatment to those seeking help for the first time, particularly with emerging issues such as new psychoactive substances or the problematic use of medication. With every £1 spent on treatment yielding a £2.50 saving on the social costs of drug misuse, it makes sound sense for local authorities to continue to invest."

An evidence review of the outcomes that can be expected of drug misuse treatment in England found England is performing well compared to other countries, with: 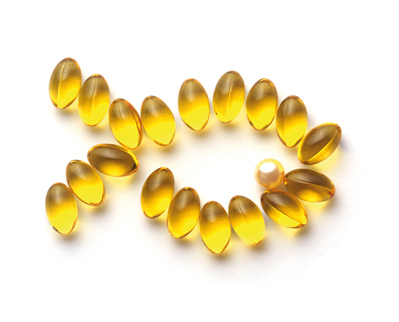