Earlier in the year, the Department of Health published a consultation document entitled, ‘Amendments to the Human Medicines Regulations 2012: ‘Hub and spoke’ dispensing, prices of medicines on dispensing labels, labelling requirements and pharmacists’ exemption’.

The consultation sought comments from interested bodies on four proposed changes to the Human Medicines Regulations 2012 and the Medicines Act 1968 with the aim to introduce new legislation in October 2016 that would:

Of these four proposals for legislative change, the first has arguably proved to be the most contentious because, if it were adopted, it could have far-reaching consequences for pharmacy proprietors.

‘Dispensing’ covers a number of different processes, including the receipt of a prescription, clinical and accuracy checks, and the sourcing, preparation, assembly and supply of medicines. Traditionally, all of these different aspects of dispensing are undertaken in a single pharmacy. In a hub-and-spoke model, however, some of these processes are undertaken in another pharmacy. As the law currently stands, hub-and-spoke dispensing may only occur between pharmacies in the same retail business (the intra-group model) and has therefore been adopted by some of the multiples.

The DH claims that the intra-group model is gaining popularity due to its potential to make the dispensing process more efficient, reduce operating costs and free up pharmacists to spend more time with patients. The consultation paper goes on to state that the: “Model allows for cost advantages to be exploited by expanding the scale of assembly and preparation, which makes automation more viable. Automation in dispensing, implemented alongside a robust quality assurance system, is linked to safer dispensing with fewer dispensing errors. Large scale ‘hub’ pharmacies have the capability to increase efficiency and lower operating costs significantly.”

These claims have proved to be contentious – predominantly because they appear to be baseless – and have been met with resistance from pharmacy bodies, which consider that the DH, in attempting to sugar the unpalatable funding-cut pill, has considerably overstated the benefits of this model.

Section 10 of the Medicines Act 1968 only allows hub-and-spoke dispensing if the hub and the spoke pharmacy are both part of the same retail pharmacy business. The proposed legislative change seeks to remove this restriction, which would then allow hub-and- spoke dispensing models to operate between different legal entities (ie, on an inter-group, as opposed to intra-group, basis). The inter- group model would make it possible for independent spoke pharmacies either to use the services of hub pharmacies that are part
of a separate business or collaborate with other independents and invest in automation in one hub location.

There are different types of hub-and-spoke dispensing, depending on whether and how the hub or the spoke supplies directly to the patient. Irrespective of the type of model adopted in practice, the consultation document envisages that patients would always have access to a pharmacist and both the hub and the spoke operations would have to be registered pharmacies.

However, the proposals raise a number of legal issues with respect to accountability and liability, compliance with other European legislation, and data protection and data sharing between different legal entities. All these issues would need to be satisfactorily addressed before any inter-group hub-and- spoke model could be adopted.

Significant concerns were raised during the consultation, not least inconsistencies between the proposals and the wording of the published draft legislation, such as including the apparent widening of the proposals to allow for hub-and-spoke dispensing in “relevant clinical settings” (a term which is broad enough to include GP surgeries). As a result of the concerns raised, the government announced that it would, for the time being at least, suspend the progress of the draft legislation and take time to further engage with stakeholders.

So, for the time being, hub-and-spoke dispensing must remain within the same company, and the government will have to go back to the drawing board and either back up the merits of the inter-group model with robust evidence or find an alternative way to appease disgruntled contractors on whom it has forced such swingeing funding cuts.

Richard Hough is partner, pharmacist and head of healthcare at Brabners LLP.

Business planning for the year ahead 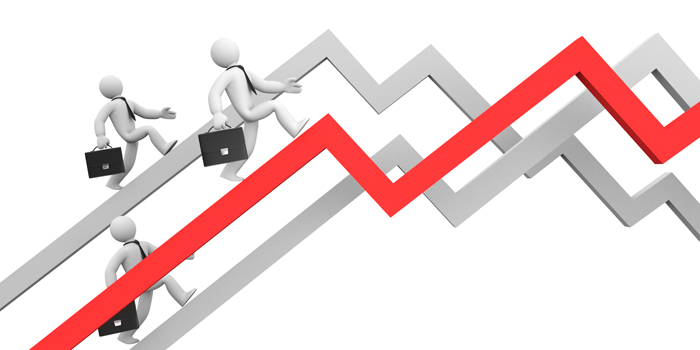 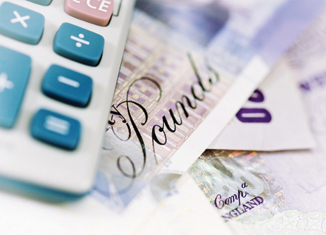 Brexit and your business