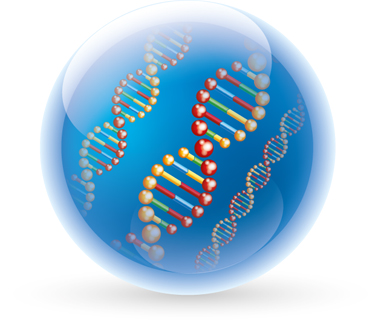 Clues to tissue regeneration are emerging from studies of newts, zebrafish and other animals that regrow body parts. Researchers at Duke University, North Carolina, think DNA sequences are vital to the process. Professor Kenneth Poss said scientists could “potentially awaken the genes responsible for regeneration that we all carry within us”. Professor Poss, whose team has had success with gene experiments on mice, added cautiously: “We are just at the beginning of this work, but we know we have an encouraging proof of concept that these elements possess all the sequences necessary to work with mammalian machinery after an injury.”

Heart stem cells may help to regenerate or repair damaged cardiac muscle. Professor Michael Schneider, leader of a research team at Imperial College London, believes injected drug-like molecules or hormones could activate the stem cells to become new heart muscle, and that cells could be grafted immediately after a heart attack. Professor Schneider, whose work is backed by the British Heart Foundation, said progress in the field had never been faster.

Ultrasound waves are being researched as tools for accelerating delivery of drugs for
a number of conditions and significantly improving treatment. The waves form tiny bubbles that implode in fluid to create microjets penetrating tissue and forcing medication into the patient’s system. Specialists at the Massachusetts Institute of Technology have used the technique to tackle gastro-intestinal diseases in pigs and believe it could help in treating other conditions, including infections and colon cancer. They are now planning tests on humans.

Remote eye tracking, recording how long patients spend focusing on images and videos, could become the best method of diagnosing autism spectrum disorder in children. The system, tested at the Cleveland Clinic, Ohio, gave ratings between one and five on what the researchers call the autism risk index. This method, which identified 80 per cent of cases correctly, was claimed to be straightforward, cost effective and accurate, enabling early diagnosis and treatment. Trials with a larger number of participants are now likely.

Studies of protein treatment for pulmonary arterial hypertension, which narrows vessels supplying the lungs, causing breathlessness and exhaustion, are to be conducted with human patients after successful tests on rats, mice and human cells. Earlier studies indicated the cause was the lack of a protein vital for vessels in the lung to function. Professor Nick Morrell at Cambridge University then administered a related protein, which reversed existing vessel damage and prevented arterial narrowing. He is optimistic about safety checks on human patients and expects to run large- scale trials within three years. 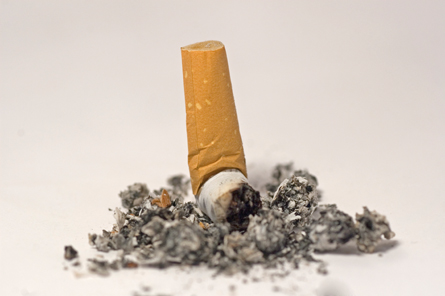 An anti-nicotine vaccine is being developed to help smokers to quit. Scientists at the Scripps Research Institute in California found after initial tests that the smokers most likely to stop were those producing most anti-nicotine antibodies. They have now created a vaccine containing more antibodies targeting nicotine molecules. In mice this vaccine delayed nicotine effects within 10 minutes and lowered nicotine levels in the brain. The team are refining the vaccine and preparing for clinical trials. 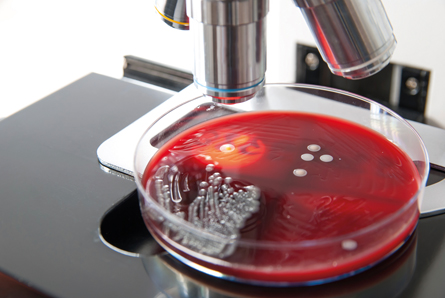 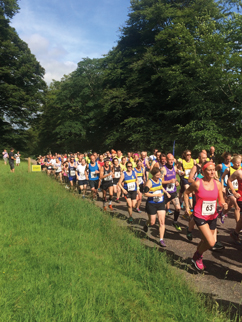 Getting every adult active